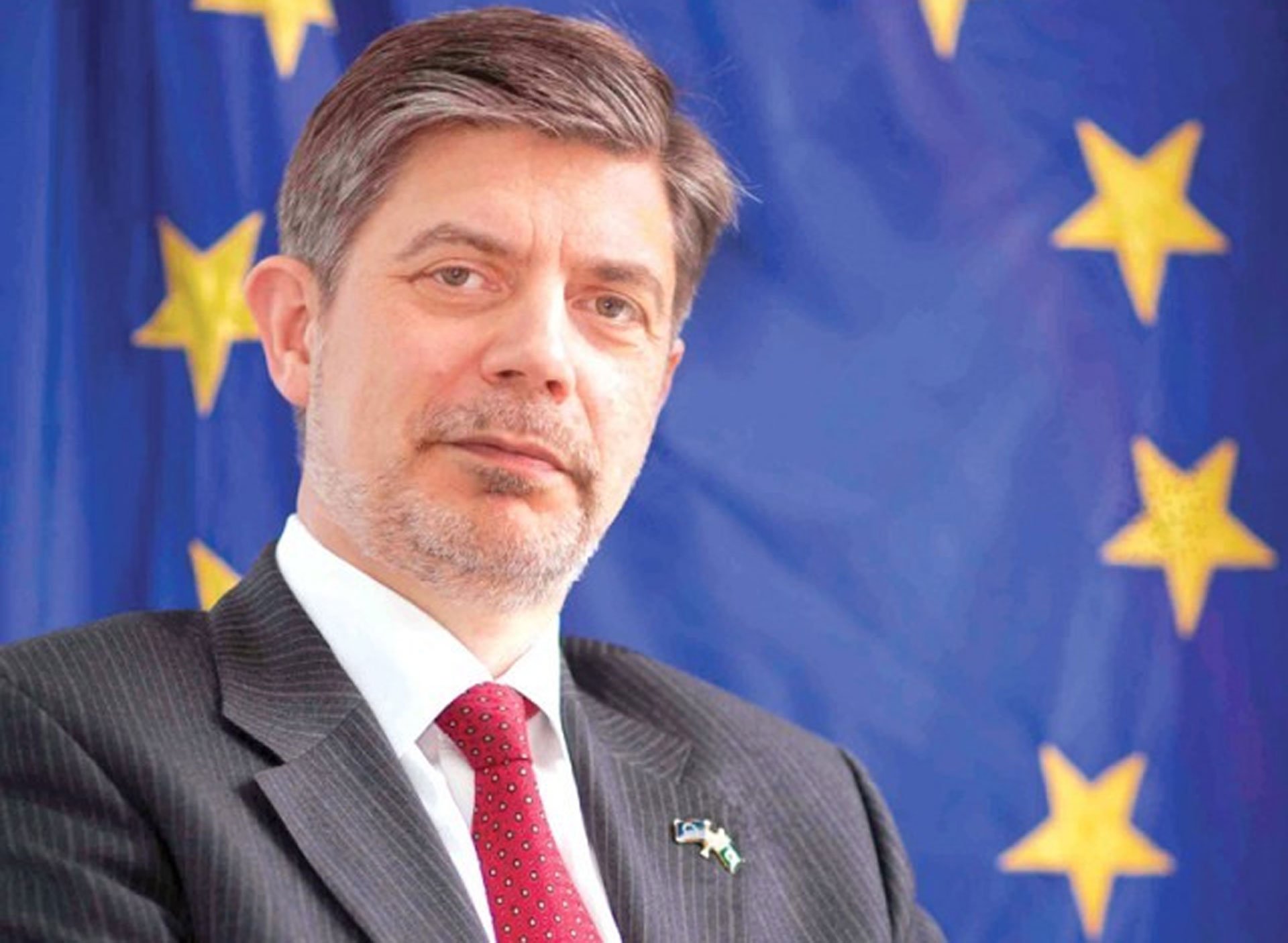 SARAJEVO – Commenting on the interruption of last session of the House of Peoples of the Parliament of the Federation of Bosnia and Herzegovina, Ambassador Lars-Gunnar Wigemark, Head of EU Delegation and EU Special Representative in BiH, expressed his concern over the continued stalling and lack of genuine political commitment that have been blocking the work of the FBiH Parliament for months.

“Continued political stalemate serves no one. We need to see action that truly serves the best interests of the citizens, whose needs are not being met at all by the political parties inability to reach agreement. All political actors in the Federation need to work together to ensure a fully functional parliament. The Federation Parliament should not be an arena for unrelated horse trading at the expense of major delays of urgent reforms and ordinary people’s interest. It is a political body that represents the citizens and their interests.

All political leaders in BiH have committed themselves to improve the economic and social situation through reforms. But the Federation Parliament will not be able to meet its commitments if these political games continue at the expense of ordinary people’s daily lives. I therefore urge the responsible political party leaders to establish a more constructive environment and focus on expediting priority legislation, such as the new Pension Law or the new banking regulation, to deliver on the much needed reforms. Time has already been lost.

The European Union is not impressed by anyone acting only according to narrow ethnic or other vested interests. Such behaviour may only slow down the EU integration process. The people of this country want to see practical consensus as an alternative to political gridlock and economic decline.”, said Wigemark.

The session of the House of Peoples of the Parliament of the FBiH was interrupt after parliamentarians couldn’t agree on changes to the law on pension insurance.