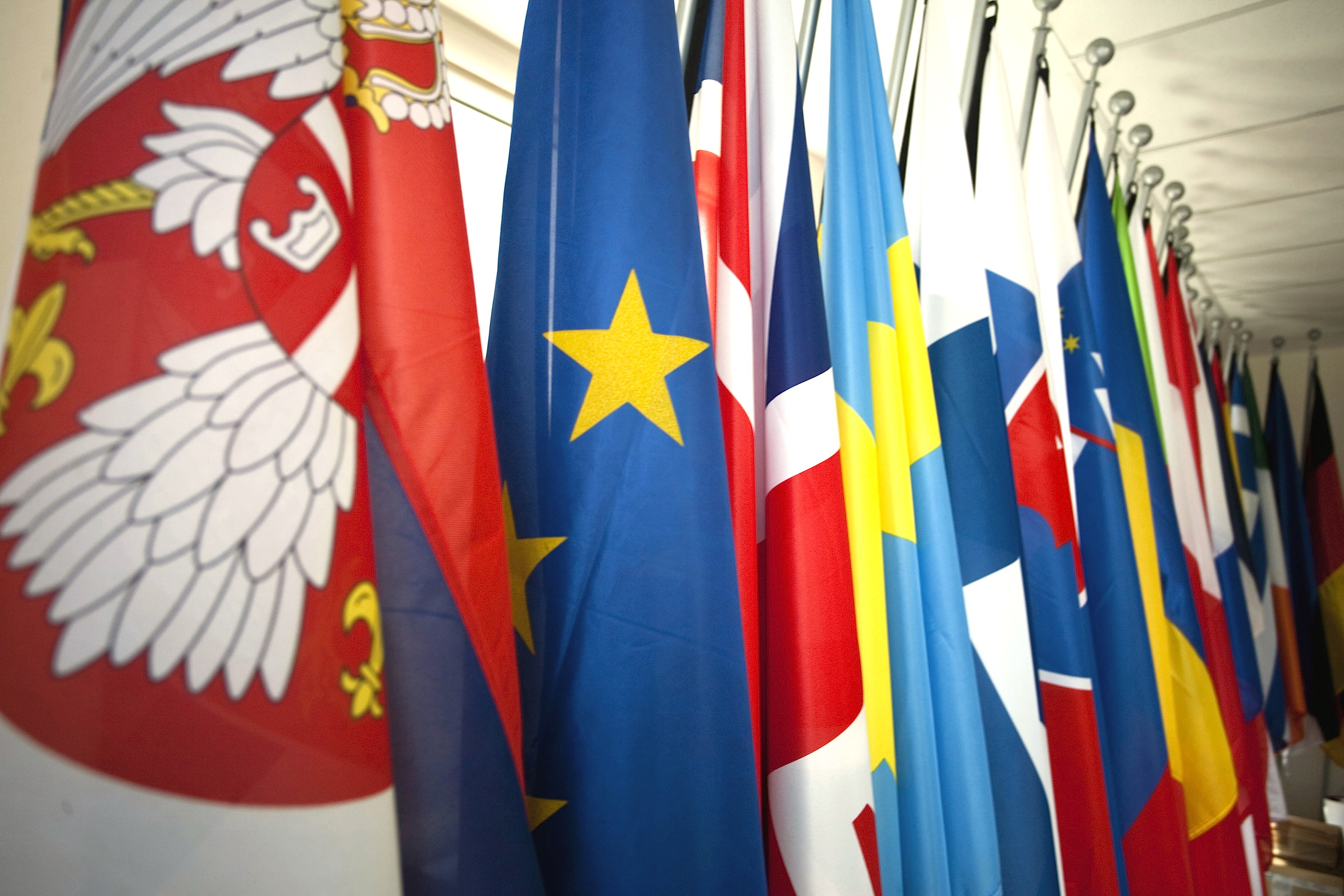 BRUSSELS – The ambassadors of EU member states confirmed today all conditions have been met for the opening of Chapter 26 in Serbia’s EU accession talks, and now it remains to be seen when the next intergovernmental conference on opening one, or perhaps more new chapters, is to be held, reports Tanjug news agency.

Permanent representatives of the 28 member states, including Croatia, confirmed without a debate a decision to open Chapter 26 on education and culture. What remains to be seen is when the next IGC will be organised and how many chapters will be opened at that time, an unnamed official told Tanjug.

Diplomatic sources in Brussels told Tanjug the Maltese EU Presidency was considering a late February or early March date for the IGC and that Serbia could open at least one more chapter. Sources close to the Serbian negotiating team said Serbia was ready to open Chapters 20 and 29.

Tomorrow, Vajgl, Kukan and Fleckenstein will inspect the situation in Macedonia