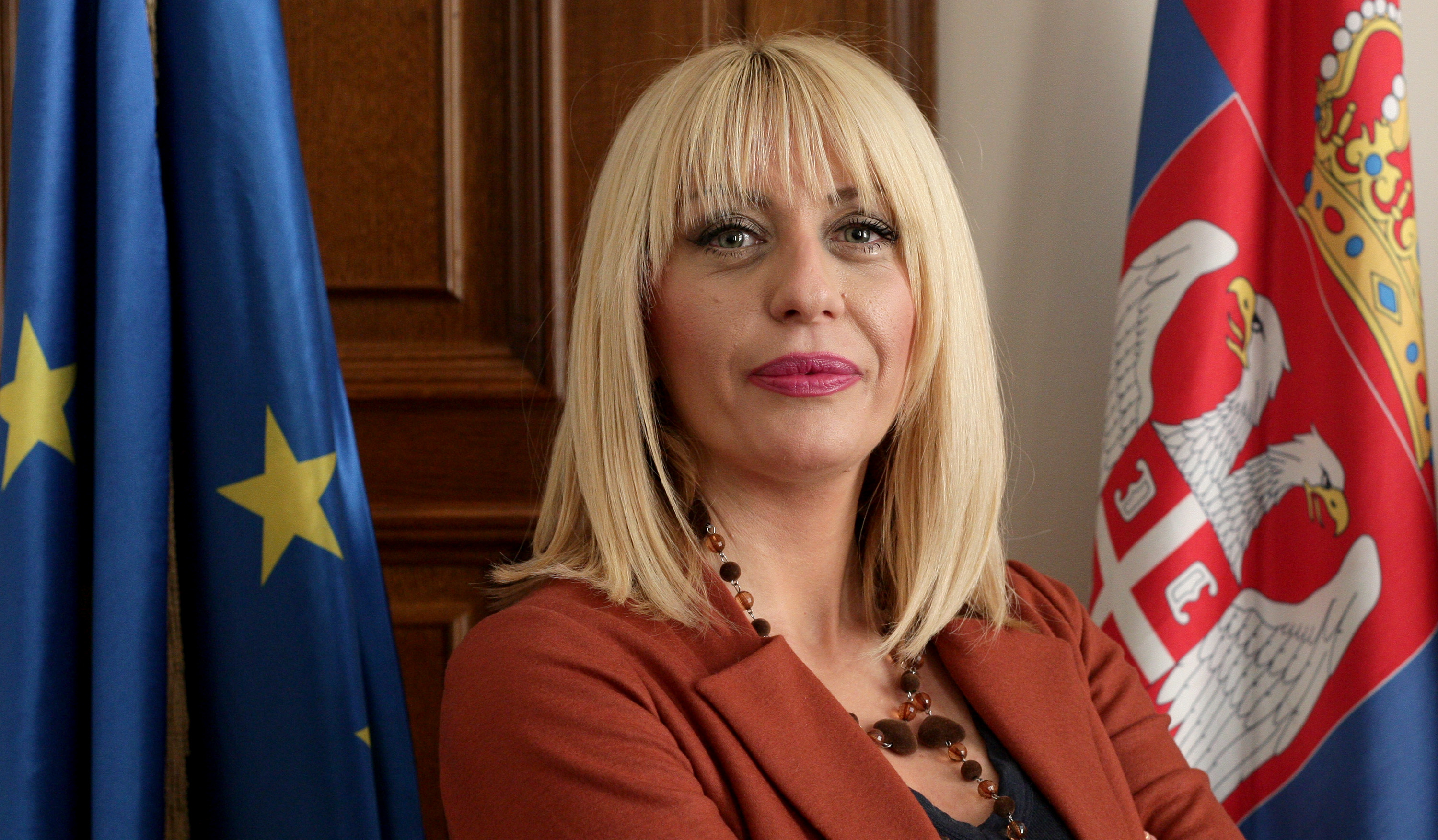 VALLETTA – Serbian Minister for European Integration Jadranka Joksimović is in Valletta, Malta, on 24 January for an informal meeting of ministers and state secretaries in charge of European affairs, reports Tanjug news agency.

Joksimović is taking part in a panel also envisioned for candidate countries and aimed at presenting the priorities of the Maltese EU presidency. Joksimović will meet with officials of EU member states and EU officials, Tanjug states. Malta took over the rotating presidency from Slovakia on January 1.

Minister Joksimović said to the Tanjug news agency that she expected the dynamics of Serbia’s EU accession talks to remain good in 2017.

Enlargement itself is not a priority of the Maltese presidency, but the discussion, which involved nearly all member states, showed that enlargement will be high on the agenda of the Maltese and Estonian presidencies, she said.

“If we use of our potentials as a candidate country wisely, which includes attending conferences such as these, presenting our plans and achieving good results in the economy and other areas, chances are this year will also be good in terms of the dynamics of opening chapters,” she said to Tanjug.

Stoltenberg: I look to authorities in Skopje to fulfil next step in democratic process

BiH and Serbia implement convention on police cooperation in see