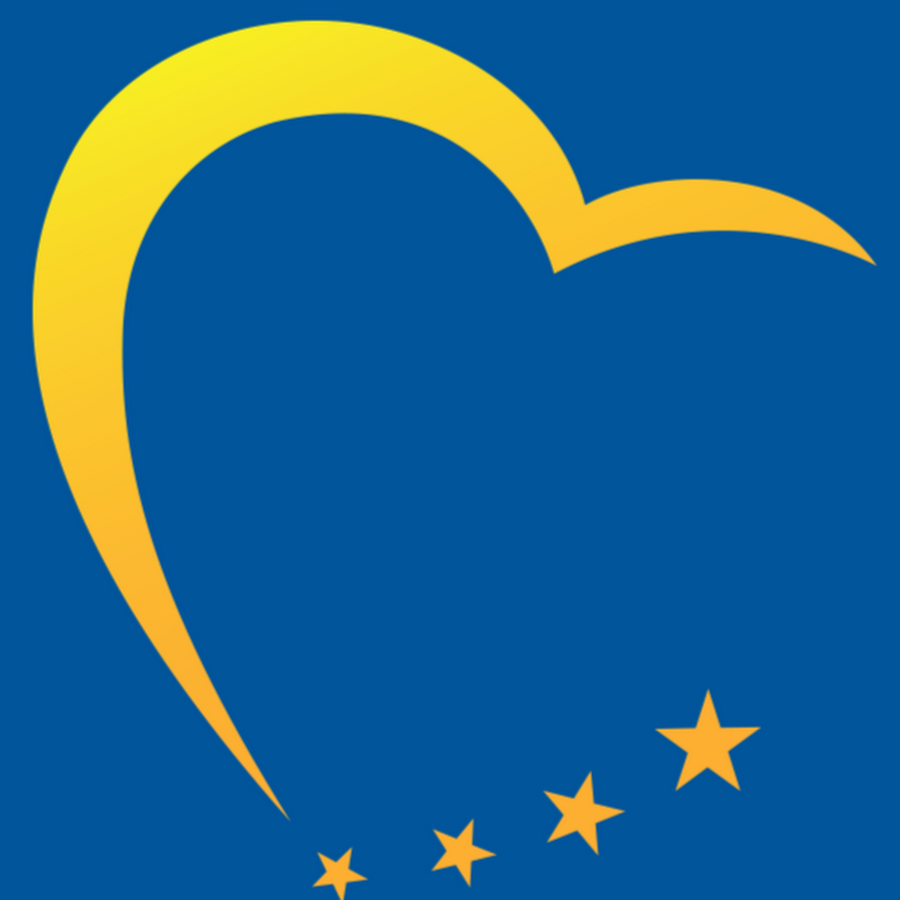 BRUSSELS – Members of the EPP Political Assembly met for two days in Brussels and had the opportunity to welcome newly elected President of the European Parliament Antonio Tajani, EPP press release states.

This was the first gathering this year and the delegates outlined the party’s priorities for 2017, focusing on a secure future for Europe’s citizens. They also discussed the political situations in Albania, reads the statement.

“The European Union needs to make significant progress in the field of security. We need to create a genuine defence union to ensure the safety of European citizens. With an ever more interconnected European security, EU Member States must take full responsibility and commit to a common defence. It is time to be more ambitious and to further cooperate among ourselves in order guarantee the security of Europe and its neighbourhood”, press release quoted Joseph Daul, President of the European People’s Party.

The Political Assembly featured a debate on defence with Jean-Dominique Giuliani, Chairman of the Robert Schuman Foundation, and Heinrich Brauss, Assistant Secretary General for Defence Policy and Planning at NATO.

The EPP delegates also adopted a resolution on Albania, which urges the government to carry on with reforms:

“The upcoming Albanian elections must be free, fair and in line with European standards. Reform of the judiciary, in particular the decriminalization law, must remain a priority for the current government. Key and bold reforms, and inclusive political dialogue, are critical for the Albanian people and for the advancement of the country as a whole towards the EU,” stated Joseph Daul.

The main points of the resolution are taking note of the European Council conclusions on Albania in December 2016 and recognizing the firm and taking note of the unwavering commitment of the Democratic Party of Albania (DPA) to the Albania’s European integration process. This process is recognized as a catalyst in moving forward with key reforms.

EPP delegates also observed a minute of silence as a tribute to the late Peter Hintze, who served as EPP Vice-President from 2002 until 2015, and to the victims of recent terrorist attacks in Berlin, Istanbul and Jerusalem.