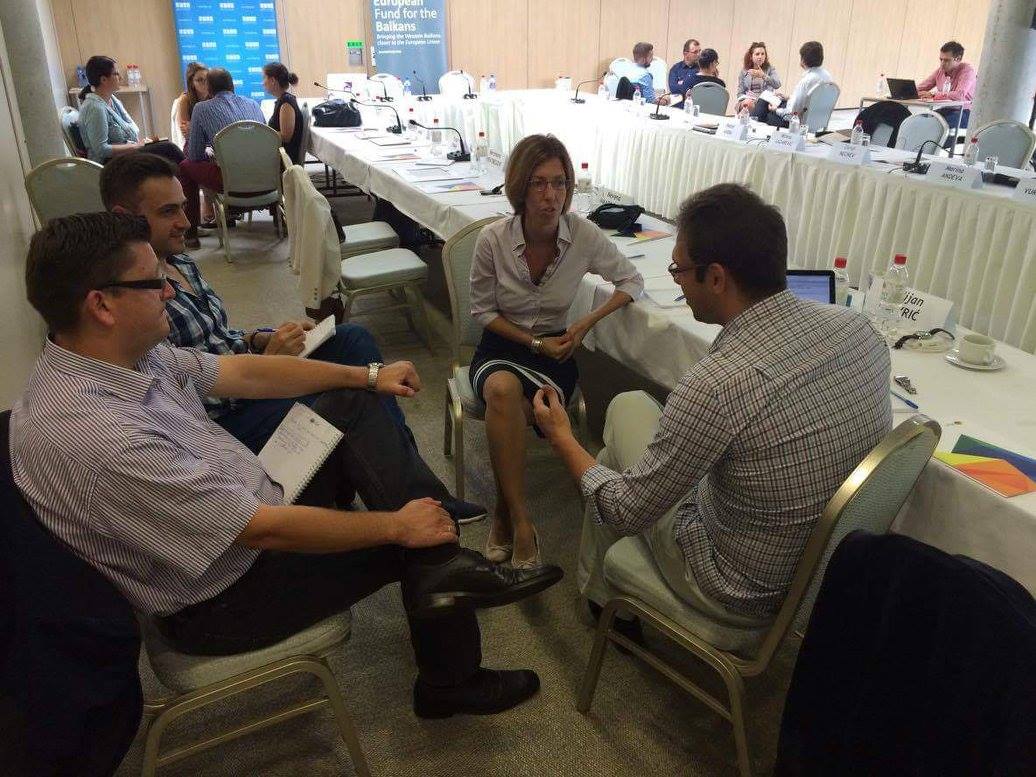 BRUSSELS/BELGRADE – The third component of the Strategic Foresight Workshop, as a continuation of the new program Regional Policy Academy (RPA) which is co-organised by the European Fund for the Balkans and the Belgrade Centre for Political Excellence, will be realised as a roundtable in Brussels on January 30, 2017. Under the title “Youth Cooperation in the Balkans 2020” the representatives of the RPA will present their four future scenarios on youth cooperation in the region, reads the statement from European Fund for the Balkans.

The so-called Berlin Process has put the spotlight on the issue of youth cooperation in the Balkans, with the establishment of the Regional Youth Cooperation Office in the region emerging as a key achievement of last year’s Paris Summit on the Western Balkans, EFB statement said. But the promotion of reconciliation and cooperation among young people in the region remains an on-going effort within a European context fraught with economic, political, security, and socio-cultural challenges. In the course of 2016, the EFB and BFPE group of policymakers and representatives of the think tank community in the Balkans have developed four scenarios regarding the prospects for youth cooperation in the region by 2020, in the light of different potential developments in the EU and Balkan aspirant countries. Their vision will form the basis of an interactive discussion at this Roundtable under the Chatham House rule.