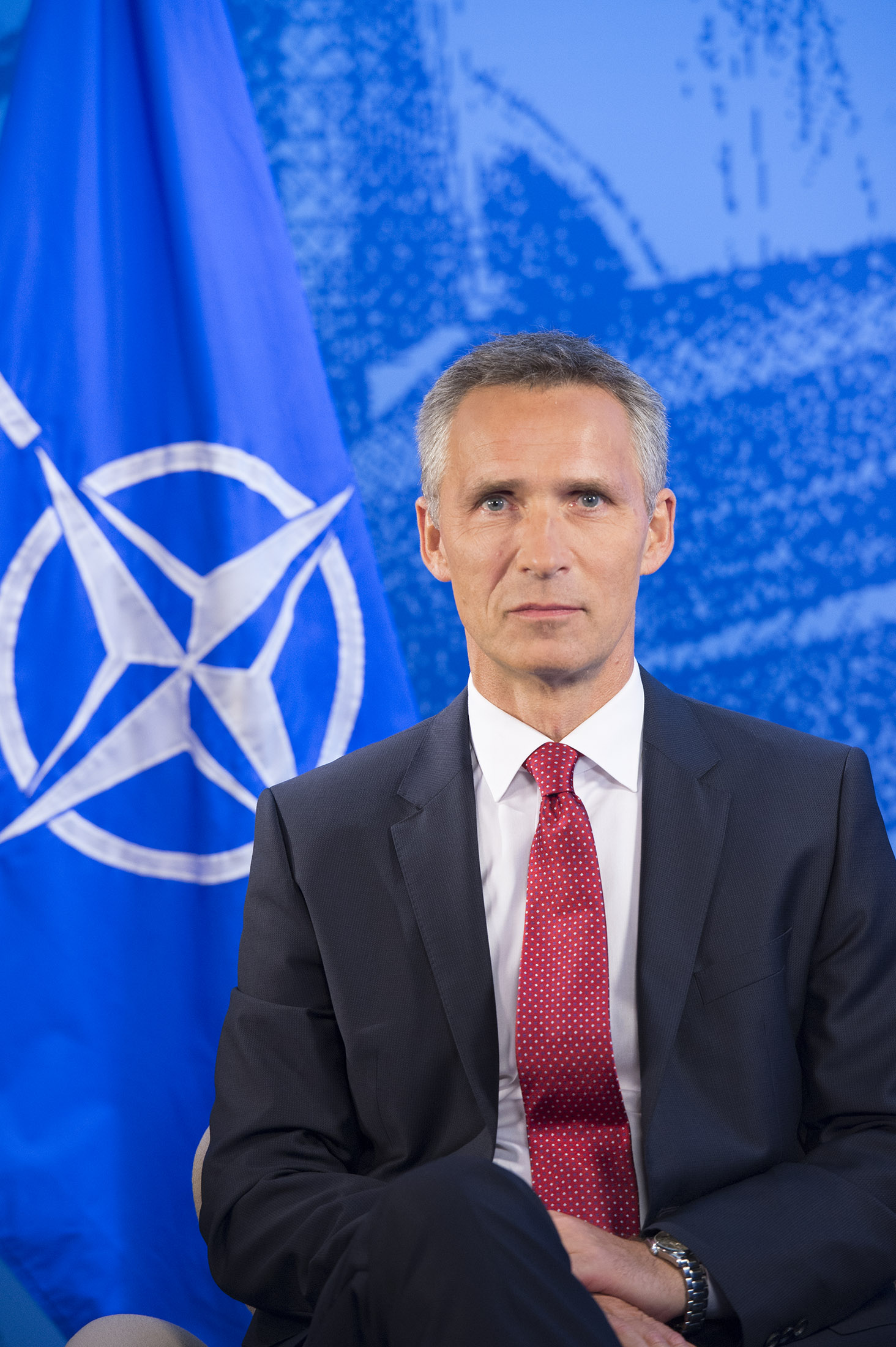 PRISTINA – The NATO Secretary General, Jens Stoltenberg will be visiting Kosovo on Friday, KFOR said in a press release on Thursday.

During his visit, Stoltenberg will meet COMKFOR, Major General Giovanni Fungo, as well as KFOR troops and key representatives of the international community in Kosovo, ATA news agency reports.

Stoltenberg visits Sarajevo: NATO is ready to activate the MAP when military assets are registered

Council of Ministers of BiH: First round of meetigns of BiH-EU joint bodies