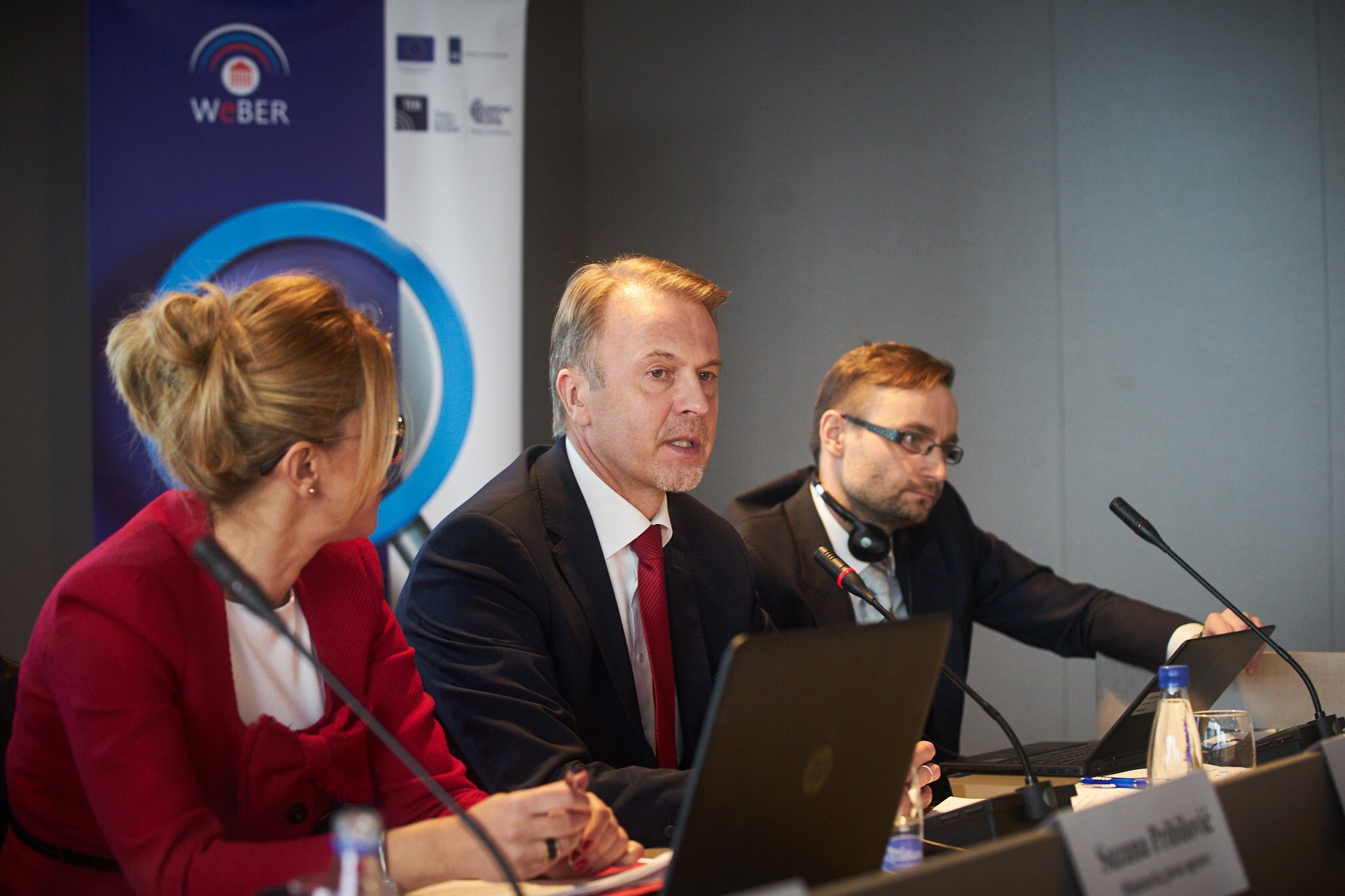 Ambassador Orav noted that there are still many challenges in this area. “There is a need to draw a clear and thick line separating politics from administration. As noted in the European Commission’s latest Report on Montenegro, strong political will is needed in this regard. It is equally important to ensure effective lines of accountability and to make further efforts when it comes to the right-sizing of administration”, he was quoted in the statement.

The workshop was organised in the framework of the Western Balkans Enabling Project for Civil Society Monitoring of Public Administration Reform (WeBER), funded by the European Union and co-financed by the Kingdom of the Netherlands, in the amount of over €1.2 million. During the three years of this project’s implementation, organisations from six Western Balkans countries will work to increase the relevance, participation and capacity of civil society organisations and media in the Western Balkans to advocate for and influence the design and implementation of public administration reform.

The statement reads that the Montenegrin partner in the project is NGO Institut Alternativa. President of its Managing Board, Stevo Muk, recalled that Montenegro is entering the 13th year of the formal process of a rather slow public administration reform, and added that now was the time for measurable, visible, and sustainable results, and actual changes in the work of civil servants and the life of citizens.

To highlight the importance of the topic, speakers at the event also noted that public administration reform is one of the key pillars of the EU’s enlargement policy, together with the rule of law and economic governance.