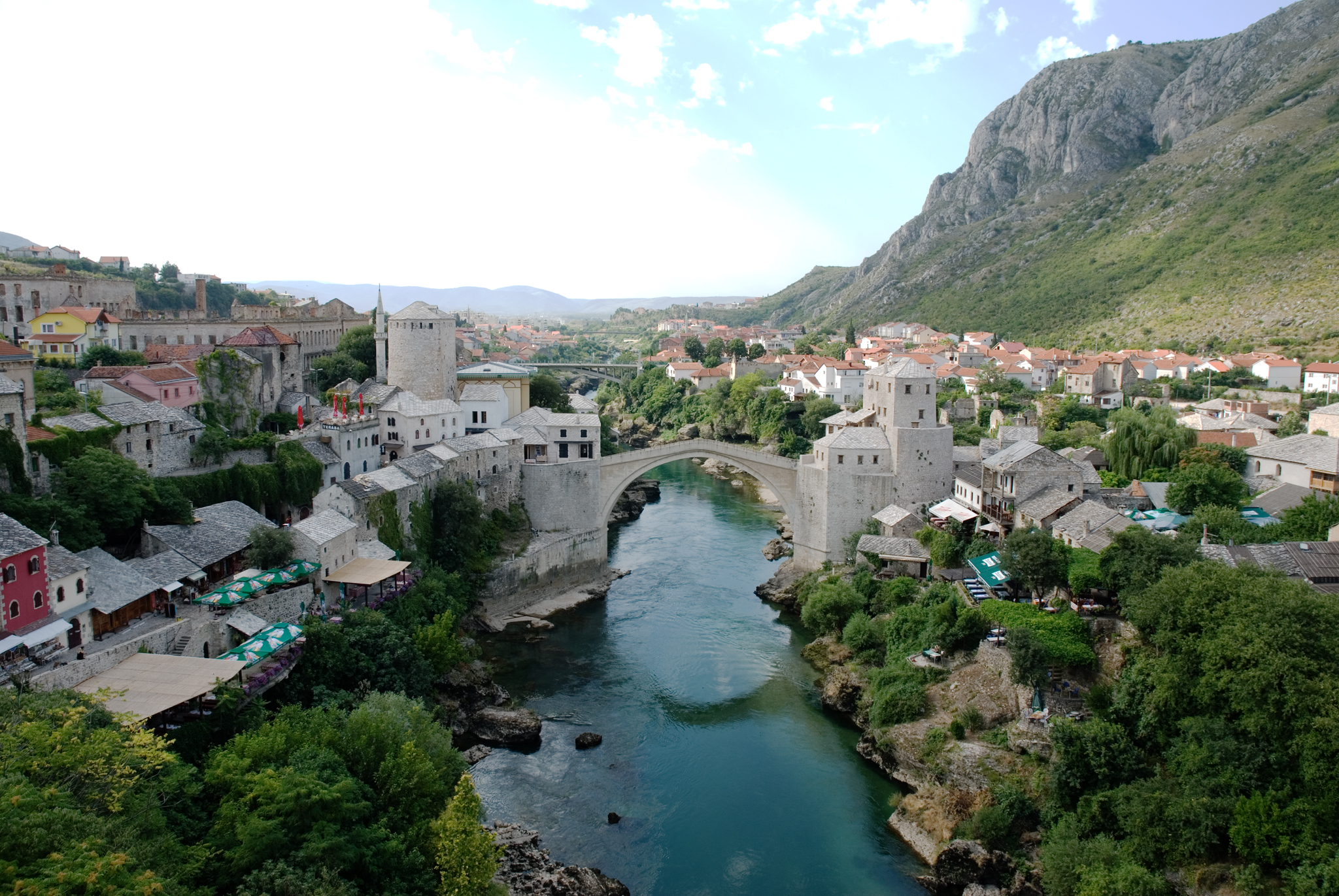 The purpose of the meeting was, in the framework of the Stabilisation and Association Agreement, to initiate a regular policy dialogue between the Commission and Bosnia and Herzegovina in order to discuss the reform of the public administration based on six key areas, notably the strategic framework for public administration reform, policy development and coordination, civil service and human resources management, accountability, service delivery and public financial management.

The discussions took positive note of the preparation of the new strategic framework for public administration reform and for public financial management reform. The Commission outlined the need for credible and relevant reform strategies that need to be based on a thorough consultation process. It also highlighted the importance of ensuring strong leadership for coordinating the implementation of the reform. In the area of policy development and coordination, Bosnia and Herzegovina was encouraged to increase the harmonization of sector policies by developing country-wide strategies. In view of improving the quality of legislation and policies, the Commission highlighted the importance of public consultation and increased use of impact assessments.

The Commission stressed the need to finalise the establishment of the working groups in the framework of the coordination mechanism on EU matters, as a matter of urgency. This is essential also in view of the necessary harmonisation of the replies to the Questionnaire for the preparation of the Opinion on Bosnia and Herzegovina’s EU membership application and for the process of developing a programme for EU integration. The latest developments regarding the reform of the civil service were also discussed. The Commission called on all levels of government to ensure that any further amendments to the laws on civil service would not increase the level of politicisation of the civil service. On accountability, latest draft amendments to the law on right to access public information were discussed and Bosnia and Herzegovina was encouraged to ensure the compliance of these laws with the Principles of Public Administration.