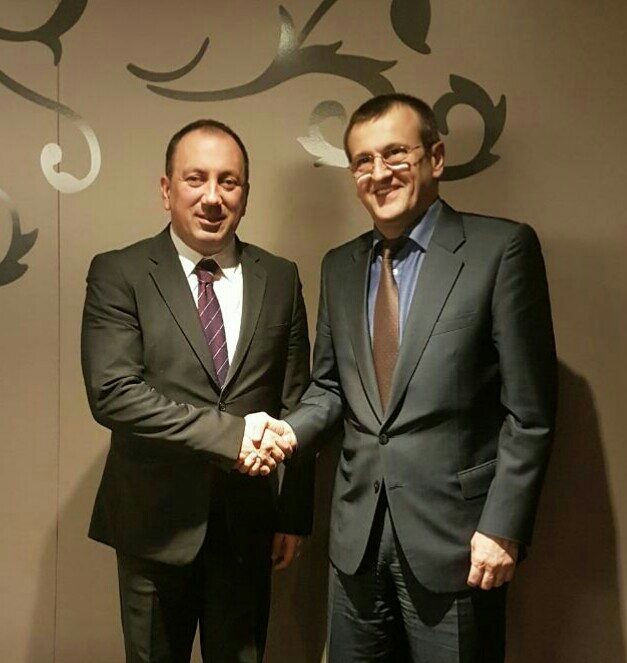 Minister Crnadak and Rapporteur Preda agreed that Crnadak address the Committee on Foreign Affairs of the European Parliament next month, when he will present the latest activities of Bosnia and Herzegovina in the European integration process.

Minister Crnadak during the working visit to Brussels met with Vice President of the European Commission and EU High Representative for Foreign and Security Policy Federica Mogherini, Co-Chairman of the Group of Friends of Bosnia and Herzegovina in the European Parliament Jasenko Selimović, MEP Eduard Kukan, Chairman of the European People’s Party (EPP) Joseph Daul and EPP Secretary General Antonio Lopez-Isturiz.

Hahn to send group of independent experts to Macedonia