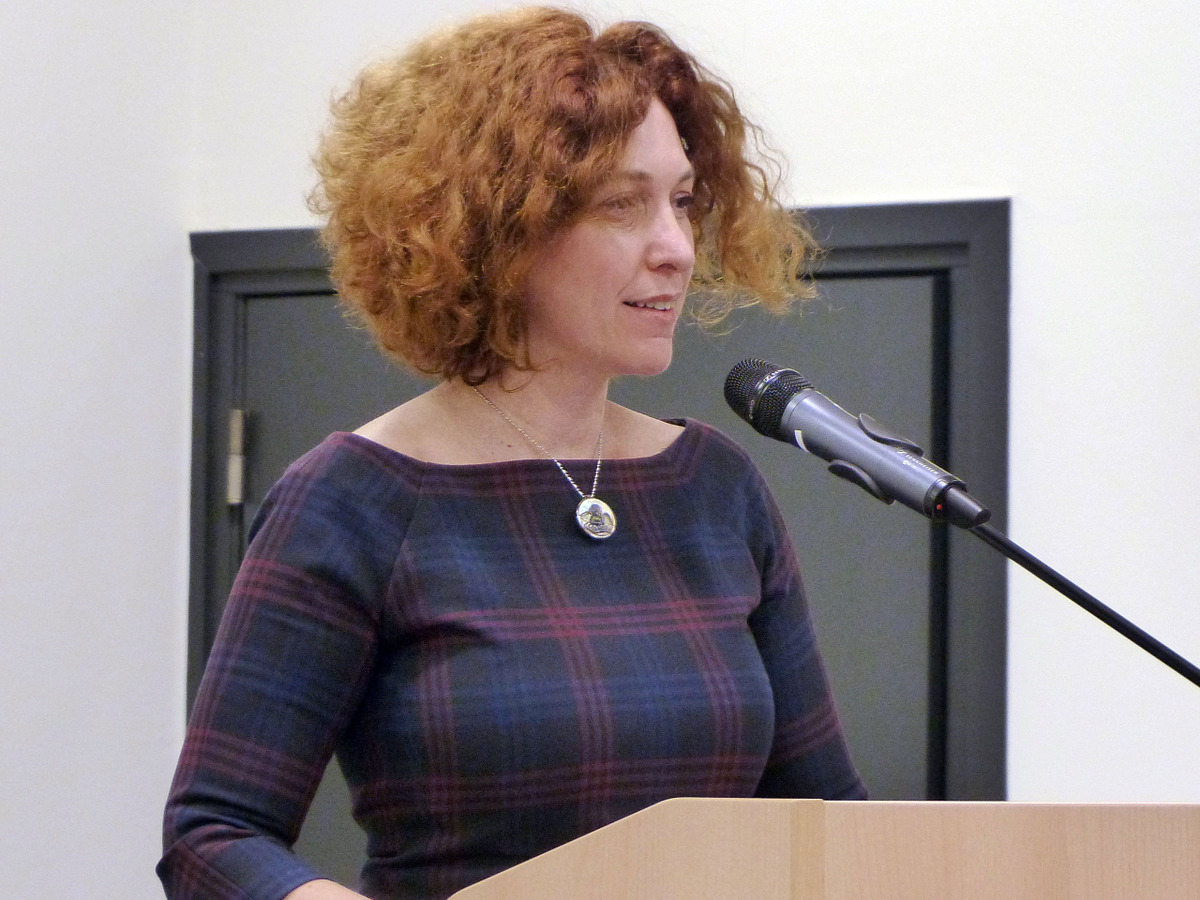 TIRANA – “European Union is committed to supporting the implementation of the justice system reform in Albania,” EU Ambassador Romana Vlahutin reiterated at the presentation of the findings of the opinion poll Trust in Governance 2016 on Thursday, ATA news agency reported.

EU Ambassador Vlahutin noted that initial step towards implementation of this crucial reform was made a day ago with the International Monitoring Operation.

“Two years ago, public trust in judicial system was very low. For two years we have struggled to restore the citizens’ trust in justice. First step towards implementation of justice system was made yesterday with the International Monitoring Operation. Albanian citizens trust EU institutions. More than 100 applications were submitted yesterday. The process is being objected only by personal reasons,” ATA quoted Vlahutin .

“EU integration is a process of trust vested in accountable institutions. The popular mandate for justice reform is clear and unquestionable,” EU diplomat stated.

The results of the annual opinion poll Trust in Governance 2016 that polled citizens in 61 municipalities across the country were presented during an event at the Plaza hotel in Tirana.

The public opinion poll explores the level of public trust towards governmental institutions as well as citizens’ attitudes towards the performance of public institutions and service delivery. Developed upon a shared methodology, since 2013, the opinion poll is conducted annually at regional level.

Poll is conducted for the 4th consecutive year (2013-2016) based on a similar methodology, instrument and national coverage of 1647 surveyed citizens.