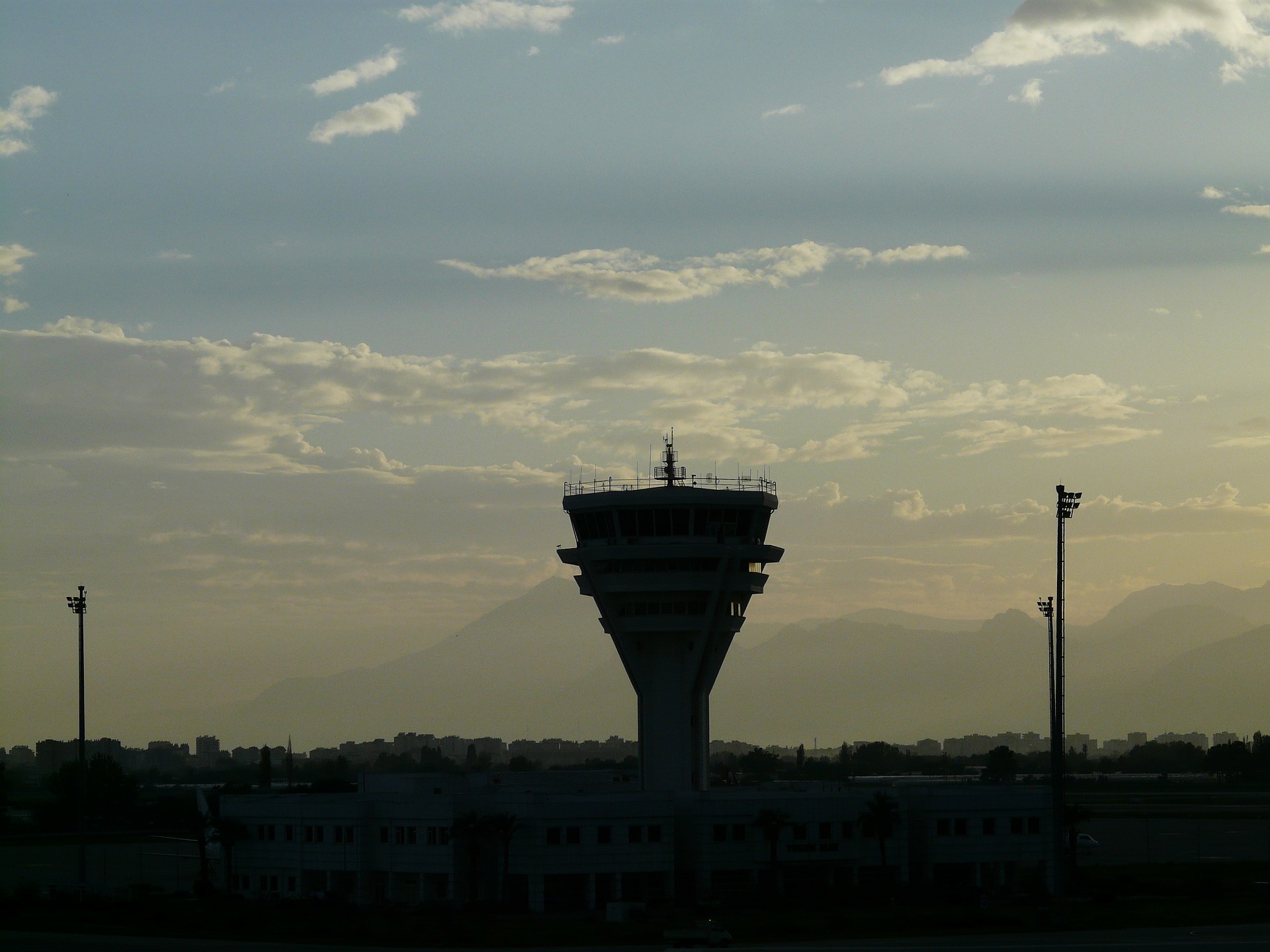 BELGRADE – The Serbian government has set up a working group headed by Defence Minister Zoran Djordjevic to deal with normalisation of civilian air traffic over Kosovo, including reintroduction of flights from Belgrade to Pristina, Serbian news agency Tanjug reports.
Additionally, the working group will deal with retaking a radar position on Mt Kopaonik to create conditions for secure air traffic control over Kosovo.

“The establishment of a working group of representatives of the relevant institutions demonstrates a readiness to continue the discussions on those significant matters, and a commitment to protecting vital national interests, development of peace and security and creating an atmosphere of trust in the region,” noted Djordjevic, adding that the matters would be discussed in Serbia and in Brussels.

Kurz: Agreements from dialogue must be implemented

Basha to Rama: Welcome to “the tent” to sign off caretaker govt.