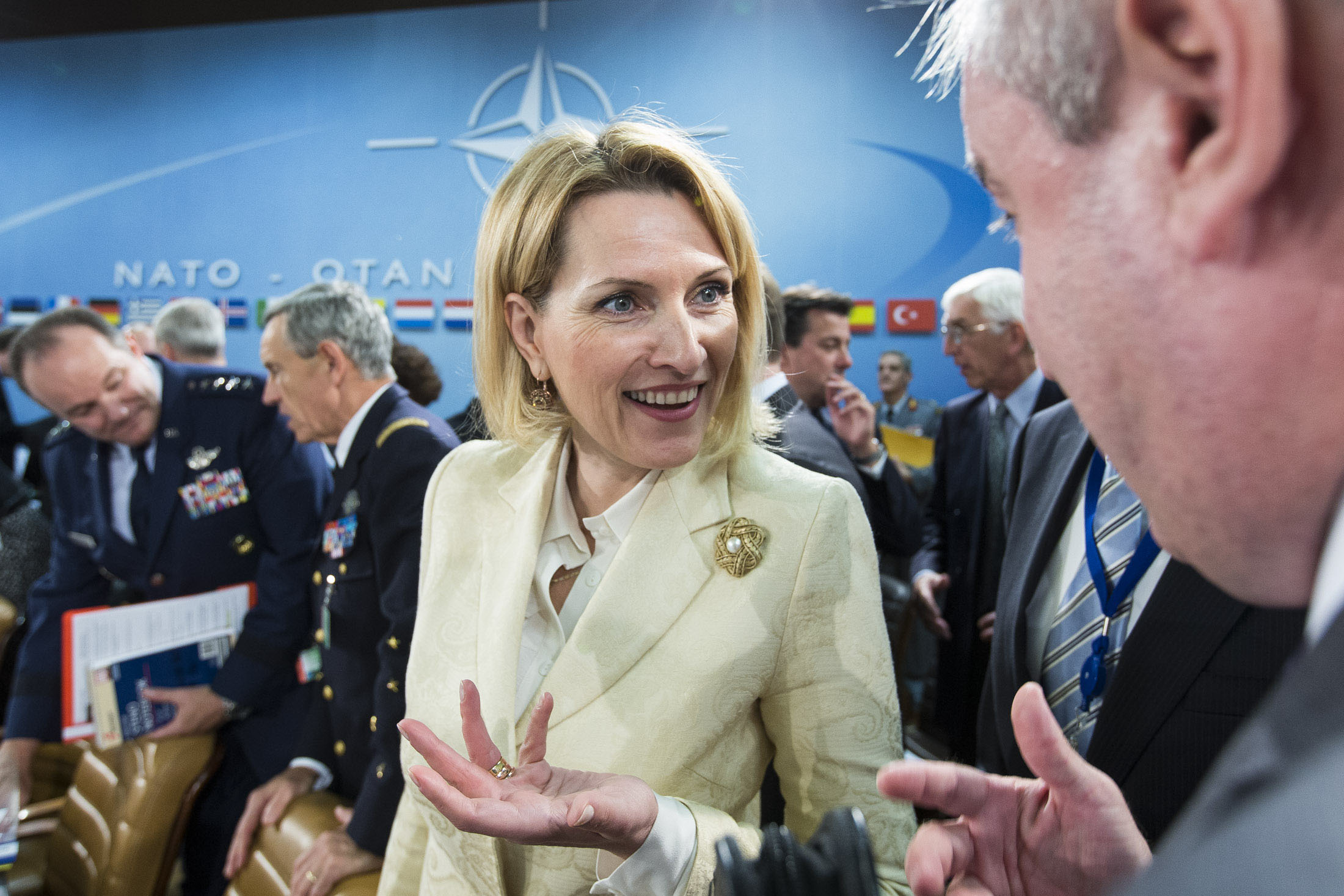 TIRANA/ZAGREB – Albanian Minister of Defence Mimi Kodheli and her Croatian counterpart Damir Krsticevic who at the same time is deputy prime minister of Croatia, have sent a joint letter to the NATO Secretary General, Jens Stoltenberg, related to latest security developments in the Republic of Kosovo, reports GazetaExpress Wednesday.

As Gazeta reports, in their joint letter, Kodheli and Krsticevic, condemned nationalist rhetoric of Serbian politicians and their concrete actions at the border aimed at threatening the sovereignty of Republic of Kosovo by destabilising security situation in Western Balkans. It is added that among other things, the two ministers asked Secretary Stoltenberg to review Operational Plan of the peacekeeping mission in Kosovo following latest developments there, and also support transformation of the Kosovo Security Force (KSF) into Army of Kosovo. European Western Balkans already wrote on the issue.

Ministry of Defence of the Republic of Croatia, however, confirmed to European Western Balkans that the letter is sent. “The letter is signed and sent in the context of joint interest of Albania and Croatia as NATO members for keeping stability and security in South-East Europe and it points out the security of Kosovo”, the Public Relations Office of Croatian ministry told.

The ministry told that the letter expresses support for good neighbor relations, regional cooperation and inclusion, but also expresses concern on the latest events which can affect Kosovo’s security and security in a broader sense.

“The letter expressed a strong commitment and interest of the two countries, members of the Alliance, that NATO keeps attention on maintaining the security of Kosovo and to consider concrete steps to strengthen the Alliance’s efforts in building local institutional capacity in Kosovo”, the ministry concludes.

Vlahutin: An independent judicial system, a prerequisite for a functioning economy

The Western Balkans in the European Union: New Perspectives on Integration?