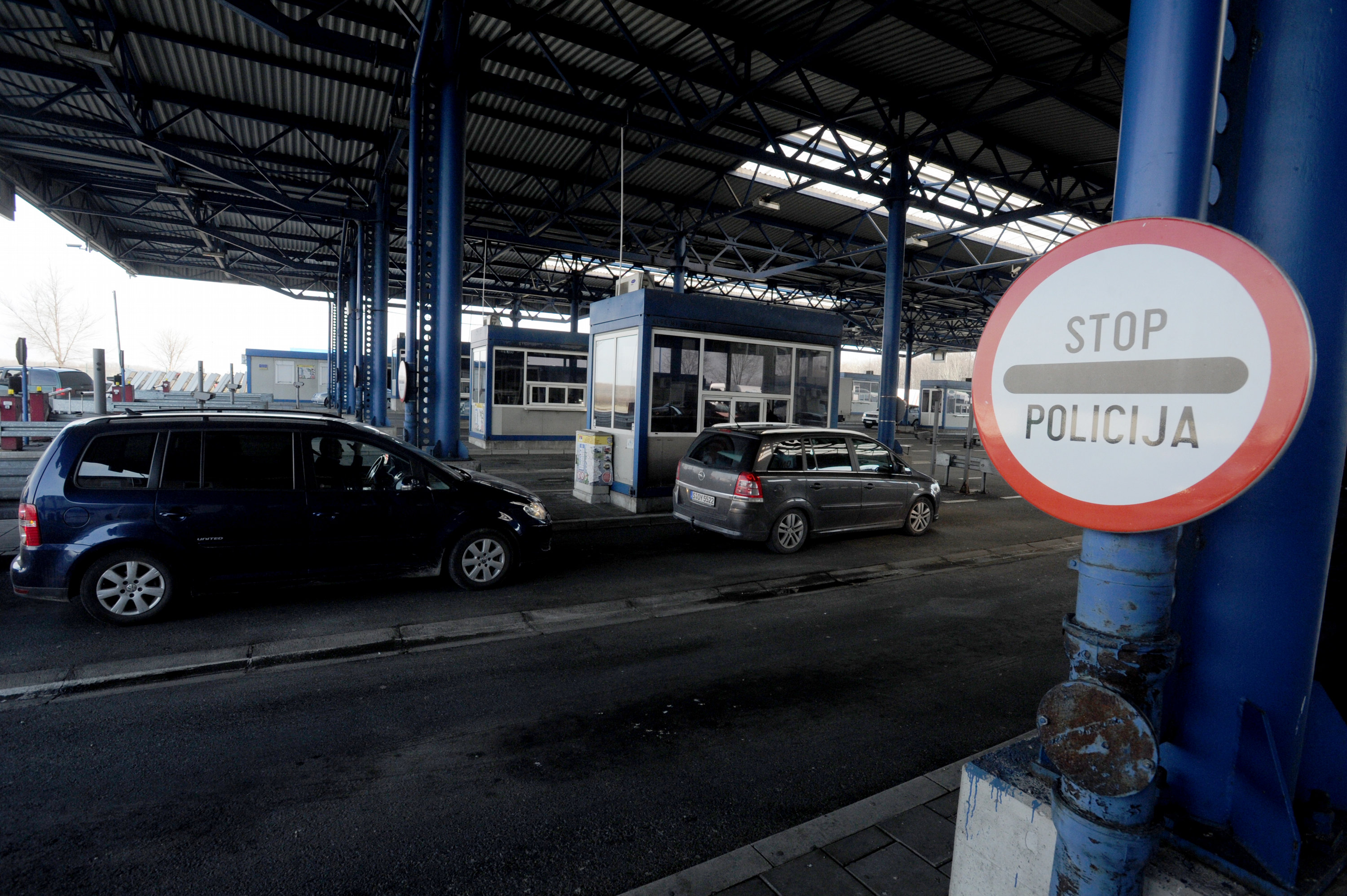 BELGRADE – Countries in the Western Balkans have been since May 2015 on the forefront of international migrant crisis. At this part of colloquially named “Balkan migration route”, displaced persons have mostly arrived from Syria, Iraq and Afghanistan, fleeing war or political prosecution. European Union took a great part in alleviating the brunt of this influx, through material assistance and expertise, but the largest brunt of the crisis fell on the shoulders of of Serbia and Macedonia, last stops before the Schengen area.

The route became a popular passageway into the EU in 2012, before the escalation of problems, when Schengen visa restrictions were relaxed for five Balkan countries – Albania, Bosnia and Herzegovina, Montenegro, Serbia and Macedonia. One of the reasons for the rise was irregular migration by nationals of the region looking for economic opportunities, especially from Kosovo, who later joined the march by Syrians and Somalis towards EU. On arrival in Hungary (first EU member along the route), they requested asylum, and were accommodated in exiting refugee centres. People migrating to the EU are categorised as either: an asylum-seeker, a refugee, a beneficiary of subsidiary protection, an irregular immigrant or a legal immigrant.

Frontex, the European Border and Coast Guard Agency, counted the number of illegal border crossings on the Western Balkans route per year.  According to their data, we can see a drastic spike from 19.950 in 2013, to 43.360 in 2014, to 764.038 in 2015. Since March 2016, after several countries along the Balkan migrant route closed their borders to migrants, this number dropped to 122.779. The refugees, albeit in smaller numbers still take their chances by boat, across the Mediterranean. This past year has seen a tragic increase in the loss of life with a total of 5.022 dead or missing at sea, marking 2016 as the deadliest year to date. We should note that these numbers are just the part of the migration pattern, and when legal migrants or refugees are added, total number approach 2 million. We should also note that the total number of asylum seekers in Balkan countries is negligible.

De facto closure of the Western Balkan route in March 2016 left thousands stranded in Serbia and Macedonia. For instance, in early December 2016, in Serbia there were 6,400 refugees and migrants, of whom 80% were placed in 13 facilities provided by the Serbia, divided in sub-centres for asylum seekers, transit centres and reception centres. These numbers are expected to triple during this year. Assistance was provided to local communities in both countries, exposed to increased pressure on waste management, water supply, ability to dispose of waste water and centres for social work and health. It is difficult to assess how Western Balkan countries would cope with the situation without any assistance. With ongoing push against ISIL, one can expect that migrant crisis will intensify.

Large part of the relief effort was provided by the European Commission, other EU agencies and other humanitarian actors, which have been working closely with the Serbian and Macedonian authorities, to meet the humanitarian needs of new arrivals and stranded populations as well as the most vulnerable among the refugees. A bigger Regional Refugee and Migrant Response Plan for Europe (RMRP) covering Turkey, Southern Europe, Western Balkans, and other parts of Europe was created, where USD 26 million for the former Yugoslav Republic of Macedonia, USD 20.7 million for Serbia and USD 67.9 million for other regional activities was requested. Through it, emphasis is placed on ensuring consistent border and protection monitoring, strengthening existing national protection and response mechanisms and promoting access to fair and efficient status determination procedures, relevant services and assistance. Affected countries have also established direct communication regarding this issue, without which efforts for the humane care of refugees would be less efficient or could potentially develop into political friction between Serbia and Macedonia.

The most important conclusion we can derive from the whole crisis is that regional cooperation and the EU assistance is paramount for the sustainable solution of this situation. Western Balkans countries do not have adequate capacities for sheltering this number of people, but the EU has continually provided help towards this goal. Future EU policies will probably be aimed at tighter border control, and their cooperation with Serbia and Macedonia will be key for the success s of this effort.