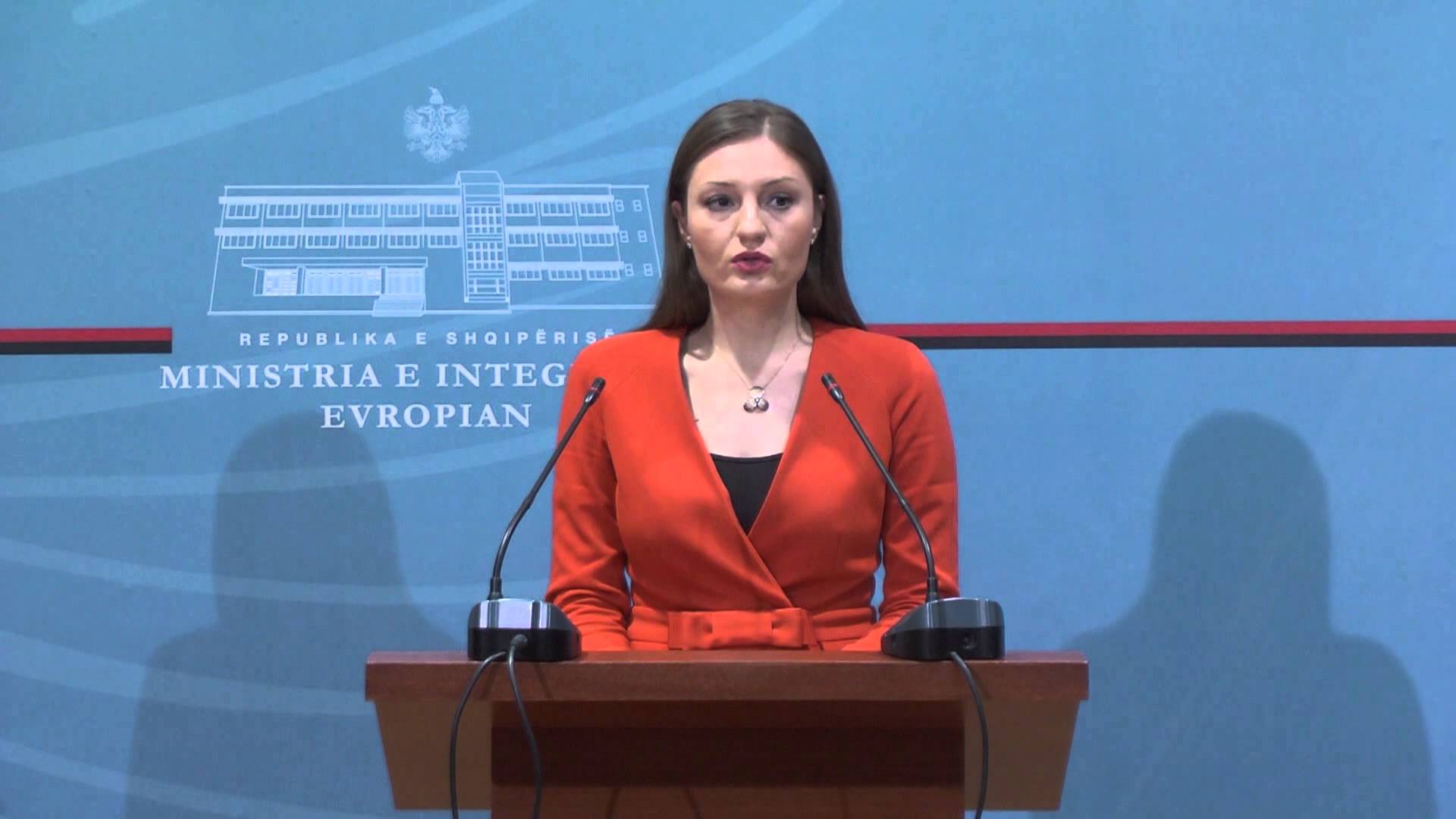 TIRANA – Albanian minister of European integration, Klajda Gjosha, hosted on Wednesday a Delegation of the EU Policies Committee at the Italian Senate. Gjosha extended on behalf of the Albanian government the most heartfelt thanks for the support that Italy has provided to Albania throughout the process of integration, Albanian ATA reports.

Representatives of the Delegation said that advancement of Albania in the process of integration is in the interest of the country and EU, therefore Italy will be highly committed to this process.

Representatives of the delegation praised the progress made by Albania, also spelled out in the EC report. The delegation hailed the consensual approval of justice reform, highlighting the importance of achieving swift results in its implementation.
After wishing for this goal of Albania to be fulfilled any time soon, representatives of the delegation pointed out that the vetting law in particular is an EU condition to move ahead in the process of integration.

Minister Gjosha said that Albania is determined to press on with the European agenda, which is crucial for reinforcement of the rule of law and enhancement of the standards for its citizens.

Speaking about the vetting, Gjosha said that this law, as the key for opening accession negotiations, should be implemented in compliance with the Constitution, to make sure it is incontestable.