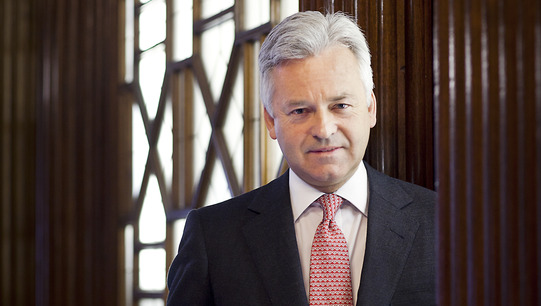 SKOPJE – The British state minister for Europe and America, Alan Duncan, has started his two-day visit to Macedonia, within which he will have meetings with the Macedonian president Gjorge Ivanov, the Minister of Foreign Affairs in leaving, Nikola Poposki, the leaders of the parliamentary political parties, the Special Public Prosecutor Katica Janeva, representatives of the institutions including the civil sector, Macedonian news agency Meta reports.

The main focus of Duncan’s meetings will be the political situation, the need of urgent reforms that will allow for progress towards the NATO and EU membership, including the plans of the party leaders for building a prosperous and inclusive state.

The purpose of Sir Duncan’s visit to Macedonia, which is occurring less than a year after the visit of his predecessor, David Lidington, is to stress the dedication of Great Britain towards the Western Balkans even after its exit from the European Union.