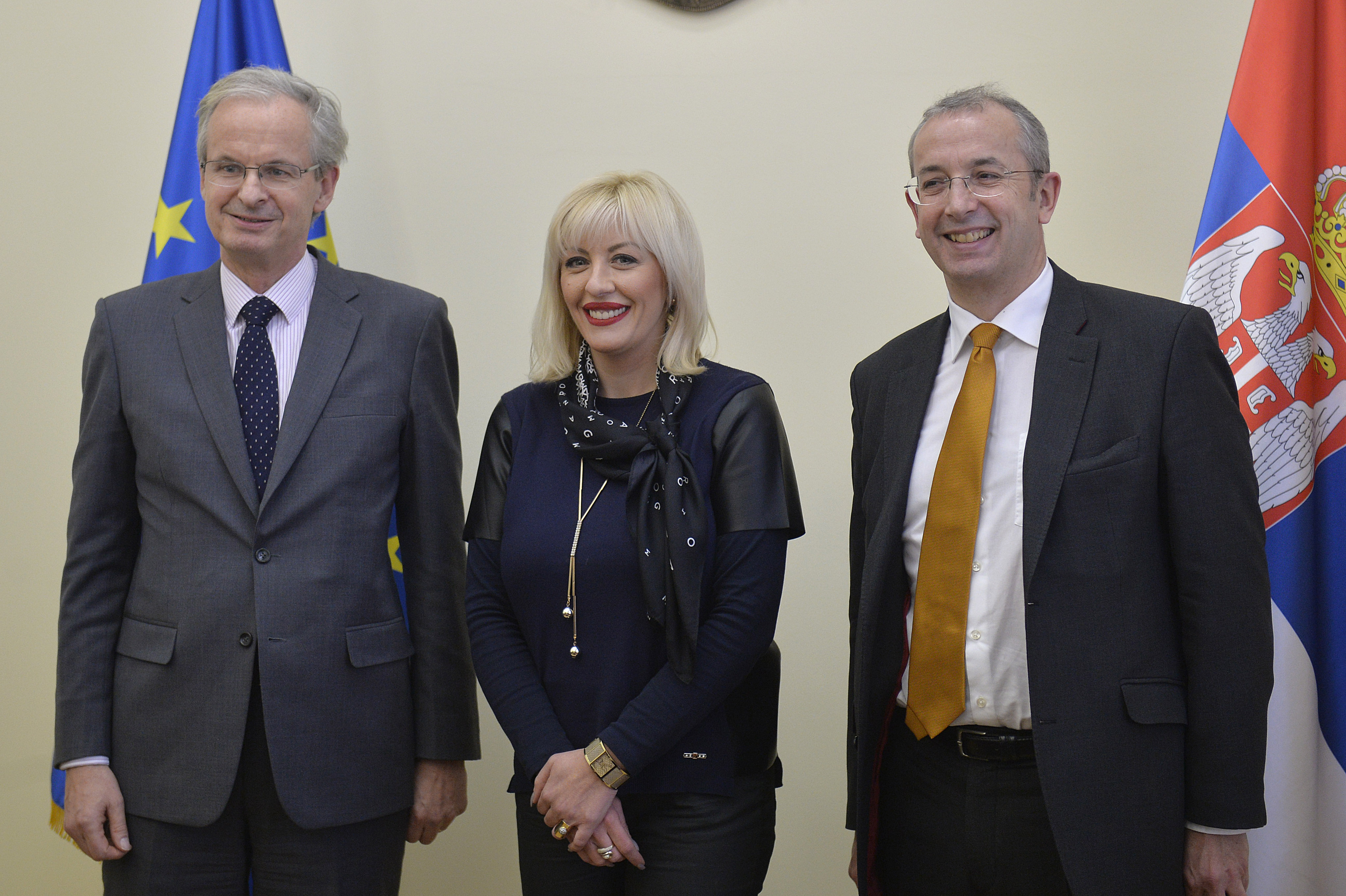 BELGRADE – The economic reforms being implemented by Serbia are impressive, and next Monday’s intergovernmental conference, at which Serbia will open Chapters 20 and 26 in its EU accession talks, will be a step forward, says Christian Danielsson, the European Commission’s Director General for Neighbourhood Policy and Enlargement Negotiations at the discussion organized in EU Info Centre in Belgrade.

The speed of Serbia’s EU accession will be dependent on the progress the country makes, he said Friday, Tanjug reports.

“We always say there is no speed limit – it can go as fast as Serbia wants it to go, depending on the efforts Serbia is putting into it, but it is a marathon race“, he said.

A genuine political commitment to address European integration is visible in Serbia, Danielsson said, adding that he viewed the process with trust and saw many positives.

Today, we see that Serbia is going forward, he said at the panel discussion participated by Tanja Miščević, Chief Negotiator for Serbia’s accession negotiations with the EU.

Žbogar: Elections and debates are long gone and now it is time for government to be formed