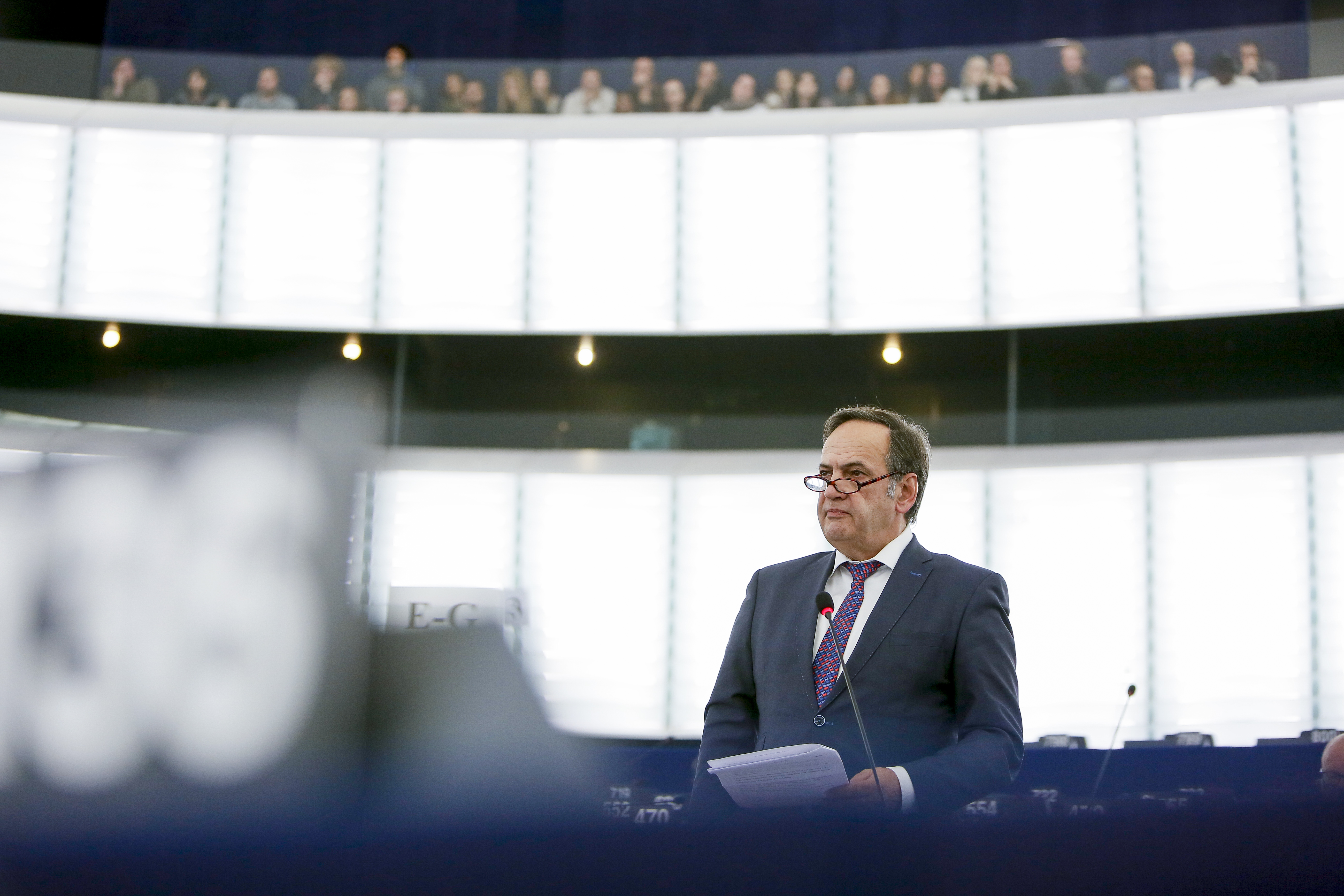 TIRANA – The European Parliament’s Rapporteur on Albania, Knut Fleckenstein, has summarized his recent visit and talks with Albania’s top politicians during an exclusive interview with “Zeri i Integrimit”, a Facebook page designed to offer a free debate space on Albania’s European Integration process, ATA reports.

Fleckenstein met twice the main opposition Democratic Party leader, Lulzim Basha, appealing to the opposition to go back to the work in the parliament.

“I stayed two days in Tirana and I think that Tirana’s political elite is in the crossroads. What we from Europe want to see is the implementation of the justice reform of course, but also fair and free election. A little better than last time. OSCE/ODIHR is looking for that and I hope it will work. I have seen the public protest and of course and the opposition has the right to do so. This it is not the first time I as I heard. Only the tent has changed a bit”, Fleckenstein said.

But – he went on to say – “I want to ask my friends of the Democratic Party to go back to the work in the parliament as well, not either or, but you can do both”.

“I feel is important not to stop the integration process by stopping the vetting process because this judiciary reform is so important for fighting corruption, for fighting organized crime and this country needs it. At the end you are not doing it for Europe or for European Union. I think the Albanian people want it and deserve it”, Fleckenstein concluded.

Danielsson: Migrant crisis is not issue of Serbia, European challenge

Danielsson in Serbia: There is no speed limit for EU integration