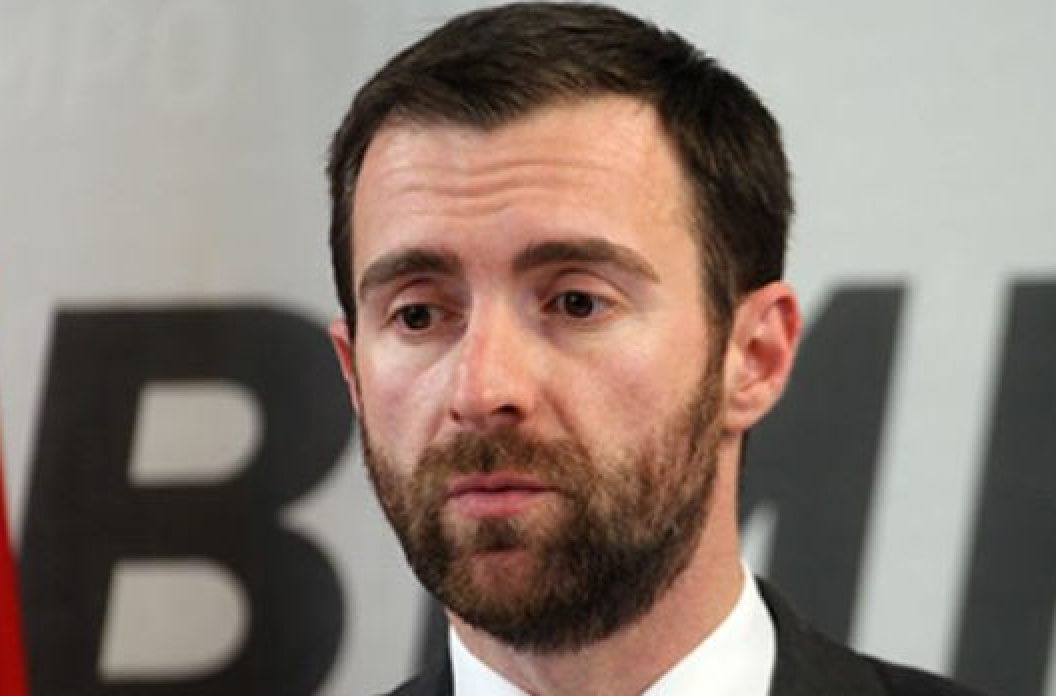 SKOPJE – MP and member of the Executive Committee of VMRO-DPMNE, Ilija Dimovski, today responded to the statement by Johannes Hahn, from Saturday, with a note to the EU Commissioner for Neighbourhood Policy and Enlargement Negotiations and said “only ten days ago in Skopje, he publicly said he will not interfere and now he is posting on “Twitter” that President Ivanov should give the mandate to whoever…”

“Would you call that not interfering? Asks Dimovski in his reaction posted on his Facebook profile, which calls on Hahn to say what he thinks of the proposal of instead  67, the future government should have the support of 100 MPs, Macedonian news agency META reports.

“Once you decided to tell the President of the Republic of Macedonia, elected by the citizens what to do about the mandate, it is good to say what you think of the proposal of instead 67, the new government should have the support of 100 MPs, but without redefining the state, without bilingualism throughout the territory, without dual nationality and preserving the unity, the name and the Macedonian identity? You said that there was need for broader support from the government, here it is. If you have already violated your promise not to interfere, go ahead and do it again, answer”, reads the Dimovski’s statement from “Facebook”.

Yesterday, a similar statement to that of Hahn’s came from NATO Secretary General Jens Stoltenberg, who noted that since the signatures have been collected, he now expects “authorities in Skopje to fulfil the next step in the democratic process.”

He calls on all parties to exercise restraint in their statements and actions and make decisions for the benefit of all citizens.