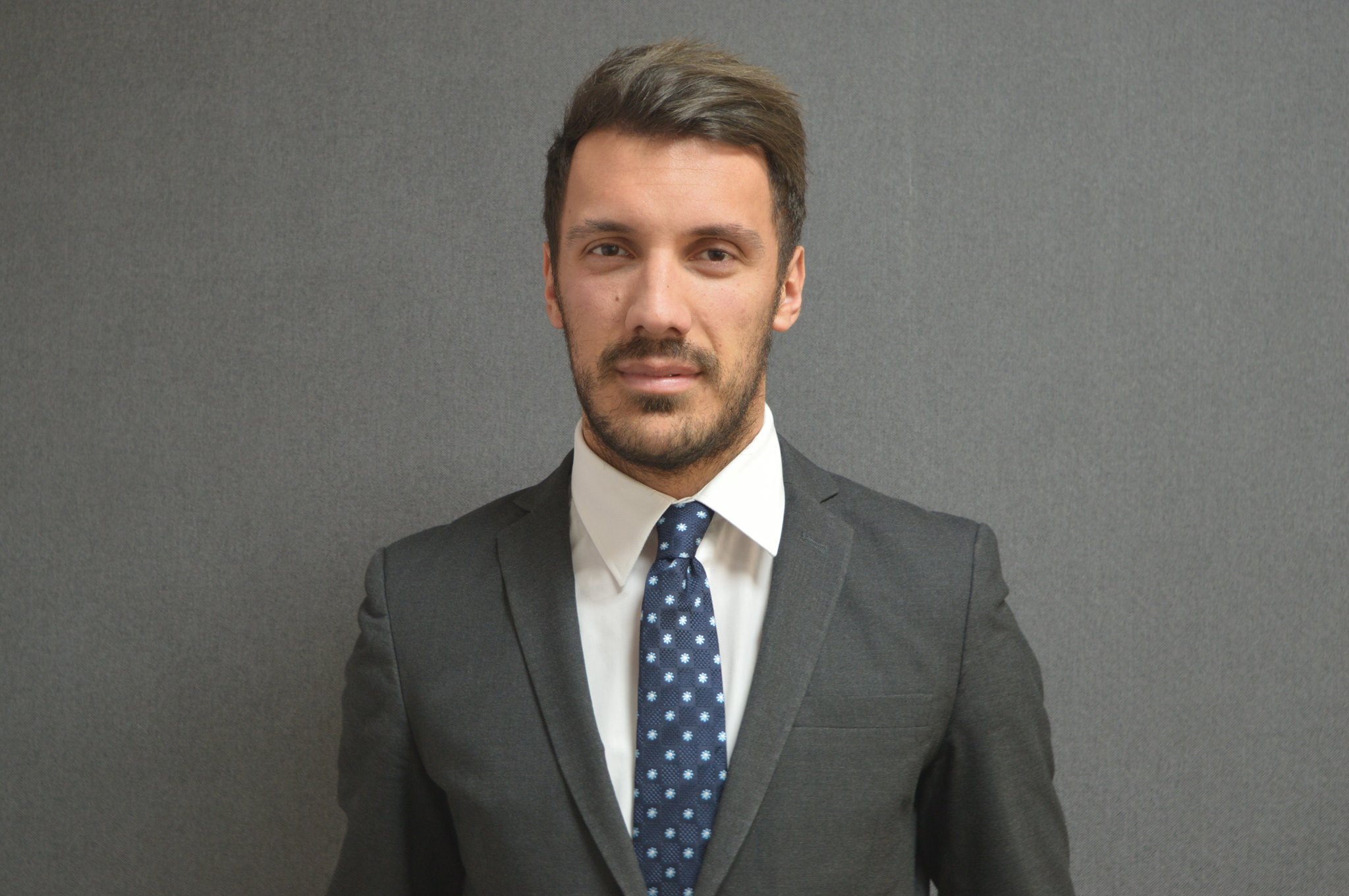 PRISTINA – Clock is ticking, days (and years) are passing but one thing remains: Kosovo citizens are the only ones in Balkans still isolated! Nine years after declaration of independence, Kosovo remains the only country in Balkans and also a potential candidate to join the EU who still does not have visa liberalization agreement with the EU. The ‘young Europeans’ still need to go through the tiring and totally bureaucratic process of applying for a Schengen visa in order to travel somewhere in the EU. Despite having the youngest population in Europe, Kosovo is the poorest country and also has the highest unemployment rate in Balkans and whole Europe. Another interesting fact is that according to latest UNDP public opinion polls, 94% of Kosovars support the EU integration process of the newest state in Europe. All these figures complete a very complicated process, driven by two main actors: the EU, which keeps playing with double-standards, and the Government of Kosovo, which’s constantly failing to do its homework. The outcome of the whole visa-liberalization soap opera: damaged EU reputation in Kosovo, Kosovo politicians travelling whenever they want to and Kosovo citizens not being able to go further than neighboring counties!

Even though the visa liberalization dialogue between Kosovo and EU has started since 2010, still no practical results have been achieved.  Kosovo received the Roadmap four years after the other countries in the Region, and with twice many criteria to be fulfilled than the other Balkan countries. On May 2016, European Commission proposed lifting the visa regime for Kosovo citizen, but only after Kosovo fulfill two remaining criteria: ratification of demarcation agreement with Montenegro and fight against corruption and organized crime.

The demarcation agreement has become a massive political issue between political parties in Kosovo. Opposition parties are highly opposing it, by throwing teargas and organizing massive protests against this agreement, claiming that Kosovo is losing 8000 HA of land to Montenegro. Assembly of Kosovo tried to ratify this agreement in the beginning of September 2016, but the ratification failed. This agreement might be brought to the Assembly of Kosovo for ratification in March, but as the situation stands now, the ratification of this agreement might take a lot of time, which would keep the citizens of Kosovo isolated. The second condition, fight against corruption and organized crime, should be taken much more seriously by both Kosovo and EU. Despite continuous efforts, Kosovo institutions are failing to fulfill their obligations in this regard, and except damages in rule of law and justice system, this fact is also damaging the visa liberalization process.

The demarcation conditionality itself is also a non-sense, and unheard before Kosovo case, regarding visa liberalization. First of all, we’re not talking about EU membership, but freedom of movement at first place. Second, there are Member States of EU, such as Croatia, Slovenia, Czech Republic and Germany who still have open issues with their neighbors regarding border demarcation. Third, none of the other Western Balkan countries were imposed to the demarcation conditionality except Kosovo. Finally, there are cases from other continents, such as Eastern Timor, that despite non-ratification of border demarcation with Australia, the country got visa-free regime for Schengen zone.

However, except costing a fortune to the citizens of the poorest country in Europe, the isolation is costing Kosovo citizens even higher on social aspects. Kosovo has the youngest population in the continent, and the total number of the population exceeds 2 million, which equals a neighborhood of a big European city. Most of Kosovo citizens never had the chance to travel in one of EU countries, despite the fact that many Kosovar families have family members living in one of Schengen area countries. Even more bizarre in this regard is the ratification of the Stabilization and Association Agreement between the EU and Kosovo, where endless opportunities are given to Kosovo students, academics, artists and businesspeople, but yet without guaranteeing the freedom of movement. Being unable to freely travel within Schengen area, Kosovo citizens will be restricted to benefit from all the opportunities the SAA offers at the first place. In fact, the fact that Kosovo citizens are still isolated will be a massive burden on proper implementation of SAA. Imagine what a wasted opportunity for a businessman would be not being able to attend a business fair somewhere in EU in order to promote his company. Or, what would be the point of ratification of the SAA if a young academic, a farmer, an entrepreneur or simply a random citizen of Kosovo would like to go abroad and enhance its professional capacities!

Lifting visa regime for Kosovo citizens is not a favor. Freedom of movement, despite being one of the fundamental rights, it also represent a mutual cooperation and partnership recognition between the EU and Republic of Kosovo. It is absurd for the EU and its Member States to keep inviting potential candidates to join the European family, to get engaged on mutual obligations, and in the end to fail to implement what they have initially agreed for.

In the other hand, authorities in Prishtina have to do their homework. Fight against corruption and organized crime is yet to be completed, despite daily statements made by domestic politicians that this is the key priority in Kosovo right now. Political parties also need a wide consensus on matters that have direct impact on the life of citizens, such as rule of law, economic growth, education and freedom of movement. This consensus should be reached first of all to solve the ratification of demarcation with Montenegro, and then to extend to other aspects, which would have impact on Kosovo’s path towards EU membership.

Artan Murati is Senior Researcher at Kosova Democratic Institute and Lecturer of EU Law at University of Business and Technology in Kosovo.

Interoperability of Serbian Armed Forces: An instrument or a goal?