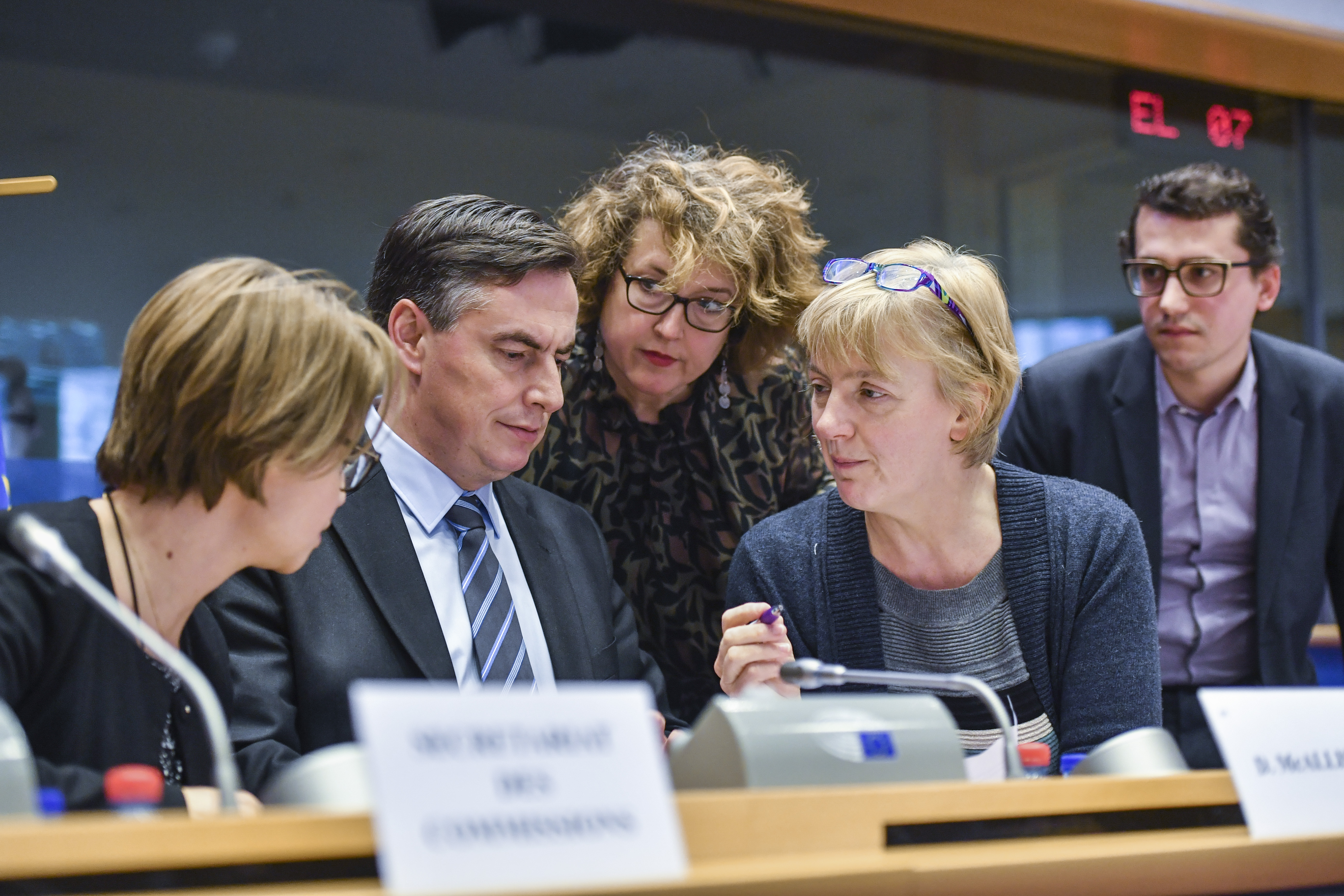 BRUSSELS – The recent progress in normalising relations between Belgrade and Pristina, after months of little or none, was welcomed by MEPs on Tuesday. However, in two resolutions they call on both countries to show more commitment and sustained political will to achieve this goal, which is a condition for their accession to the EU, stated AFET.

“Serbia is on its path towards the EU. The Serbian government is tackling the challenges of creating jobs, enhancing competitiveness and boosting growth. Important economic reforms have been adopted to strengthen the business environment in the country”, said EP rapporteur David McAllister (EPP, DE).

“In 2017, Serbia should continue to put special emphasis on strengthening the rule of law, as corruption and organised crime still represent an obstacle to the country’s democratic, social and economic development“, he added.

The resolution on Serbia, passed by 55 votes to 2, with 2 abstentions, welcomes the opening of negotiations on several chapters in 2016 including chapters 23 (judiciary and fundamental rights) and 24 (justice, freedom and security) which are key to the process. It also calls on Serbia to align its foreign policy with the EU’s, including its policy on Russia, to ensure judicial independence in practice and to revise its Constitution.

“Today’s vote again sends a strong signal that the future of an independent Kosovo lies in the European Union. With only a few steps to go on the way to visa liberalisation, the report  encourages all political parties in Kosovo to continue their work for Kosovo in a constructive manner and European spirit“, said rapporteur Ulrike Lunacek (Greens/EFA, AT).

“The two remaining benchmarks can and must be fulfilled by Kosovo soon: ratification of the border demarcation agreement with Montenegro and a track record of high-level convictions for corruption and organized crime“, she added.

MEPs welcome the entry into force of the EU-Kosovo Stabilisation and Association Agreement (SAA) on 1 April 2016 as the “first contractual relationship”, and the European Commission proposal to waive visas for Kosovan citizens, although to date a couple of important criteria have yet to be met. They express concern at the persistent extreme polarisation of the political landscape, regret the slow pace of Kosovo’s efforts to build an adequate and efficient administrative capacity and condemn the violent disruption of these efforts in the first half of  2016 in the country.

MEPs also take note that five EU member states have not yet recognised Kosovo, adding that if all EU member states were to do so, this would increase the EU’s credibility in its external policy and help to normalise relations between Kosovo and Serbia.

The resolution on Kosovo was passed by 40 votes to 12, with 5 abstentions.