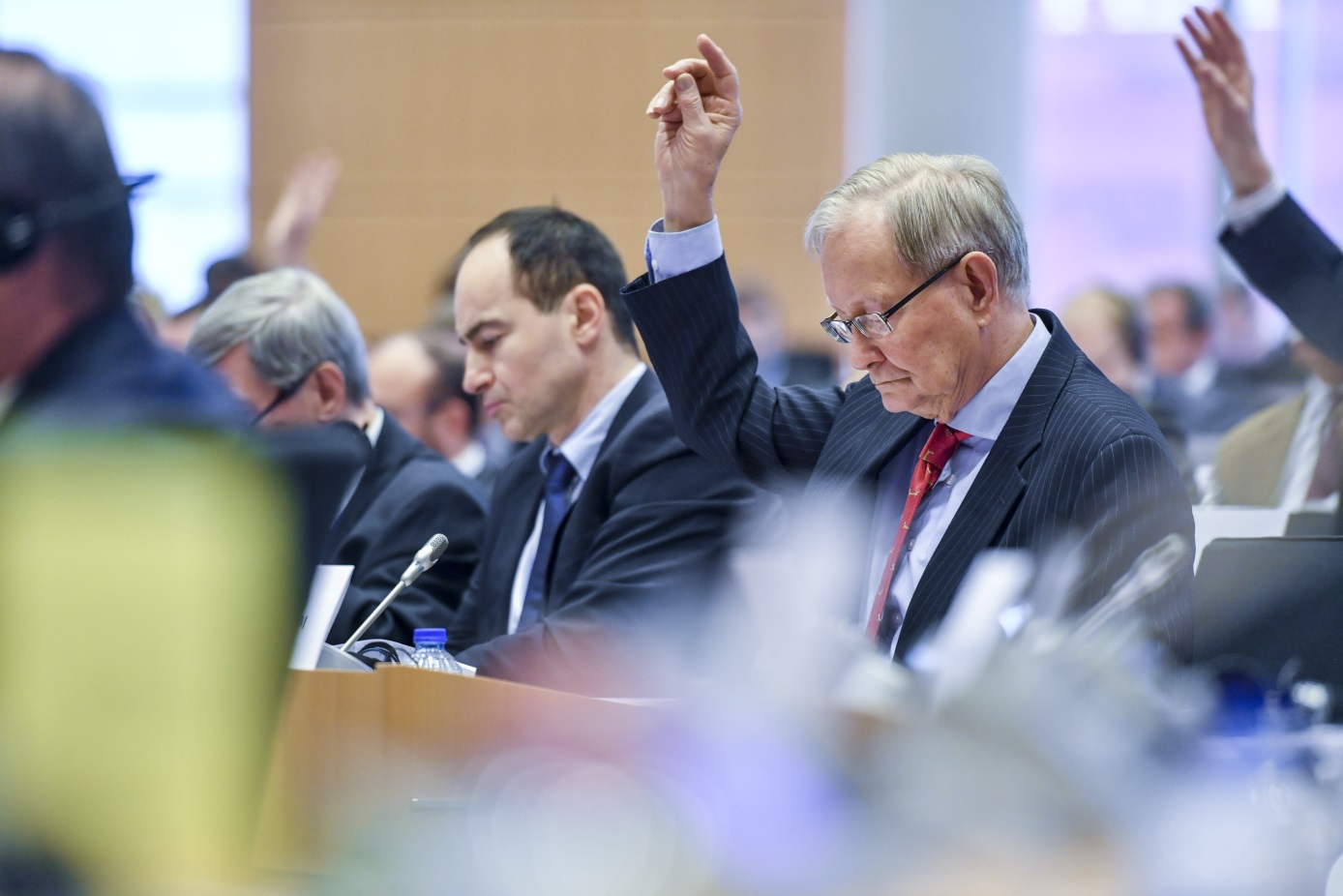 BRUSSELS – Montenegro is the most advanced EU accession candidate country, which in 2016 had to face Russian attempts to discredit its achievements, noted Foreign Affairs Committee MEPs on Tuesday. They also reviewed last year’s reform efforts in the former Yugoslav Republic of Macedonia, urging the future government to step up the pace of reform and stay on the EU track, stated AFET.

“Montenegro remains the good news story of the Western Balkans as the most advanced of the candidate countries. As ever, the resolution offers constructive criticism in areas where we see the need for improvement, but notes progress as and where we see it. As Montenegro aims to join NATO this year, I believe that this is an important time for its Euro-Atlantic integration process and it is vital that the European Parliament takes this opportunity to show our strong support for that process,” said rapporteur Charles Tannock (ECR, UK).

MEPs welcome continued progress in Montenegro’s EU integration, noting that 26 chapters have been opened for negotiations and two closed. However, corruption, organised crime and media freedom remain the areas of serious concern, they note in a resolution adopted by 51 votes to 6, with 2 abstentions.

This issue was also raised by MEPs on Monday, when they discussed the Montenegro’s progress with its foreign affairs minister Srdjan Darmanovic. He described the attempted plot as “a serious business“ and referred to the Special Prosecutor’s statement that those behind the plot belong to Russian intelligence community.

“We have to be patient and give time to the Special Prosecutor to present his case in a court and to try also to find the answer not only to who did the job, but to who gave the orders,” he said.

The resolution urges the former Yugoslav Republic of Macedonia to swiftly form a new and stable government, stay on its EU integration path and fully commit to robust reforms in the areas of rule of law, justice, corruption, fundamental rights, home affairs and good neighbourly relations. Once there is tangible progress in implementing the 2015 Pržino agreement and urgent reform priorities, the European Parliament is in favour of opening EU accession negotiations, MEPs say.

They regret that Skopje is still backsliding on the reform of judiciary and deplore recurrent political interference in the appointment and promotion of judges and prosecutors. MEPs are also concerned about the political attack on the Special Prosecutor’s Office and obstruction of its work.

Rapporteur Ivo Vajgl said “It is of utmost importance for Macedonia to have a new government with solid support within the Parliament. After the first failed attempt to form a government, the President of Macedonia should proceed according to the country’s Constitution and in line with democratic practices, and give the mandate to the party that can pull Macedonia out of its political crisis.”

The resolution on the former Yugoslav Republic of Macedonia was passed by 54 votes to 8.