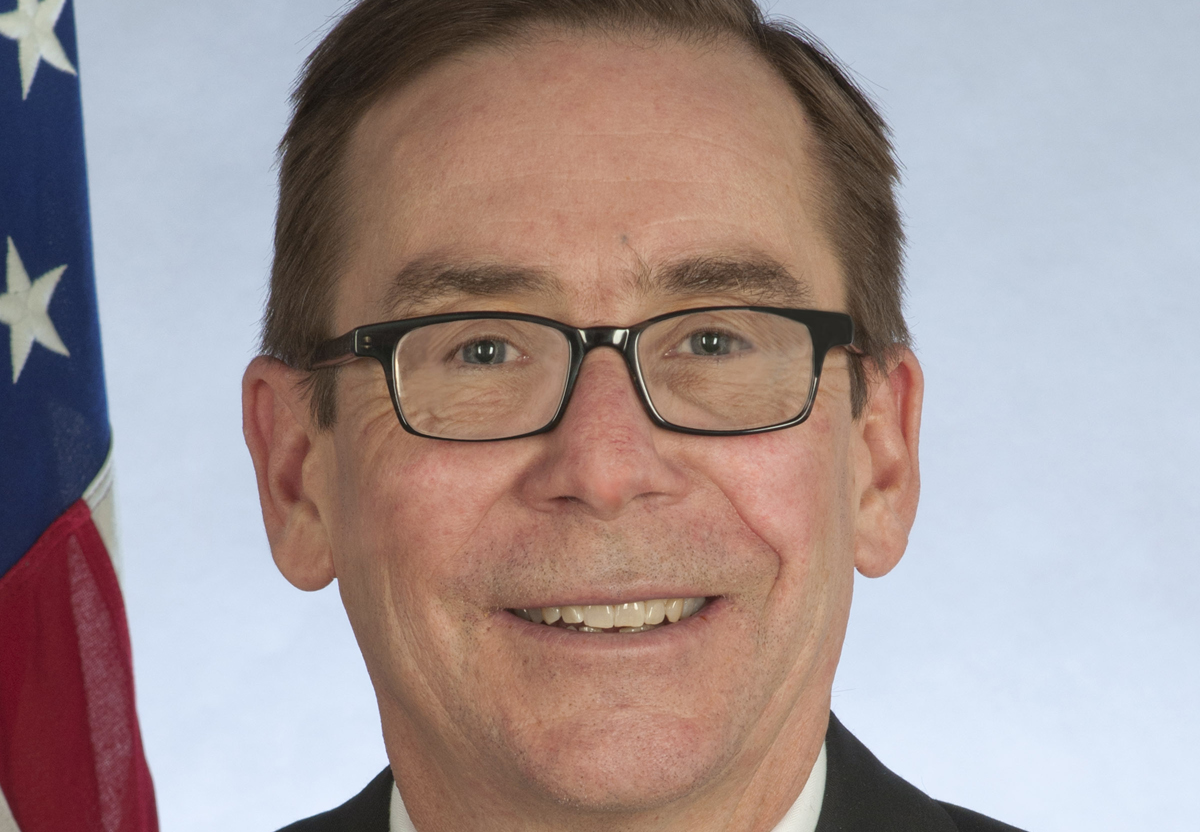 SKOPJE – The U.S. Ambassador Jess Baily expressed his concern regarding the new situation when president Gjorge Ivanov decided not to give the mandate to SDSM’s party leader, Zoran Zaev to form a new government, Meta reports.

“I agree with the EU Commissioner Johannes Hahn. I’m worried that Macedonia is distancing itself from the principles of democracy and the rule of law which are NATO’s key values” wrote Baily, as he shared the statement of the EU Commissioner for European Neighbourhood Policy & Enlargement Negotiations.

Last night, through Twitter, Hahn has called upon that all leaders, including the president, have to respect the outcome of the last elections and that in a democracy one has to recognize the parliamentary majority even though he may not like it. He added that the political leaders and the institutions have to allow the flow of the democratic processes in the interest of the citizens.