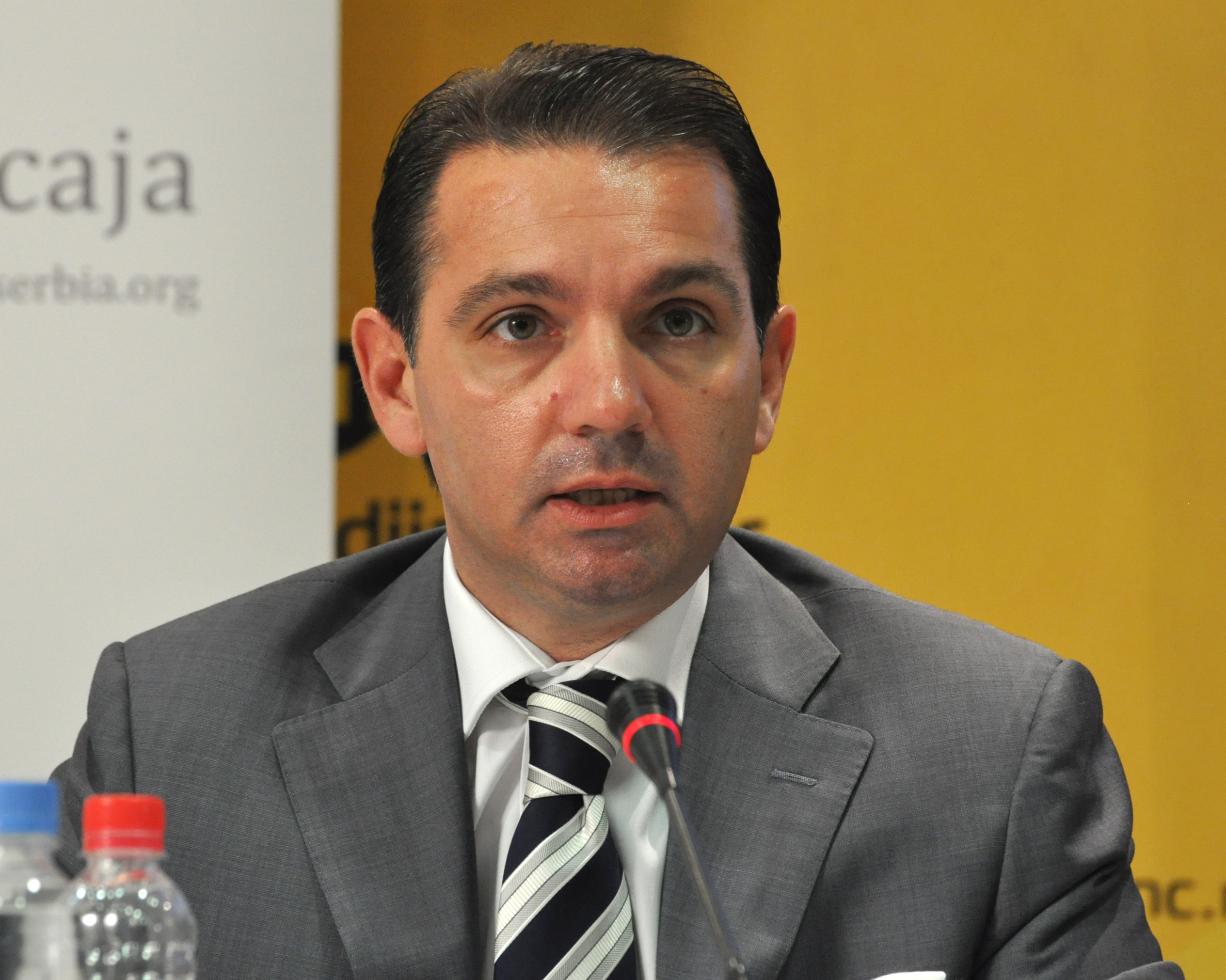 BELGRADE – Serbian Deputy Parliament Speaker Vladimir Marinković met in the Serbian parliament building on Friday with a delegation of the Council of the EU Working Party on Enlargement and Countries Negotiating Accession to the EU (COELA) to discuss Serbia’s EU integration, Tanjug reports.
Welcoming the delegation on behalf of Speaker Maja Gojković, Marinković said its visit was very significant for continuing Serbia’s EU accession process.

EU membership is a strategic priority and objective for Serbia, and a parliamentary majority is supporting the process, he noted.

Marinković also noted the efforts Serbia was making towards a continuation of the dialogue with Pristina, stressing the significance of establishing the Community of Serb Municipalities and solving the issues of property and cultural and ecclesiastical heritage, cadastre and freedom of movement.

Russian MFA: EU, NATO and US continue shamelessly to put pressure on Ivanov

Haindl will visit Macedonia again and arrives on Tuesday