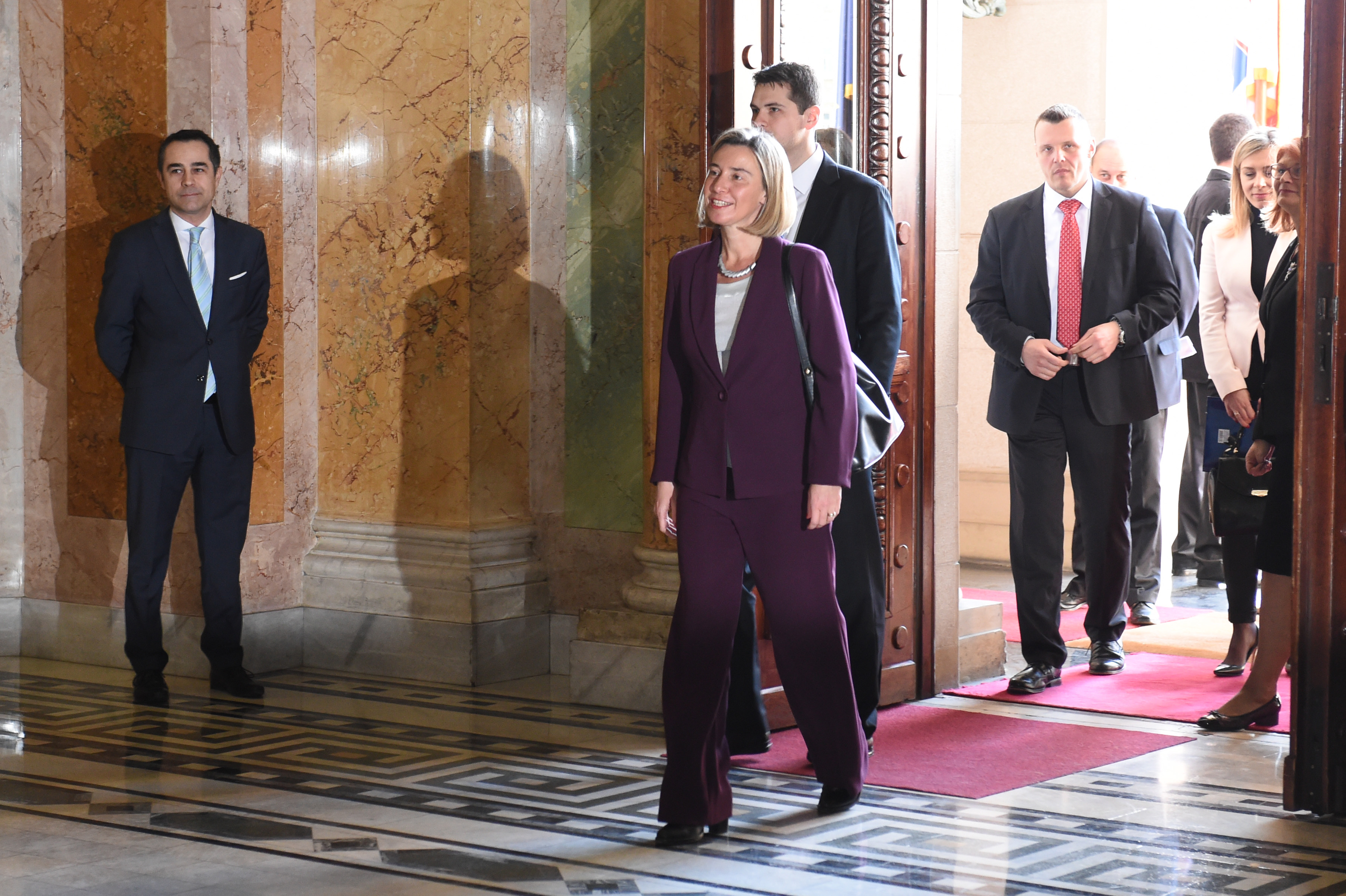 BELGRADE – Civil society organizations have proposed, in Friday’s meeting with the EU’s foreign policy chief Federica Mogherini, Serbia’s active engagement in EU-level debates on the future of the bloc and major challenges such as the migrant crisis and security, the National Convention on the EU said in a release, Tanjug reports.

In the meeting, civil society representatives from the National Convention on the EU opened the topics of EU integration, rule of law, security, media rights, regional relations and the common foreign policy of Serbia and the EU, with an active role of civil society in the EU accession negotiations.

The messages that were conveyed in the meeting concern the need for stronger support to the rule of law and democracy in Serbia, concrete positive changes that citizens can expect in further alignment with European values, in the fields of human rights and economy.

The meeting brought together, among others, Maja Bobic from the European Movement in Serbia, Coordinator of the National Convention on the EU Natasa Dragojlovic, Milan Antonijevic from Yucom.

Montenegro will get two-third support in US Senate

Mogherini: Opening of Chapters Is Equally Important for Serbia and the EU