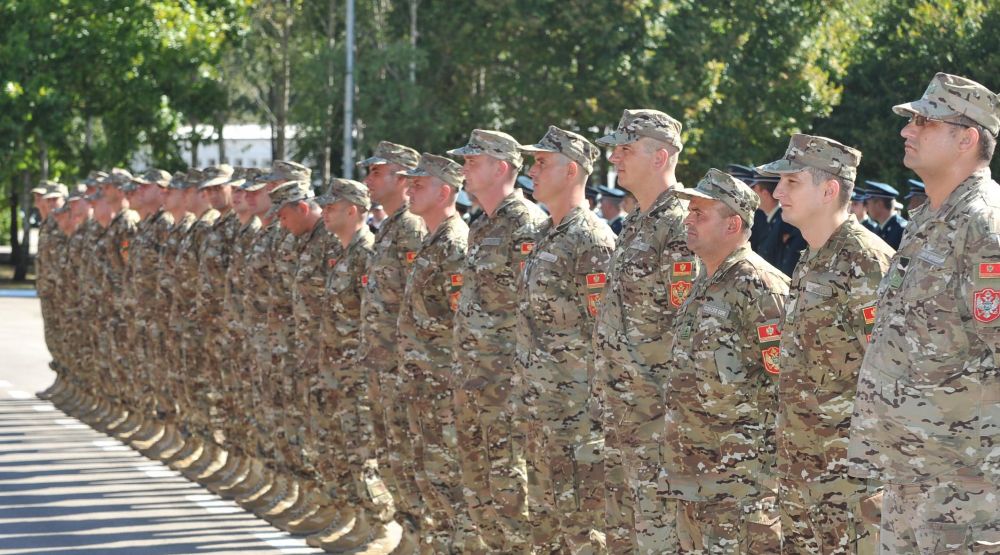 PODGORICA – Armed Forces of Montenegro will send a team of 8 soldiers to Africa by mid-March, who will take part in Atalanta operation as an independent team for protection of trade ships, it was said from Ministry of Defense to Pobjeda daily, CdM reports.

Armed Forces of Montenegro are currently involved in four international missions and operations: Resolute Support in Afghanistan, EU Atalanta by Somalia, EUTM in Mali and UN mission Minurso in West Sahara. Currently there are 16 soldiers in Afghanistan and two in West Sahara. 437 soldiers took part in all four missions so far, which is 22,51% of Armed Forces of Montenegro, that has 1.950 soldiers.

Missions represent “professional challenge as well as education and exchange of experience with soldiers internationally”. Soldiers’ participation is voluntary, implemented in accordance with the Law on allocating units of Armed Forces of Montenegro in international missions and participation of members of Civic protection, police and public administration in peace missions and other international activities. For each mission and operation, the Parliament passes a special decision.

Structure and tasks of Montenegrin team in ISAF mission changed during its duration. They had officers that had different tasks in Regional command North, as well as infantry unit that was tasked with protection in bases in north of Afghanistan. For a while, Montenegrin team had medicine teams added to infantry, as well as instructors who were a part of military school in Kabul, it was stated from the Ministry.