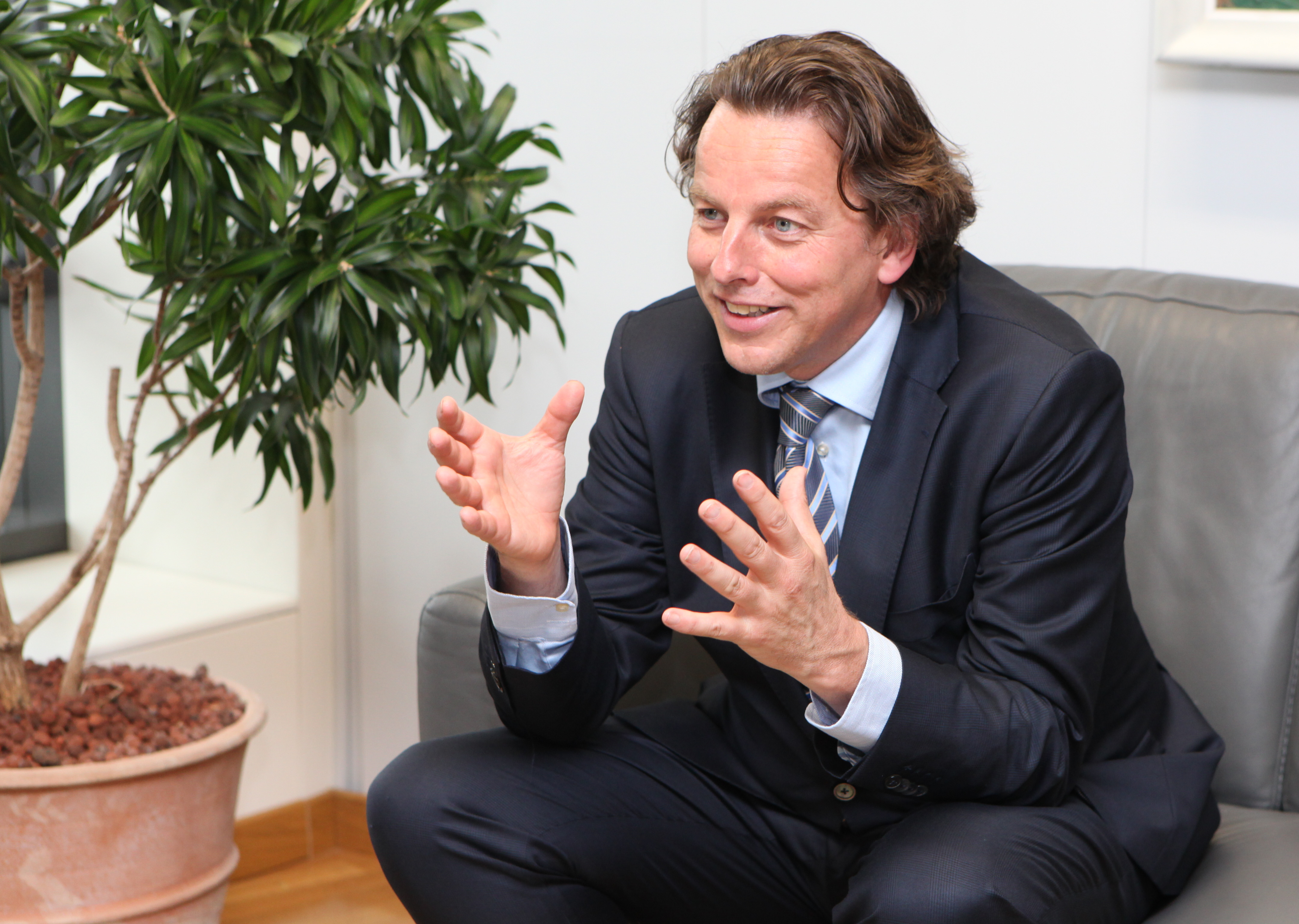 SKOPJE – The Minister of Foreign Affairs of the Netherlands, Bert Koenders today called for calm regarding the tensions and respect for the parliamentary majority in Macedonia and for and the EU to show unity, reports Deutsche Welle, Meta reports.

“The situation in Macedonia is very concerning. I believe that  the parliamentary majority must be respected and we must emphasize the importance of doing things without verbal aggression. This decision must be made in Macedonia itself. We are open for Macedonia’s further movement into the EU and NATO, but this must be resolved peacefully”, Koenders said before the meeting between Foreign Ministers and Defense Ministers in Brussels.

Koenders declined to comment on the position of VMRO-DPMNE, but said he was concerned about the verbal aggression in the country.

“I believe that there is a parliamentary majority and that the Macedonians should decide. We are concerned about the verbal aggression in the country. I think that things need to be resolved peacefully, and I urge all parties to do so in a peaceful and democratic way”, said the Dutch Foreign Minister.

From all the Foreign Ministers of the member states of the EU, Koenders demanded a unified position towards the crisis in Macedonia.

“It is important for the EU to show unity in asking Macedonia to respect democratic principles, the parliamentary majority and a peaceful solution to the crisis”, added Koenders.

At today’s meeting of Foreign Ministers of the European Union, EU High Representative Federica Mogherini will give a brief on her visit to the Western Balkans. Before the meeting, she stated that the situation in the Western Balkans is tense and the EU should show more commitment to the integration of the region.

Group on normalisation of air traffic over Kosovo meets