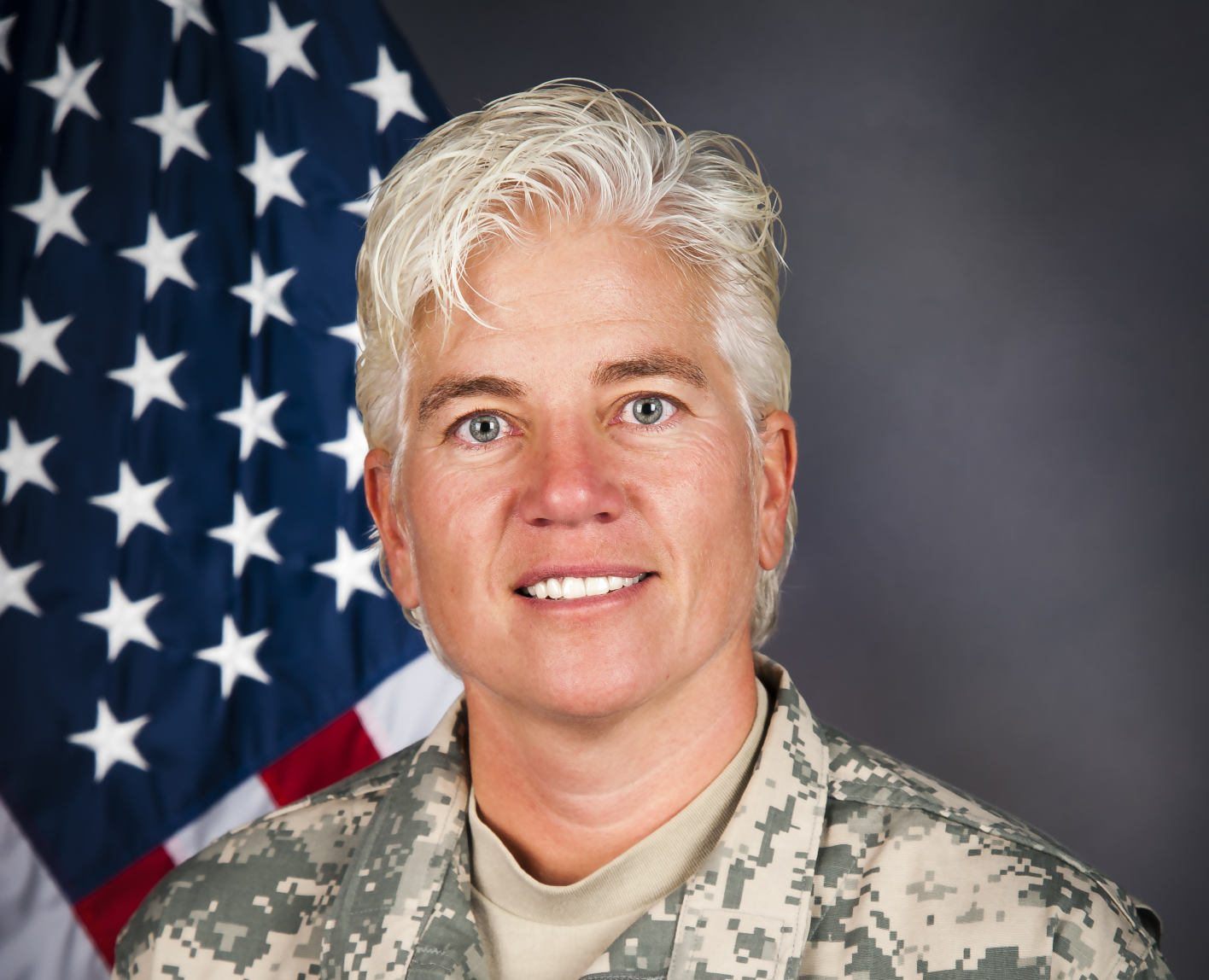 Brigadier General Giselle M. Wilz assumed duties as the Commander and Senior Military Representative of the NATO Headquarters in Sarajevo, BiH effective 9 June 2015.  In this capacity, she advises the local authorities on military aspects of security sector reform and command NATO forces operating in BiH.  This role includes working with the EUFOR to ensure a stable and secure country and compliance with the General Framework Agreement for Peace (Dayton Peace Agreement). She advises local authorities on the implementation of NATO’s Partnership for Peace program, as well as, further reform required for successful NATO membership.

European Western Balkans: Dear Ms. Wilz, thank you very much for your time. In an op-ed for our portal, you wrote last year that there is a lot of work to be done before Bosnia and Herzegovina could be invited to join NATO, but that it can be done. What should be done? Is the situation changed since last year?

Giselle Wilz: The Membership Action Plan is the framework for the reforms that BiH will carry out as part of its preparation for eventual NATO candidate status. These reforms will benefit BiH regardless of any eventual decision by NATO Allies or by BiH regarding NATO membership. There are well-known difficulties regarding the activation of BiH’s Membership Action Plan, and those have not changed significantly since last year. However, what is significant is that BiH institutions reached consensus on a key NATO partnership goal, by finalizing and adopting the defense review and a plan for modernizing the armed forces. This was a major step forward, the result of a lot of hard work and open discussion.  Now the challenge is to implement these documents. It has been agreed that restructuring in accordance with the defense review will begin after the Membership Action Plan has been activated; however work on implementing the modernization plan can and should begin immediately.

EWB: What do you think, is BiH a ‘security provider’ rather than a ‘security consumer’? What is the role of BiH in the region and its security?

GW: I think BiH is both a provider and a consumer of security. You have international military forces deployed in BiH under a UN Chapter 7 peace enforcement mandate, so BiH is consuming security in that regard. However, you have provided security for others. You have deployed hundreds of troops on peace support operations, most notably as part of your long-standing commitment to NATO-led operations in Afghanistan, and you have donated weapons and equipment to armed forces that NATO has been assisting. You’ve also deployed police officers and UN military observers to many countries. I think we should focus on the security that BiH is providing in countries around the world, and on its positive role in regional security frameworks such as the Adriatic Charter and the Balkan Medical Task Force.

EWB: What are key security challenges for Bosnia and Herzegovina at the moment?

GW: The real security challenges faced by BiH are not unique to this country: we all play our part in protecting our shared Euro-Atlantic space. We face challenges to the NATO perimeter itself, and that has to be dealt with. But we also face and must deal with threats closer to home, like violent extremism and radicalization, cyber-attacks, organised crime, and so on. Your defence review identifies the threats you face and explains how BiH will deal with them. I hope that the review will be presented to the public in due course.

EWB: Are the nationalistic tensions that have been raised in the country good for moving it forward especially in the context of security?

GW: Obviously not. Artificial tensions create a poor image of BiH and discourage investment. BiH is full of talented and hard-working people, and they could make this a prosperous country. All they need is the conditions to do that – to do it here, rather than leaving the country and taking their talents with them.

EWB: Do you have any information on fulfilling the requirements for the activation of Membership Action Plan? Will the issue concerning immovable property be resolved soon?

GW: During his recent visit the NATO Secretary General acknowledged that progress has been in registering defense property, and he encouraged BiH to do all that it can to continue and complete the registration process. We all know that this will be a great challenge. It is difficult to see how this issue can be resolved soon, unless there is a major change in the political climate.

Mogherini met with leaders of political parties in BiH