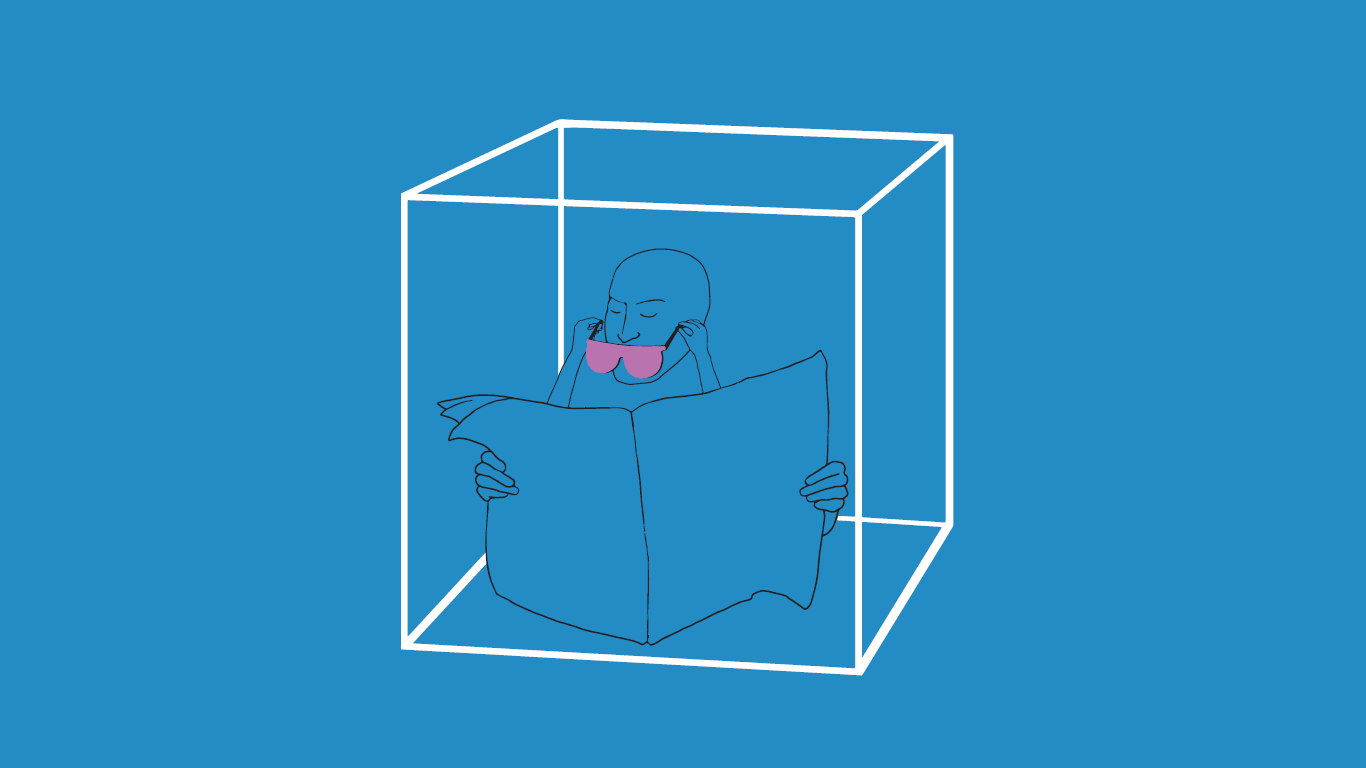 As the media represent the backbone of democracy they should act as an independent ’watchdogs’ in democratic societies. However, in the corrupt societies disabling the media from carrying this function is the ultimate goal of political and social elites, organisers said.

The media clientelism index analyses the key characteristics of formal and informal mechanisms which should in practice ensure that universal norms and principles are respected in relationships between politicians, economic operators, the media, and citizens.

It should be seen as a control mechanism which monitors the media environment and relations between politics, economic centres of power, the media and citizens, warning of the risks or identifying practices which may lead to the subjugation of society, public interest and public goods by narrow circles of power, that is, clienteles, it is stated.

Media clientelism index has been developed within the framework of the project Civil Response to Clientelism in Media – MEDIA CIRCLE, implemented by Partnership for Social Development (Croatia) and financed from the Instrument for Pre-accession Assistance by the European Union (IPA) Civil Society Facility (CSF). Partners from five countries of Southeastern Europe are: Expert Forum (Romania), Vesta and Association of BH Journalists (Bosnia and Herzegovina), Public Policy Institute (Montenegro), Association for research, communications and development “Public” („the former Yugoslav Republic of Macedonia“), YUCOM Lawyers’ Committee for Human Rights and Independent Journalists’ of Vojvodina (Serbia).

[ANALYSIS] According to the publication by @csp_ccp, statements and press releases of Serbian President Aleksandar… https://t.co/nygjalVuJ0

Reply Retweet Favorite
The idea of starting a parallel dialogue in #Serbia 🇷🇸surfaced a couple of months ago, but the opposition that boyc… https://t.co/SsVithho6C

Reply Retweet Favorite
[ANALYSIS] The largest number of articles in media about Belgrade- Pristina dialogue are the statements of the Pres… https://t.co/BPfXq02KXK

Reply Retweet Favorite
[ANALYSIS] The absence of reporting of conclusions & independent interpretations of the @EU_Commission Report is ch… https://t.co/3WSwoWuAV5