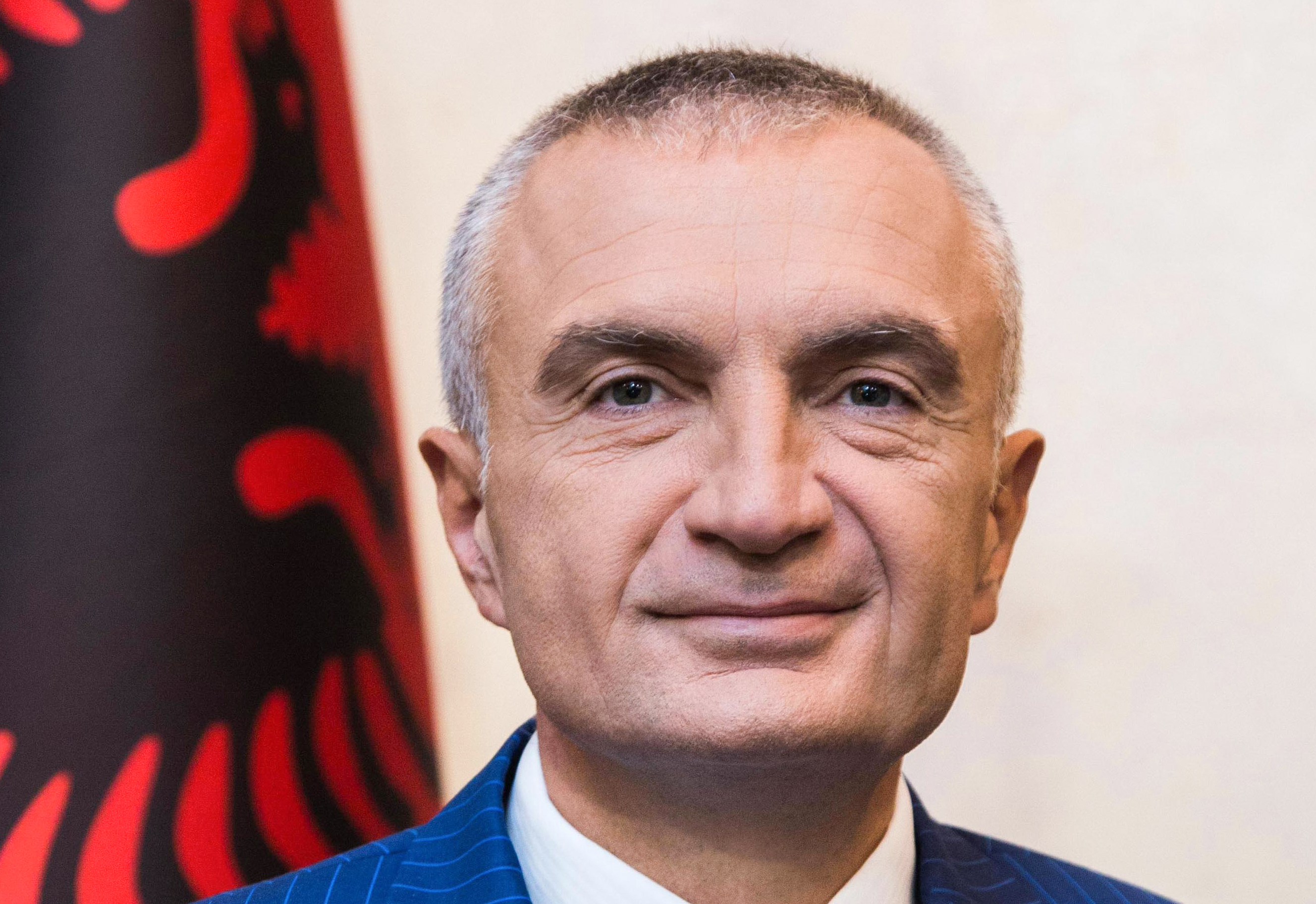 TIRANA – Speaker of Parliament, Ilir Meta via a letter addressed to the chairmen of parliamentary groups, requested to submit proposals on the members of ad hoc committee that will make the verification of candidates who will enforce the law of the Vetting process, on Monday, Albanian news agency ATA reports.

The deadline for their submission is at 16:00, two hours before Parliament’s session, which is expected to launch procedures for the establishment of this commission, composed of 6 members, evenly divided between majority and opposition.

Democratic Party, whose protest enters its 17 day, warned the boycott of Monday session demanding the establishment of a caretaker government to guarantee free and fair elections.