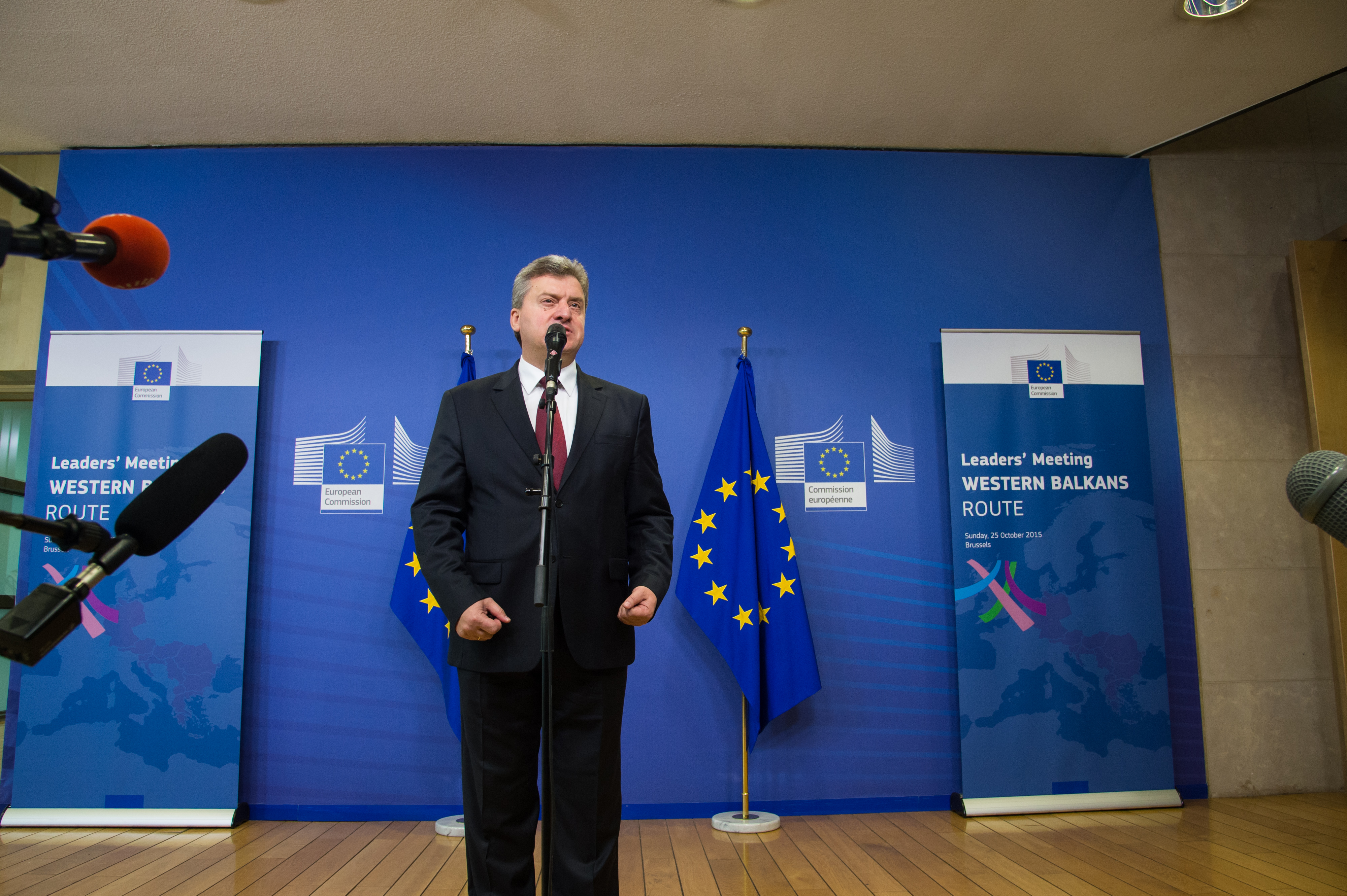 In the letter that was sent before the meeting of the European Council, Ivanov is explaining that he, in accordance with the Constitution, has made a decision not to give a mandate for forming a government to anyone who is negotiating for platforms by other states, that will endanger the state’s unitarity, its sovereignty, and independence.

According to Ivanov, the only way out of the crisis is condemnation and rejection of the platform.

-I’m asking you to consider the real reality with which we are dealing with and to pledge this damaging platform to be publicly rejected and condemned by the European Union and NATO, including its member countries. Further, I expect that you will condemn the flagrant interference into the Republic of Macedonia’s internal affairs by its neighbors – candidates for a full EU membership – said Ivanov.

Zaev meets ambassadors: It is imperative that Ivanov gives me mandate immediately