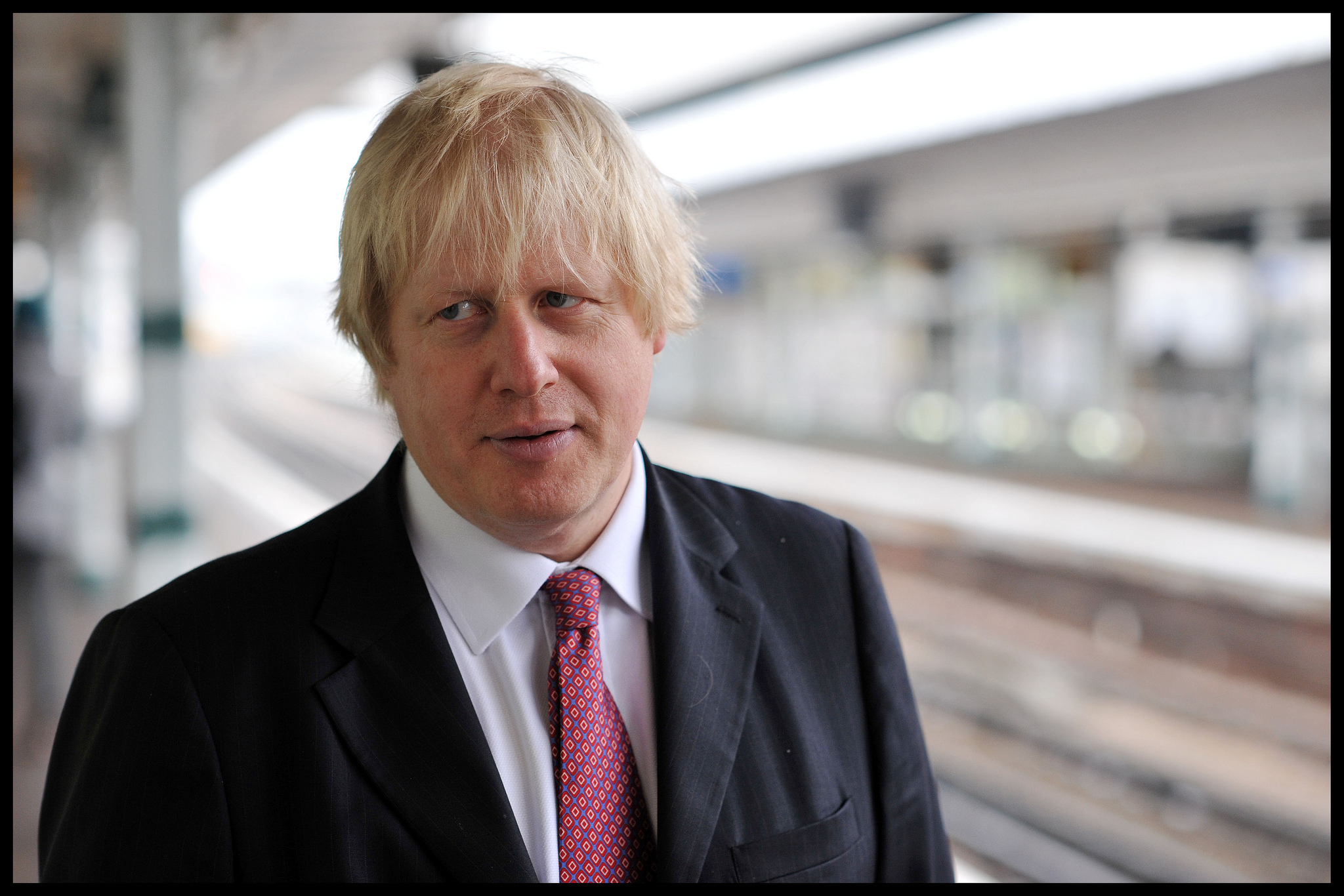 LONDON – British Foreign Secretary Boris Johnson said he would ask the Russian authorities to stop a campaign to destabilise the Balkans that when he visits Russia. As Johnson said, he would urge that country to stop “meddling in other countries”, CdM reports.

“I think it’s very important to understand that Russia has to be engaged on a twin-track basis. They are, I’m afraid, engaged in cyber-warfare, they’re engaged in undermining countries in the western Balkans – you saw what happened in Montenegro – to say nothing of Russia’s actions in Ukraine which are as everybody knows completely unacceptable”, Johnson said commenting on the topics that will be discussed during the upcoming visit to Moscow.

“They’ve got to change, they’ve got to show that they can be trusted again and that I think that is very important,” he added.

According to him, “it’s also important to stress that we are not in a new cold war with Russia”.

“Neither in the UK, nor [from] our friends in the rest of the EU, nor in Washington, is there any appetite for a new cold war,” the UK foreign secretary said, adding that the aim instead must be to “try to engage with the Russians, to try to understand where they are coming from… to get them back on to a better path”.

Earlier, the UK Foreign Ministry announced that Boris Johnson would pay an official visit to Moscow in the coming weeks.

During the visit the officials will discuss bilateral relations, the situation in Syria and Ukraine.

The British Embassy in Russia has specified that Johnson’s visit has been scheduled for the end of March.