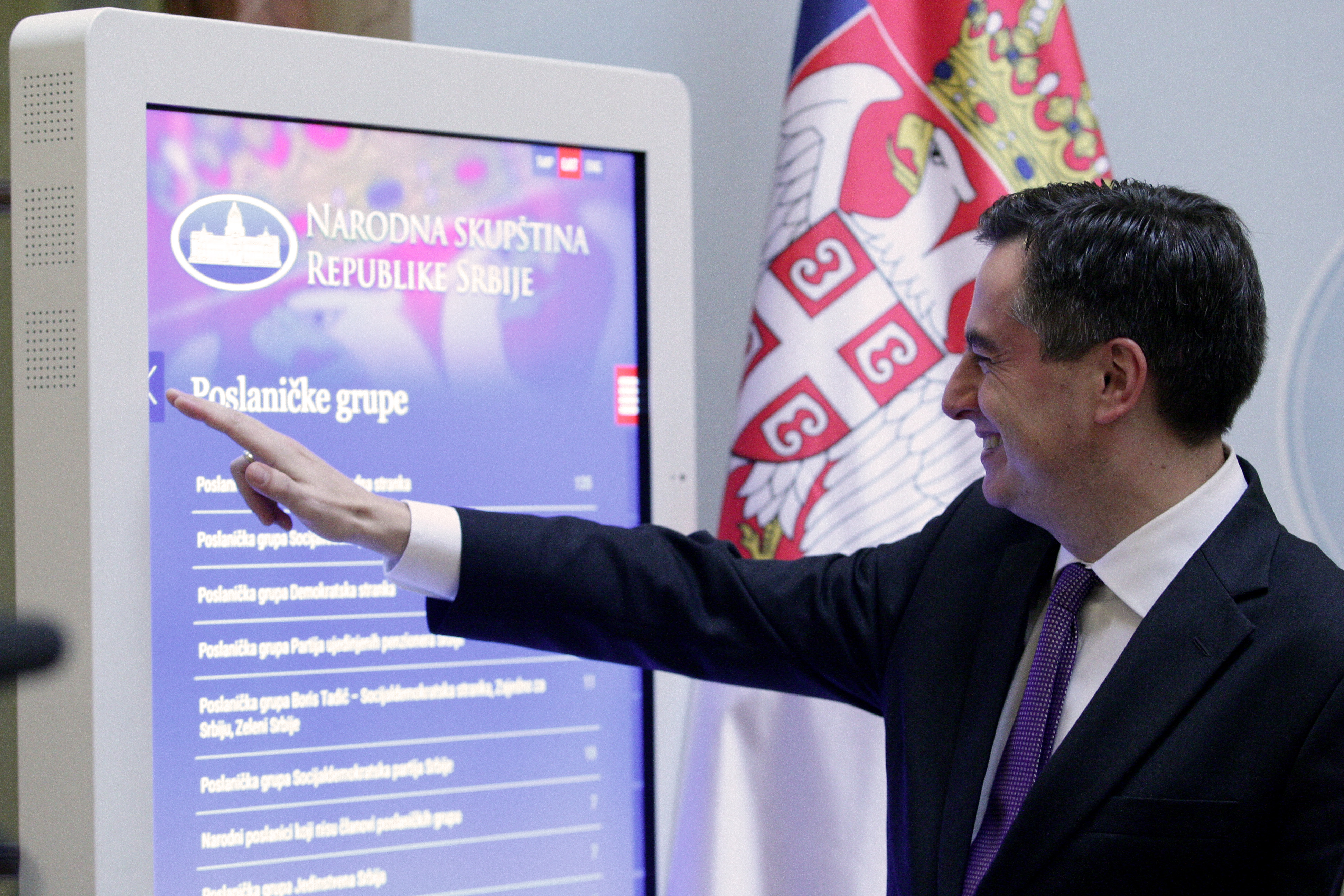 BRUSSELS – A significant expansion of Russian influence is noticeable in the Western Balkans, and despite an enormous positive impact of the EU, most Serbs believe Russia is their biggest support, says the European Parliament’s rapporteur for Serbia, David McAllister, Tanjug reports.

There are campaigns and targeted activities aimed at disinformation and at creating a certain mood and presumptions, but the fact is that, in 2007-2014, the EU gave Serbia 1.3 bln euros of the total 5.1 bln pre-accession assistance funds for the Western Balkans, McAllister told Tanjug.

However, surveys show that most Serbs believe Russia is their biggest support, and that presumption is no coincidence, he said.

The positive impact of the EU in the Western Balkans is enormous and the nations of the region want a stable, peaceful future, which is possible with the EU, said McAllister.

Dačić: Serbia has no aspirations to join military alliances