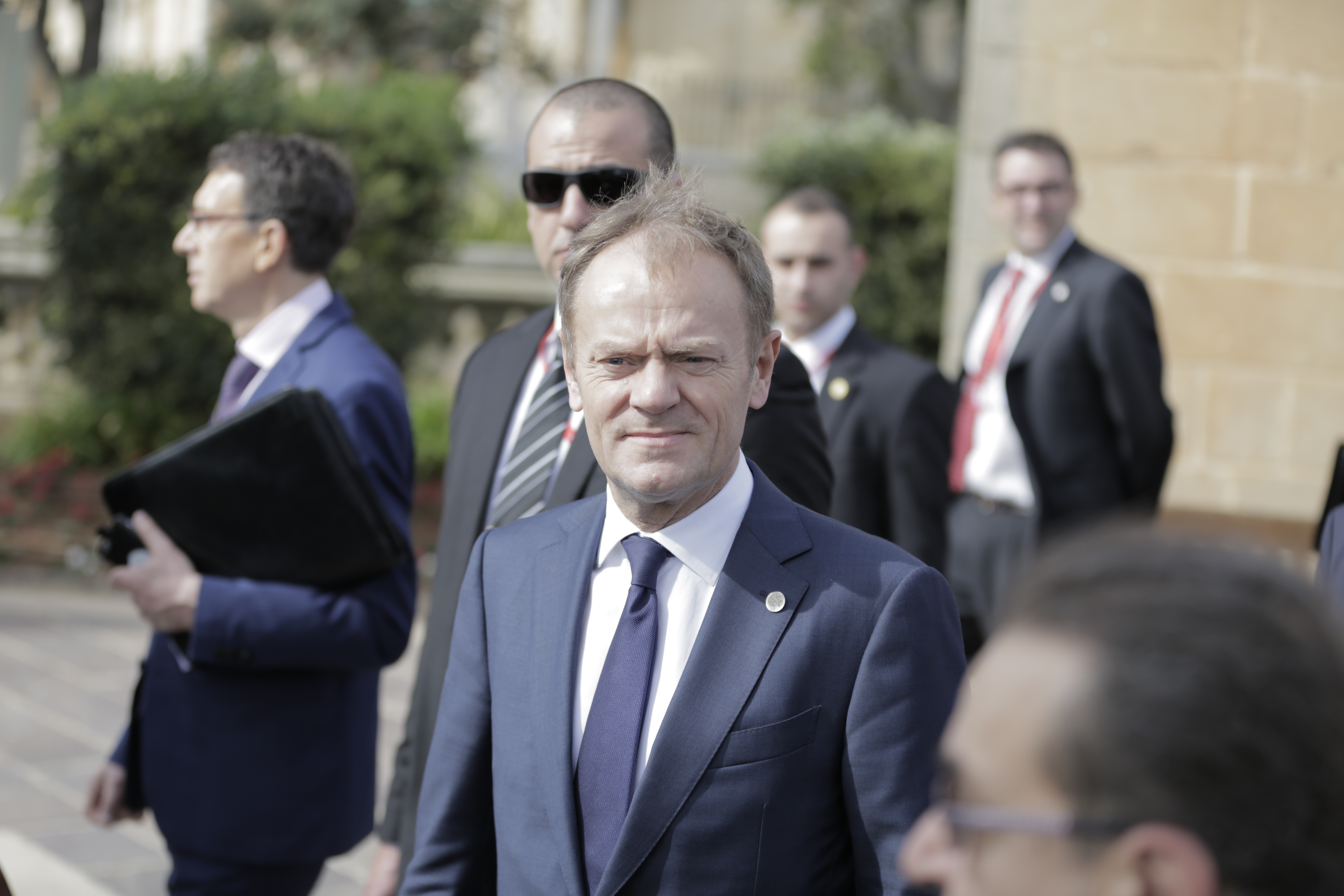 “Over dinner, we will review the situation in the Western Balkans, which is fragile. Several of you requested this discussion at our last meeting, given growing concern over recent developments. The EU will remain engaged in the Western Balkans and stand by its commitments. During dinner, we will also look at how to sustain the momentum behind our common objective of reinforcing Europe’s security and defence,” it is stated in Tusk’s letter.

Macedonia at the Crossroads – Is Peaceful Transfer of Power Possible in Authoritarianism?