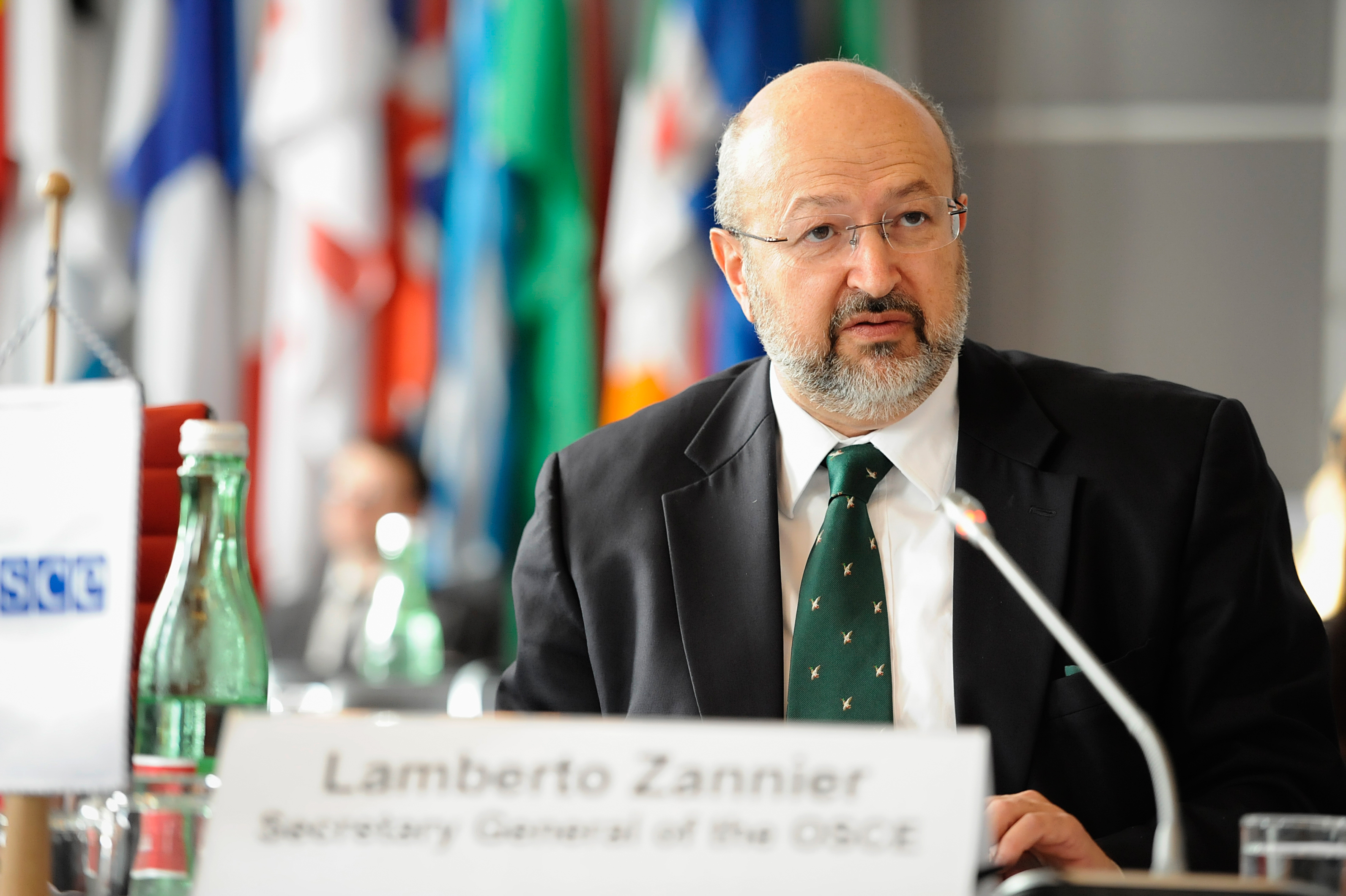 SKOPJE – The progress achieved in 2016 will be put at risk without political stability and a protracted political crisis is damaging the country and hurting its people, determined Lamberto Zannier,General Secretary of OSCE, in a column published in the daily newspaper “Utrinski Vesnik”, Meta reports.

“Two years of political crisis is not only slowing down reforms, but also threatening to take on an inter-ethnic and regional dimension, which the country cannot afford, nor the region for that matter,” said Zannier.

He stressed that even though the early elections in December, 2016 were widely regarded as an opportunity to turn the page and move forward, however, it has not happened yet, despite the fact that the elections were generally well administered. The country, in the post-election period, entered a new problematic period.

Zannier stated that the recent inflammatory messages of some political actors, claims that the unity and sovereignty of the State are under threat and ethnically-based incidents and slogans are causes for concern. At the same time, he called upon the leaders in the region to be responsible and abstain from statements or other initiatives that could cause the situation to deteriorate.

“It is now time to fully focus on rule of law, independence of the judiciary, freedom of expression and freedom of the media, democratic governance, free and fair electoral processes, inter-ethnic relations, education, and capacity building for state institutions. The OSCE can assist you. That is our role and I encourage you to take advantage of it,” concluded Zannier.

Youth employment challenges discussed for the 20 years of TAIEX