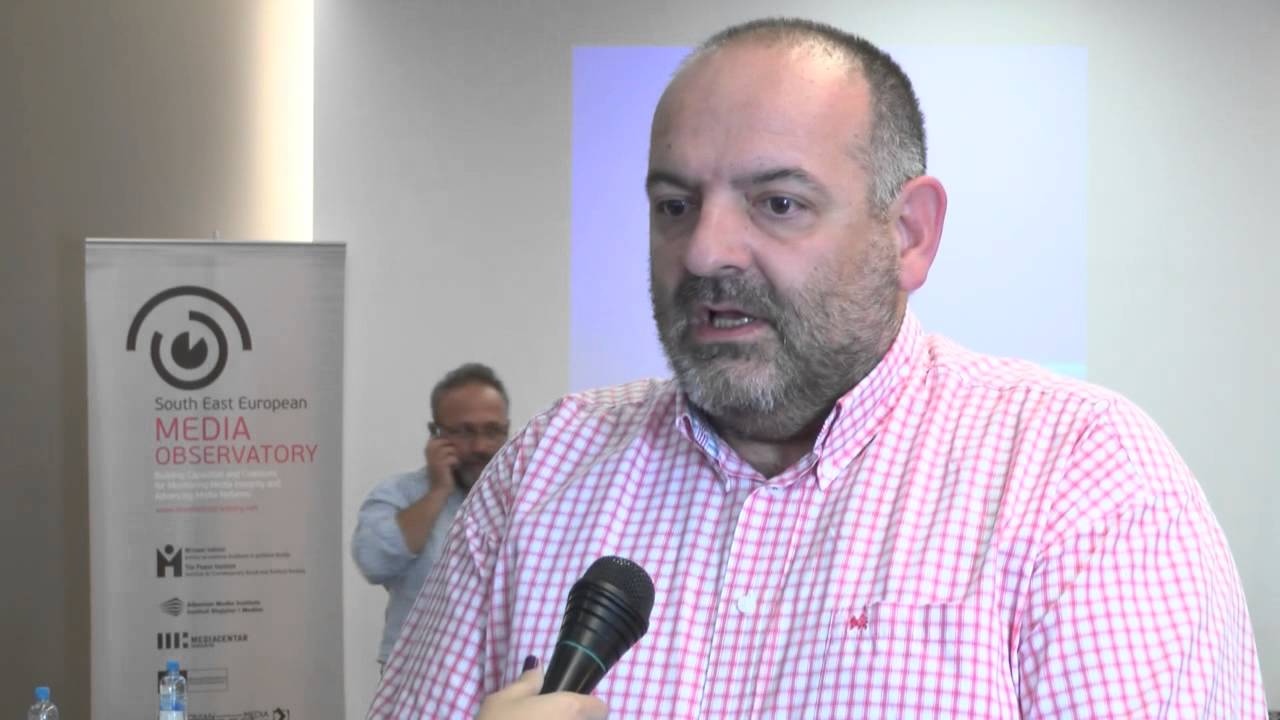 PODGORICA – Skoplje-based political analyst Saso Ordanoski told Dnevne Novine newspaper that Balkan countries had to decide if they would be states grounded on the rule of law or communities in which lawlessness and non-legal situations prevail. Speaking of Montenegro, Ordanoski said he agreed with Frederica Mogherini that Montenegro was ahead of other countries in the region when it comes to Euro-Atlantic integration, CdM reports.

“Montenegro has decided how and where it wants to go. Of course, there are many factors, but all that has to be processed in a normal political context and democracy and I think that Montenegro is just going in that direction,” Ordanoski said.

The situation in Macedonia is different, he says.

“You have a situation where the mafia governs the state. And the mafia, of course, need to break the laws. Many Macedonians voted for the autocratic regime that has been in power for years, leaving a huge criminal record behind. However, they will have to withdraw eventually and let some sort of normal government to be formed,” he told DN.

Commenting on the terrorism attempt and Russia’s interference in internal affairs in Montenegro, Ordanoski said that world factor, such as Moscow, had an interest in creating instability in the Balkans. However, as he added, Russia does that in a cheap manner.

“Their activities do not require major forces, which would include some of the diplomatic, military or political resources, but I think that our societies passed this threshold and will not allow to be so brutally manipulated. I think Russia is also aware of this situation,” he said, adding that the Balkan countries had no other direction other than Western democracies.

Members of BiH Presidency on visit to Serbia