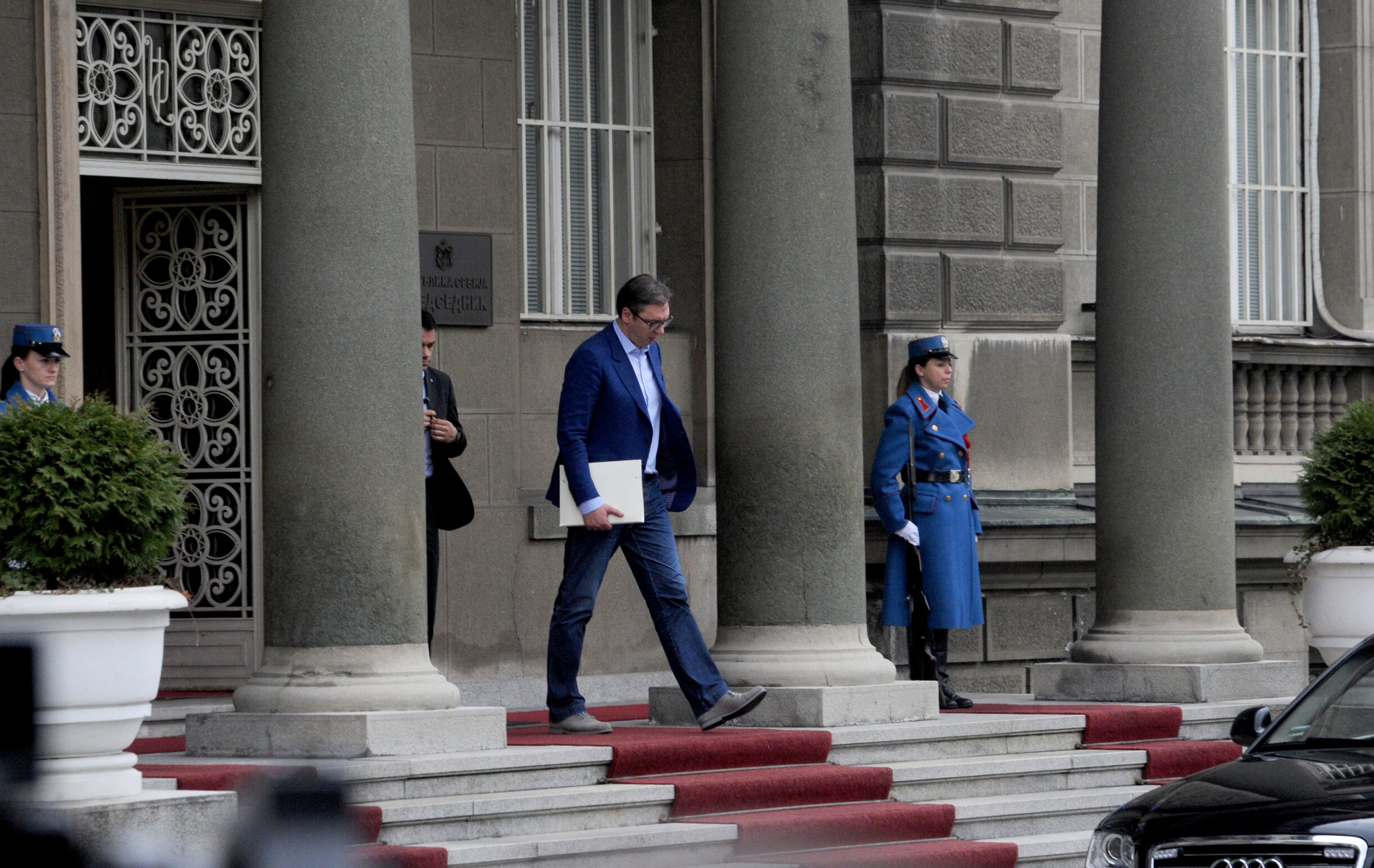 BELGRADE – Serbia is a stable country and there is no possibility of a major threat to peace and security in its territory, the National Security Council concluded at a meeting on Monday, Serbian news agency Tanjug reports.
The situation in the region is turbulent and complex, while Serbia has invested enormous efforts towards maintaining peace and stability in this part of Europe, concluded the Council.

“Yet, without any influence on our part, there is a danger of political conflicts – encouraged by domestic reasons of political intolerance, as well as by major interference from foreign civilian and military intelligence services – spreading within certain countries in the region,” the Council said.

“Initiatives to break off the dialogue between Belgrade and Pristina and, especially, the demand to establish a Kosovo armed force, are a particular concern,” it also said.

Stoltenberg’s cabinet: Reforms do not stop with membership