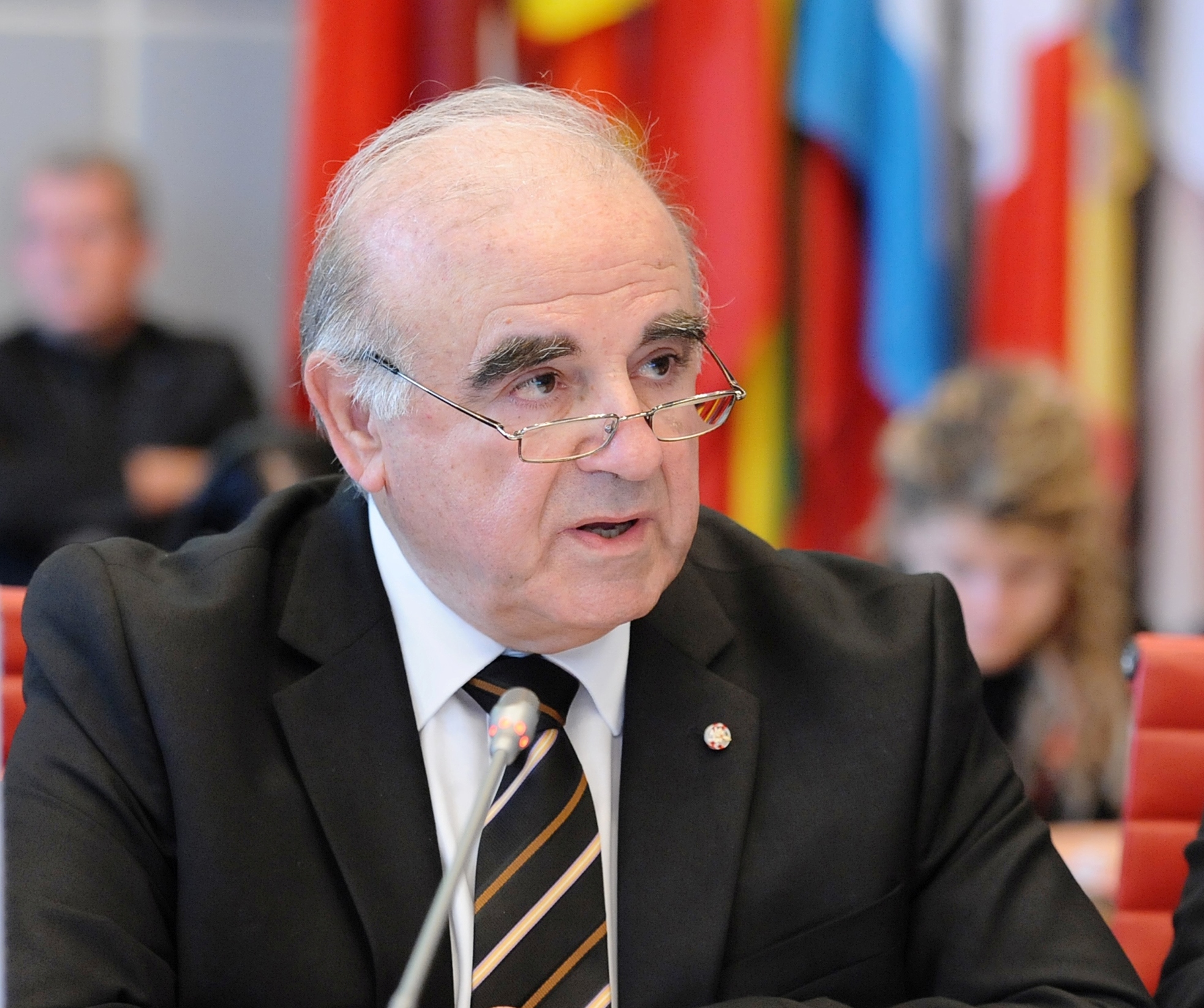 Exclusive interview with George Vella, Minister of Foreign Affairs of Malta, which is currently holding the Presidency over the Council of the European Union.

George Vella: Our envisaged legacy is one based on the concept of REUnion, precisely as a reflection of the challenges that the Union and its Member States are facing. The priorities we have identified ranging from technical matters related to the consolidation of the Single Market, to the evident concerns related to Security, are all in one way or the other directed at reconnecting the EU with its citizens.  In the field of external relations, our policy is focussing on Mediterranean affairs and the EU’s Southern dimension in its broadest sense. Having said this, we are very committed to engaging with regions that go beyond our traditional involvement with Euro-Mediterranean Affairs, such as the Western Balkans and the Eastern Partnership.

EWB: European enlargement is frequently seen as the “first victim” of the challenges the EU is currently facing. What is the Maltese position towards EU enlargement, especially towards the Western Balkans?

GV: This is a point I feel very strongly about, and I welcome every opportunity to reiterate my position. There should not be any victims at all, as we are not looking at a zero sum game. The Enlargement process remains on track. Malta’s policy is one that supports strict and fair conditionality and a merits based approach for individual candidate or prospective candidate country. I have had the occasion to visit several Western Balkan capitals with a call for continued reforms and good neighbourly relations that lead to the ultimate goal of accession to the EU. My very last visit was to Bosnia and Herzegovina and there too, I reiterated this message of motivation to all my interlocutors. There is definitely no “enlargement fatigue” in the EU.

EWB: What do you see as the main challenges or obstacles the Western Balkans states are facing on their path towards EU membership?

GV: The main challenges relate to the overarching reforms that need to be carried out. Malta went through this process relatively recently, before its own membership of the EU in 2004, and I can tell you that the work and sensitivities involved in carrying forward reforms – sometimes even painful ones – require commitment and diligence. Aside from the laborious technicalities concerning the Acquis itself, countries in this particular region have to look beyond past and present tensions and divisions among themselves and invest in a harmonious regional integration as their future objective.

EWB: Migrations to the EU are obviously a major issue for Malta and for the Maltese Presidency. How would you rate the cooperation of the Western Balkans states with the EU on the issue of migrations?

GV: What we saw unfolding on the Western Balkan migratory route shocked the world into action. Malta, as a country that has long been exposed to migration on the central Mediterranean route, with the countries of origin being primarily the Horn of Africa, at that time could easily relate to the difficulties encountered by Western Balkan countries directly impacted by the unprecedented influxes. This is really not a performance one can rate too easily, as every country takes decisions based on its specific circumstances. I will limit myself to state that the principles of humanity and compassion are very much the basis of a value-based Europe, and that I am pleased that Malta is actively participating in the relocation and resettlement schemes, despite a very challenging scenario of its own.

EWB: Despite being the least populated member state, Malta plays an important role in the European Union. What would be the lessons for the future small EU member states in the Western Balkans on how to make themselves equally important for the Union?

GV: If there is one lesson to be learned through membership of the EU, is that a country’s size does not determine results. As far as Malta’s own experience goes, the size of our country or population has certainly not stood in the way of making proposals, shaping up EU policy, or even defend red lines when this was necessary. Very often any limitations are self-imposed. Ultimately it is vision and results that speak louder of a country’s worth, and not its physical characteristics.

Pejović: Montenegro in the best position in region