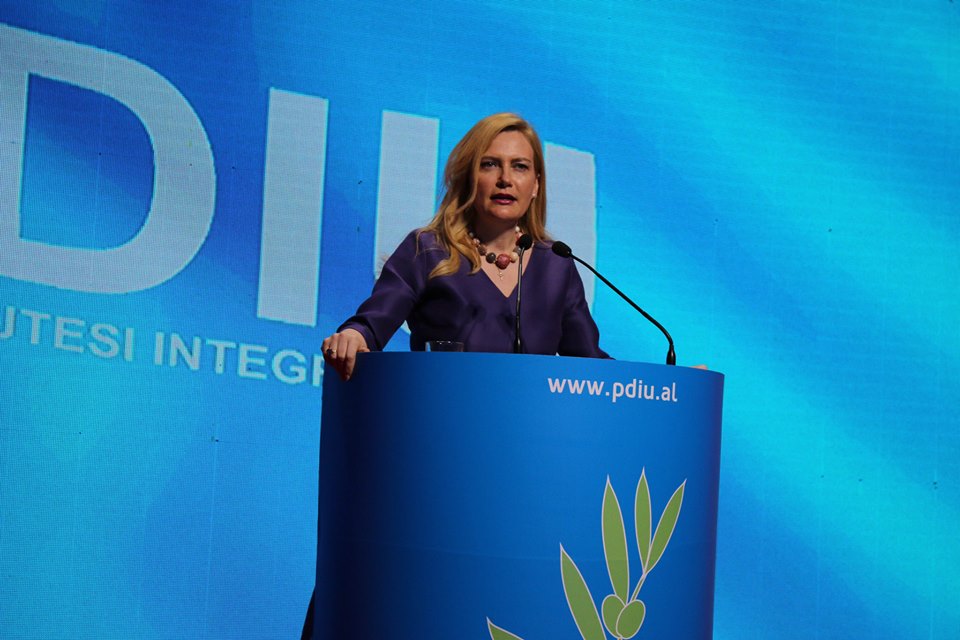 SKOPJE – SDSM condemned Tuesday the statement made by Albanian MP, Mesila Doda during a visit to Debar on Monday. She stated that Macedonia does not exist, and that it is an old Albanian province and is called Illyria, Meta reports.

“We condemn the provocative rhetoric in the statement made by Albanian MP, Mesila Doda, while referring to the Republic of Macedonia, which is not in the spirit of good neighbourly relations and mutual respect between two neighbouring countries”, read the reaction from SDSM.

According to the party, such public events work in favour only for those who create divisions and work to encourage discord and intolerance, contrary to European values, which we strive to achieve.