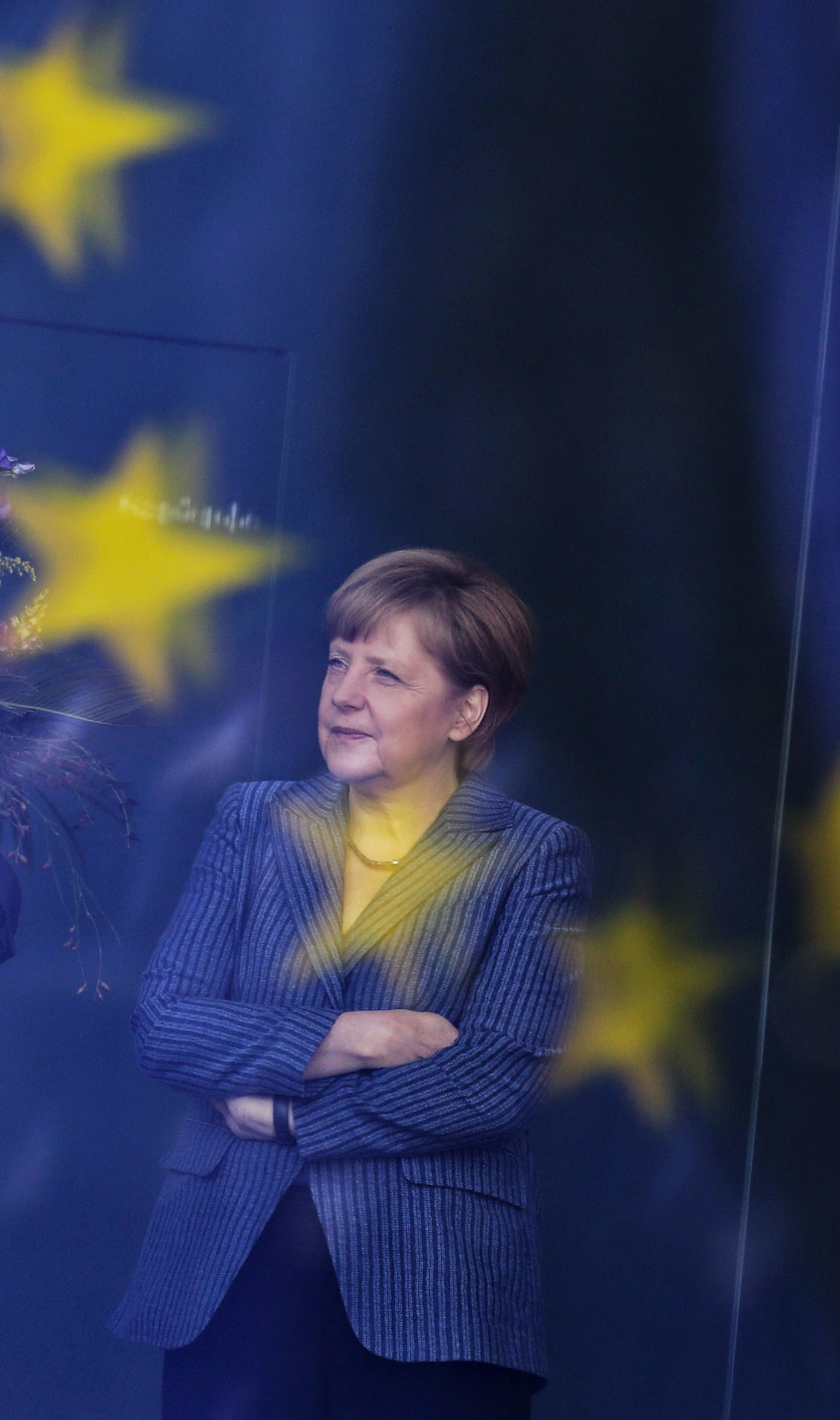 BELGRADE – Serbian PM Aleksandar Vucic will meet with German Chancellor Angela Merkel in Berlin on Tuesday afternoon, Vucic’s office has confirmed to Tanjug.
Initially scheduled for March 17, the encounter has been brought forward after Merkel’s meeting with US President Donald Trump had been postponed.

The German government has announced the agenda of Merkel’s meeting with Vucic would consist of bilateral relations, regional affairs, European politics and economy and the migrant policy.