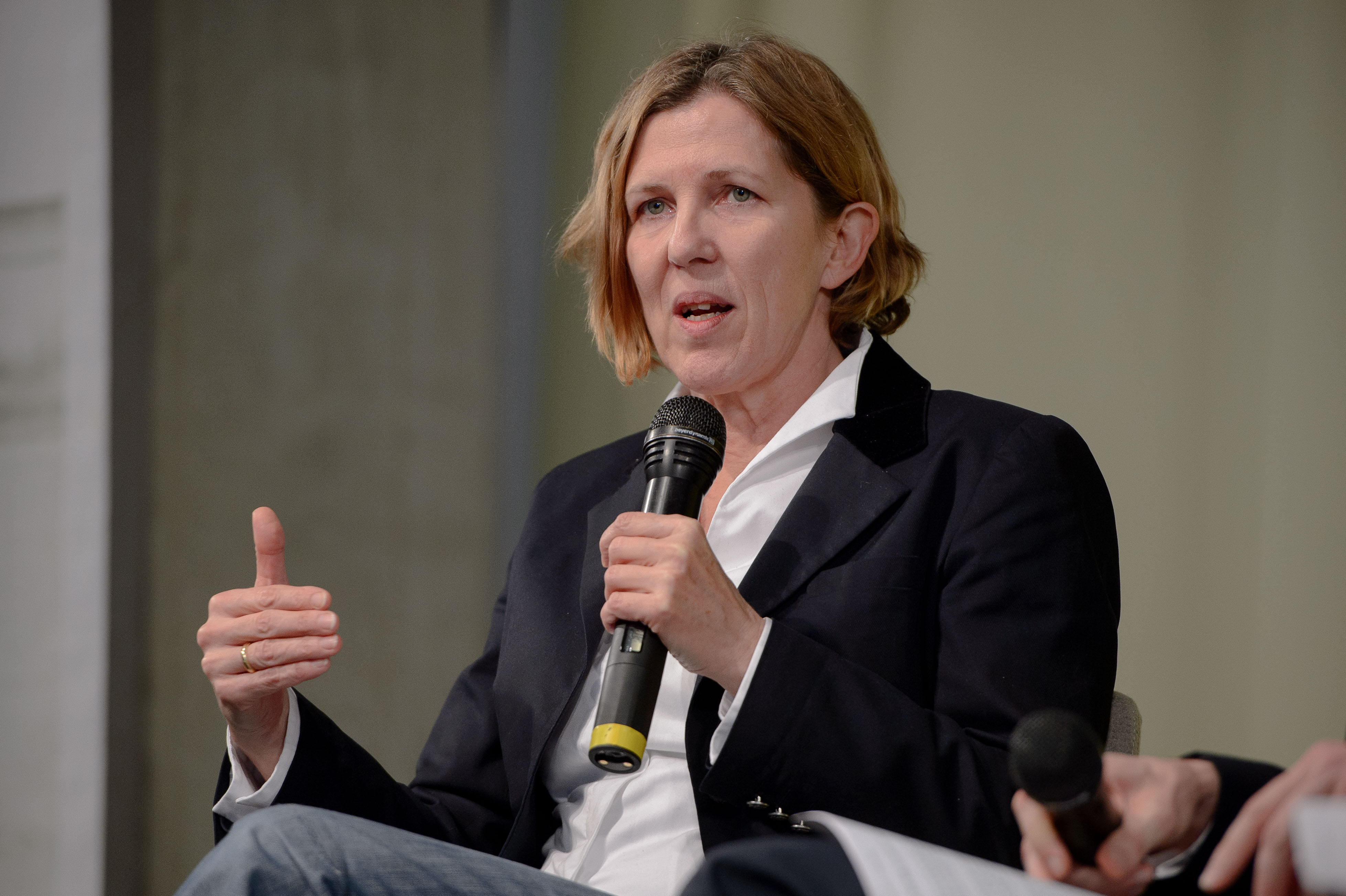 Interview with Sylke Tempel, German journalist and book author, and Editor-in-Chief of Internationale Politik and Berlin Policy Journal, published by the German Council on Foreign Affairs.

And secondly, for most of the German public and even the European public during the migration crisis it was very clear how very important the Western Balkans are, because there was a great danger that they could become destabilized by these waves of migration and that they needed help, so it became obvious how very important region this is.

EWB: How important do you find the role of EU and NATO for peace and stability in the Western Balkans?

ST: I still believe that both play a very decisive role, because the point is that all of these states have had and still have very difficult transition processes, ever since the end of the civil wars but even before that, and my feeling is that NATO in many places still helps to stabilize and help contribute to security. That is probably also because I definitely belong to those people who believe in transformational power of the European Union. I think that this is pretty much a typical carrot and stick policy that we have and this is something that could be an advantage and inspiration to get to EU membership at one point or the other.

EWB: Many experts consider the role of the USA to be vital for peace and stability in the Western Balkans, especially because of the challenges the EU is currently facing, and now we also have the change of administration in the USA as well. Do you think that we can expect strengthening of the role of the EU in the region in the future?

ST: I very much hope so, because the main problem that we have is that the countries and the governments who we hoped would be a partner turn out not to be a partner, but rather an additional opponent. Turkey turned out to be not so much a partner anymore and has turned out to be very erratic, especially under this administration. So, under these circumstances I do not see any other way than to strengthen European engagement in the region, which of course comes at the time when it is specifically difficult, because the European idea is put in question by many of the populist parties, both in Europe and outside of it, resources and scarce and the political will is even scarcer.

ST: There is not much willingness for further enlargement here, and I think it is wrong, but it always has to do with political realism. I think it should be one of the political goals and I think it should be formulated clearly, but then we do also understand that transformation is much more difficult, we see it in Hungary, we can have moving back and we do not know how to proceed with that. We can see mixed results like in Romania, where the attempts to fight corruption are really there, more so than in other countries, but it still is a hard fight. But, I do still feel that EU enlargement should be, it almost sounds delusional right now, but I still think it should be on our plate.

EWB: You have experience in working on the Israel – Palestine conflict, which is one the longest and gravest conflicts of this kind in the world. In comparison with this and other Middle Eastern conflicts, how do you see the unresolved ethnic conflicts in the Balkans like Bosnia and Kosovo? Do they have the potential to be equally grave and long lasting?

ST: In the long run, yes, of course, but if you compare these conflicts there are so many other elements in there, there is a strong element of religion, many Arab regimes in the region and some on the left in Europa make the argument that Israel would be the last colonial enterprise imposed on the native population from outside. There is a conflict level of different development paths and different approaches to development. There are so many political, cultural, religious and historical frontlines, plus an environment where states – especially in the Arab world, have never managed to create strong legitimacy, but basically went back to the source of legitimacy through blaming Israel for every fault in the society. It seems to me that we have to do with a totally different case here, it has been a traumatic war and traumatic history, but as difficult as it might be there are much bigger chances to get into different forms of peace making or transition, or however you want to call it, so the Western Balkans is not very comparable to the Israel-Palestine conflict.

EWB: Do you think that the role of the EU and the USA in the region can be constructive in solving these conflicts, and are there geopolitical differences between this region and the Middle East when it comes to the role of certain geopolitical players?

ST: Totally different players. First of all, it is in a way more balanced, because in the Western Balkans we have to do with different countries with all of their traumatic history and different perspectives, etc. but all of them have a strong sense of somehow belonging to Europe. On the other side, part of the Arab world defines itself in opposition to anything that Europe stands for, Western, liberal, democracy etc. so that is a major problem. Jihadism is the one of the basic challenging forces to Western liberal democracy so there is yet another difference. I believe that specifically the EU and USA play a decisive part when it came to ending the conflict, but when it comes to transition, I still believe that the EU has much to give.

First indictments for KLA crimes possibly due next week