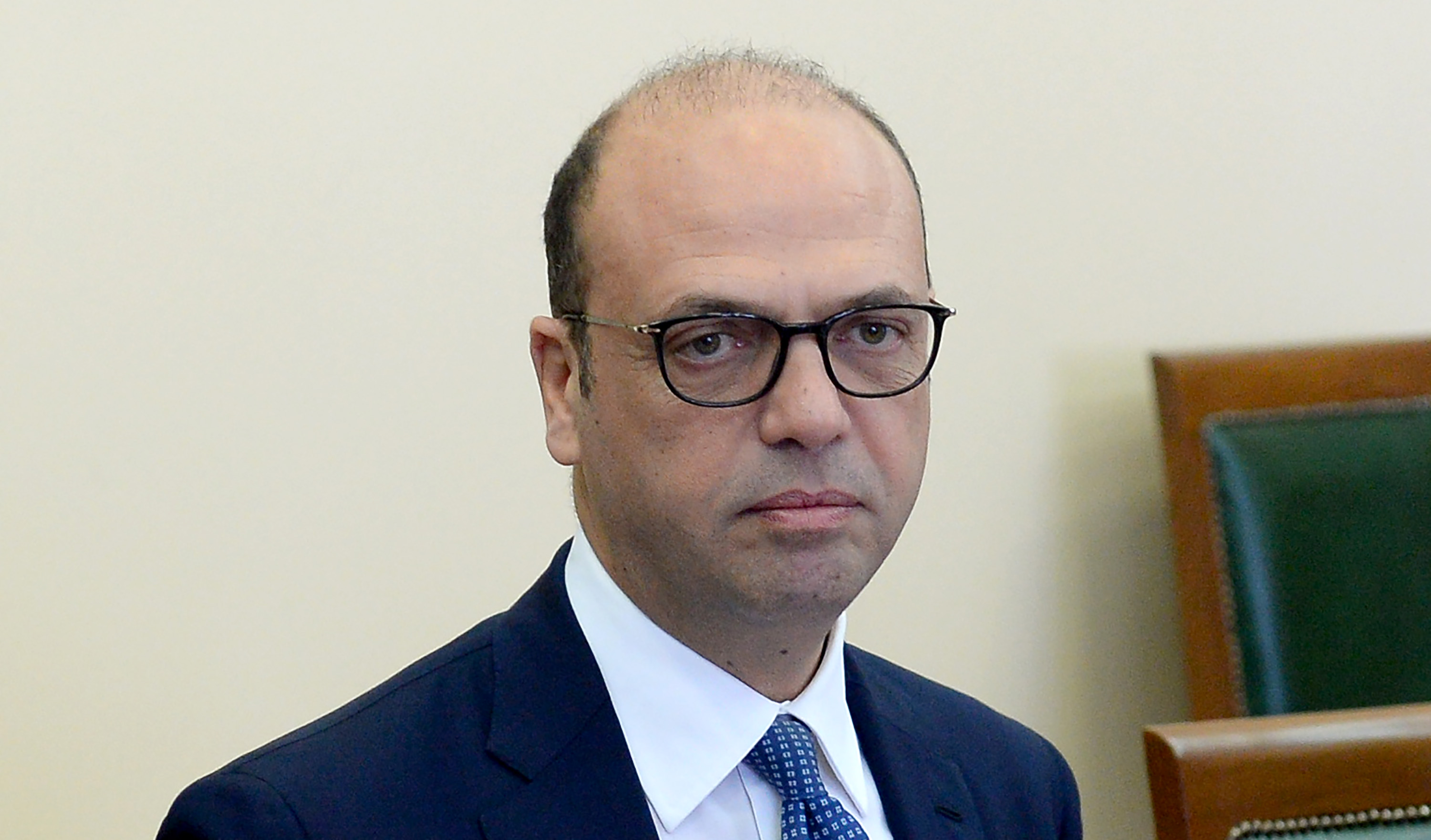 TIRANA – Italy’s Minister of Foreign Affairs and International Cooperation Angelino Alfano made a visit in Tirana, the second stop on his Balkan tour to Serbia and Albania, in the framework of Italian Presidency of the Western Balkans Summit slated for July 12 in Trieste, according to embassy of Italy in Tirana, ATA reports.
Apart from his counterpart Ditmir Bushati, minister Alfano had meetings with PM Edi Rama, President of the Republic, Bujar Nishani and the head of the biggest party in opposition, Lulzim Basha.

The meetings enabled a joint feedback of the situation in Western Balkans and the role of the Trieste summit to give fresh impetus to cooperation among countries in the region, including them in implementation of useful project for advancement down the path to EU.

Minister Alfano pointed out during the meetings that EU needs the pro-European vigor of countries which like Albania aspire to join this family.

The Albanian side expressed the gratitude for support that Italy has provided to Albania either in tough times or membership into the Euro-Atlantic structures.

Minister Alfano pointed out that it is rather important for political parties to engage in dialogue and concentrate their efforts on implementation of reforms in five priority sectors, including justice overhaul and preparation for parliamentary elections, in satisfaction of the country’s interest.