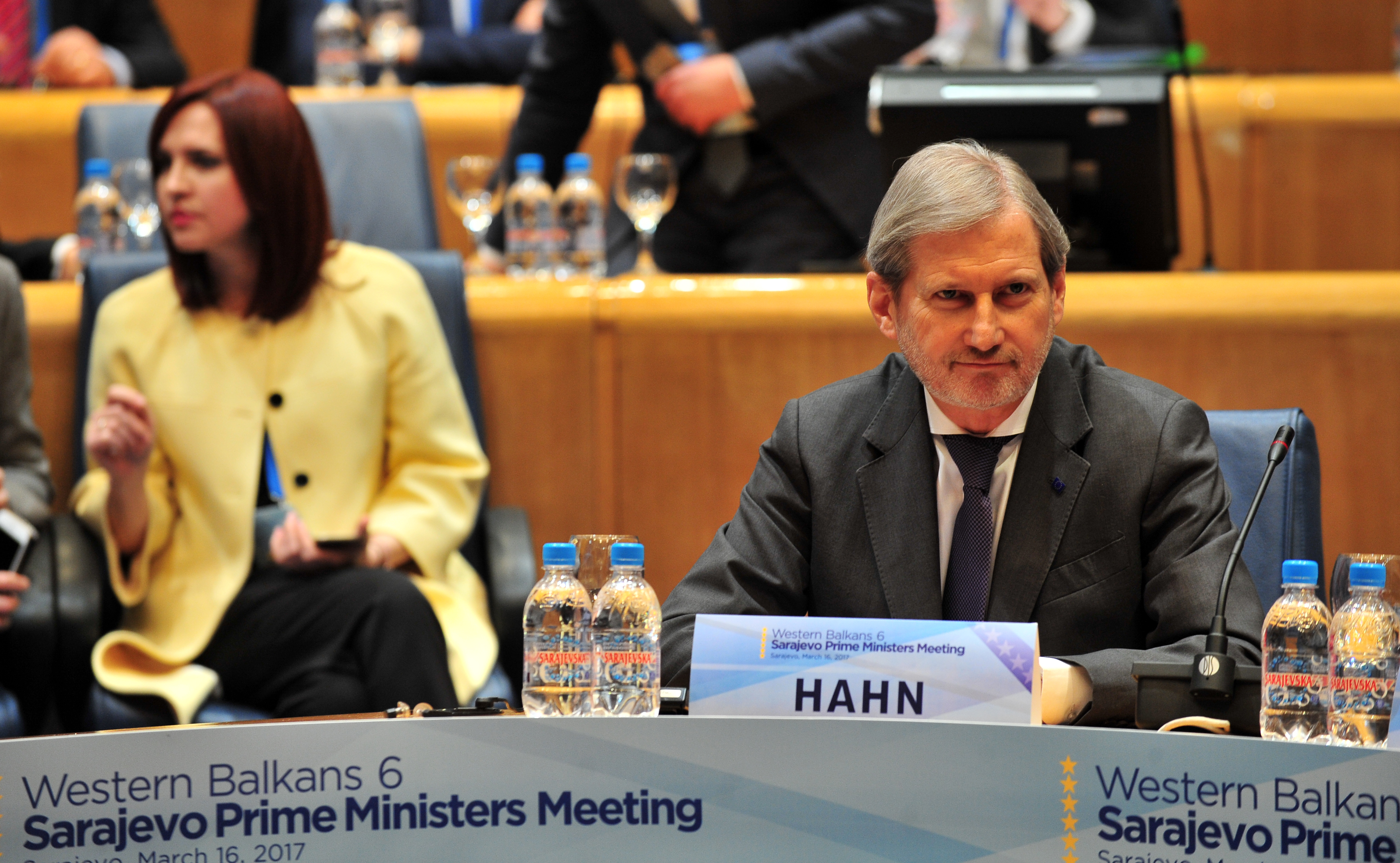 SARAJEVO – All EU member states are fully committed to enlargement to the Western Balkans, European Enlargement Commissioner Johannes Hahn said in Sarajevo Thursday, warning that the countries in the region must not allow obstacles to threaten the progress achieved, Tanjug reports.
Speaking at a summit of Western Balkan PMs, Hahn highlighted the economy as the first to bring progress in the European integration process.

Economic integration of the region must be stepped up as economic performance of its countries is very significant for them to become full EU member states, he said.

He proposed a joint Western Balkan market as a basis for EU accession, and removal of all obstacles and establishment of a single economic area with the aim of integrating with the internal EU market over the long term.

Hahn also proposed a removal of obstacles to the flow of goods and capital.