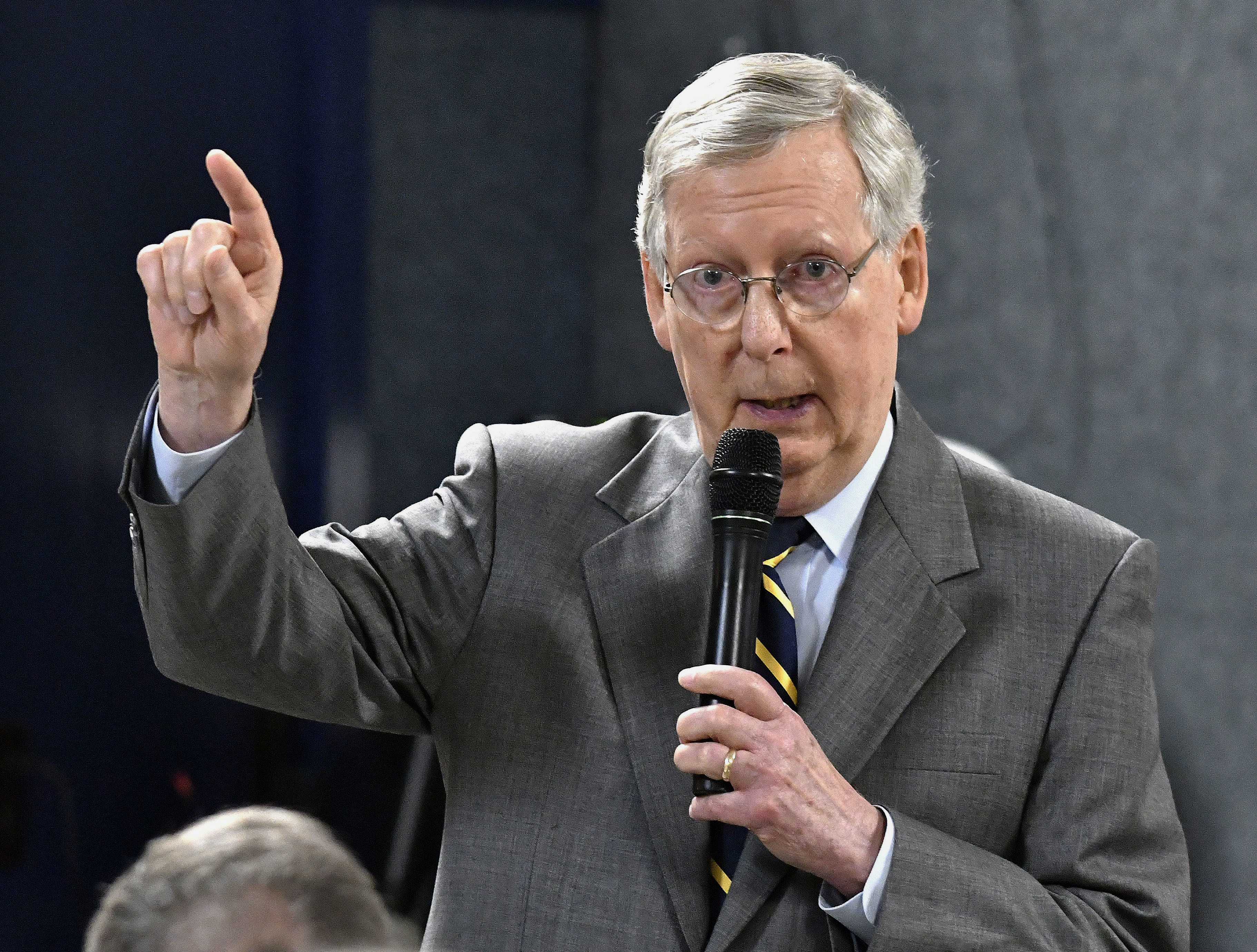 PODGORICA – Montenegrin NATO accession protocol is now in the regular procedure in the US Senate. This happened after republican Senator Rand Paul blocked the Senate vote on protocol ratification on Wednesday, thus preventing the ratification to be unanimous and adopted without discussion, CdM reports.

Former minister of foreign affairs and the first Montenegrin ambassador to the USA Miodrag Vlahovic told Pobjeda it was now up to the leader of the Senate majority, Senator Mitch McConnell, to include the discussion on Montenegrin protocol on the Senate’s agenda, as soon as next week.

Pobjeda’s Washington-based source agrees with him and says that McConnell is the only one who has the right to put the accession protocol on the agenda of the Senate without prior consent from other senators.

Thus, the majority leader in the Senate can do it directly and the adoption would then take the votes of a two-third Senate majority.

On Wednesday, the Republican senator John McCain called on colleagues in the Senate to consider and unanimously vote on the protocol, but the senator Rand Paul objected that and left the meeting without explanation.

The surprise move has caused sharp criticism of Senator McCain and his colleagues Democrats Ben Cardin and Jeanne Shaheen. McCain has even said that the senator Paul “is now working for Vladimir Putin”.

Vlahovic believes that “the statements of senators McCain, Cardin and Shaheen confirmed that there was almost absolute support for Montenegrin accession, and that there is a deep and detailed understanding of the Montenegro’s position and the importance of the enlargement, development and strengthening of NATO had for the United States in the context of relations in Europe and, in particular, to Russia”.

He points out that there is absolute support to the new administration to Montenegro’s membership in the alliance.

“It is not up to me to reveal the details, but both the State Department and the Pentagon, through the activities of their heads Tillerson and Mattis, confirmed the full commitment and interest of the US government that Montenegro becomes a member of NATO,” said Vlahovic.

In his statement for MSNBC TV, Paul said that McCain was “disturbed”, justifying his move by the fact that it was not wise to additionally increase the financial and military obligations of the United States, having in mind the current $20,000bn of US debt.

He said that the country should “consider whether it is in the interest of the US to commit to go to war for Montenegro if it was in a conflict”.

“When you ask the people of Montenegro, only about forty percent of them, or slightly less, are for NATO,” said Paul, adding that Montenegro was “close to Russia”.

Darmanovic: US will not wait until 25 May

The United States will not wait until 25 May and NATO summit to adopt the protocol on accession to the alliance, foreign minister Srdjan Darmanovic said.

He told TV Prva that it was no surprise that Senator Rand Paul, a Republican from Kentucky, was the only one who rejected the request to consider the accession protocol.

Darmanovic is convinced that there is no reason for concern.

“Senator McCain, one of many in the Senate who support our membership in NATO, drove out the whole thing into the open. We already know that there were two senators, and now there is one senator who is not willing to end the issue in a swift procedure. It is a procedure in which there is no debate on an issue if there is an absolute consensus about it, but unanimous support is noted instead. It is not easy to get the unanimous support in any democracy. Out of 100 senators, it is expected that somebody disagrees. In this case, it is Senator Paul. I think he does not have a problem with Montenegro’s membership, but with his concept on organisation of NATO and the role of America,” explains Darmanovic.