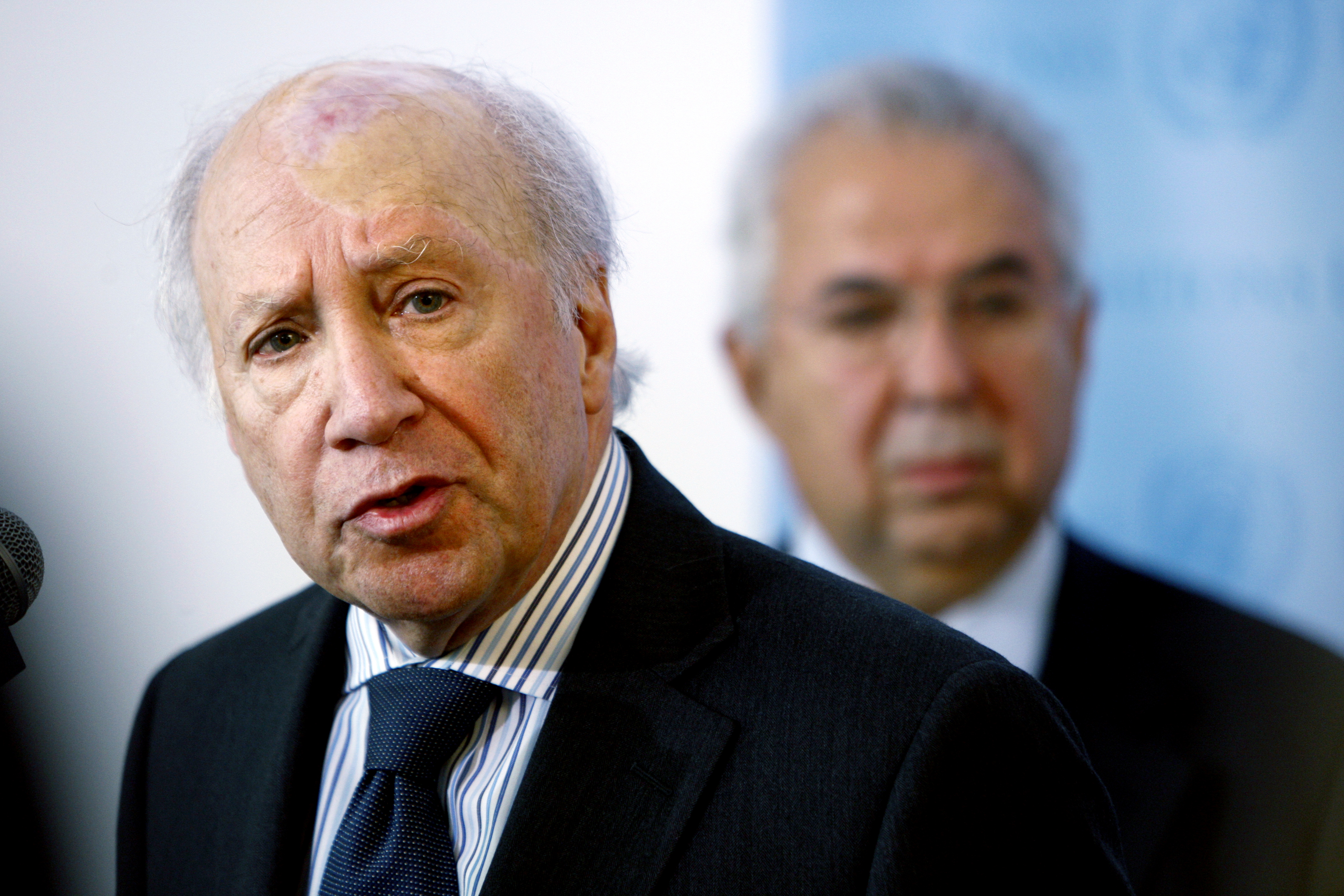 SKOPJE – The international mediator for the name dispute, Matthew Nimetz has expressed his concern that the political crisis can negatively reflect on Macedonia’s stability, Meta reports.

-I’m concerned about the situation in Macedonia. What I can stress in this moment is that the situation in the country has been brought to a higher degree of risk and danger which influences Macedonia’s security and stability – said Nimetz for “Voice of the People” show broadcasted by “Radio Slobodna Makedonija.”

He expressed his hopes that the political crisis will be solved and overcome in a peaceful and democratic way.

-I can’t give you any more opinions because I’m focused exclusively on the name dispute, but I want to express my great concern about the peace and stability in Macedonia. I hope that the politicians and the people will come to solve all the problems that have plagued the country – said Nimetz.

Gruevski announces political document – “Platform for the preservation of Macedonia”

Tusk to visit Skopje and to meet with Ivanov