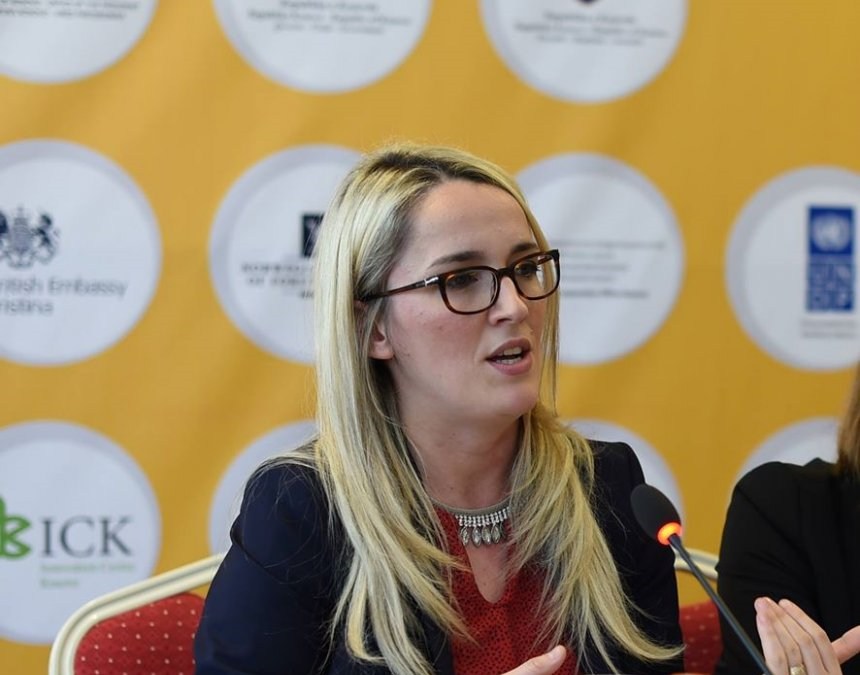 TIRANA – The situation in Macedonia is a result of the conflict between West and Russia, concludes journalist and editor in chief of Zeri, Arbana Xharra in her commentary published at zeri.info, Meta reports.

Xharra thinks that Albanians, with the help of their Western allies, regardless if they are an important part of the electorate in Macedonia, are being used by Macedonian politicians. She says that Gruevski’s opinion is nothing new to them whereas Zoran Zaev, she says that he manipulates the Albanians by pretending that he respects their rights and that he wants to implement them. According to her, Zaev’s only goal is to gain the support of the Albanians in order to win over Gruevski.

When it comes to the EU’s influence to resolve the crisis, the author finds the EU incapable of dealing with Ivanov. She explains that this situation is also due to a lack of intervention from Washington that resulted as a consequence of the transition of power in the USA as well as due to the demonization that VMRO DPMNE made of the foreign diplomatic corps in Skopje.

Xharra remarks that Russia is using the vacuum from the international presence in order to impose itself as an influential force in the region.

Before tomorrow’s arrival of the EU Commissioner for European Neighbourhood Policy & Enlargement Negotiations, Xharra is raising the question whether Brussels will offer a solution or it will decide that this is a mission impossible for the EU and that it will leave the situation on the mercy of global geopolitical clashes.