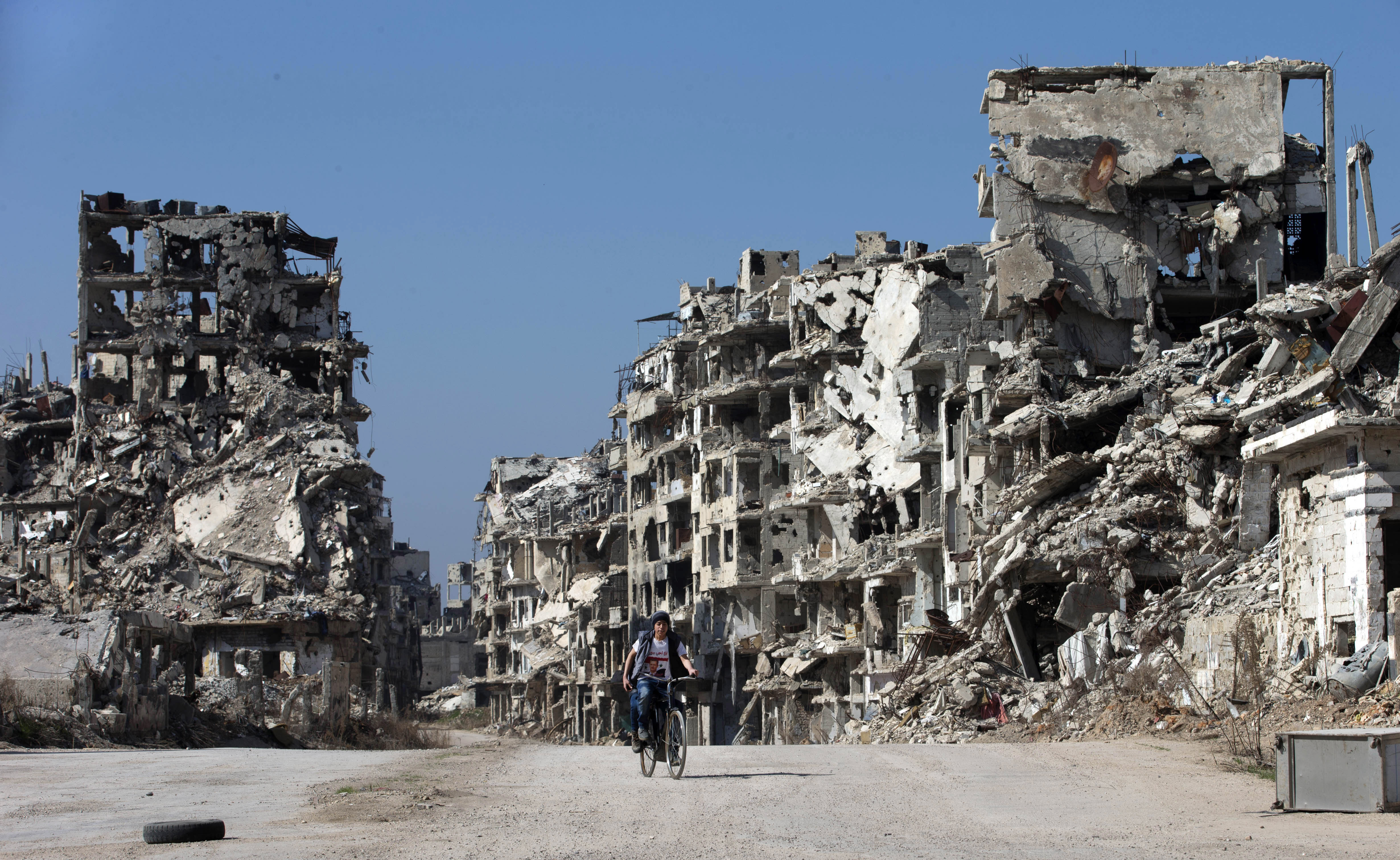 PRISTINA – In 2015 statistics revealed that Kosovo has 125 foreign fighters per capita for every 1 million citizens making it the highest ranking country among the 22 listed countries. The data had alarmed local government and international community indicating the potential radicalization of Kosovar society and shift towards religious conservativism that would threaten to destabilize the entire region.

Since then, the government has conducted a number of policy and legal measures aiming to increase awareness at the same time prosecuting people related to terrorist activities and fighting abroad.

Still, in July 2016 140 Kosovo citizens were living in conflict zones with around 70 Kosovar fighters being active in Syria and Iraq.

Shpend Kursani, a researcher affiliated with the Kosovar Centre for Security Studies, in 2015 conducted a field research exploring the causes of violent extremism in Kosovo. To date, it is the most extensive and detailed report on militant extremism in Kosovo. Through email correspondence, Mr. Kursani has given a brief overview of the current situation in Kosovo explaining the measures taken by the Kosovo Government and international community.

First of all, Kursani distinguishes two types of strategies taken by the Kosovo Government in attempt to curb violent extremism – coercive on the one hand, and legal and policy upgrades on the other. Namely, he points out that security structures in Kosovo have arrested more than 130 individuals since 2014, while the Parliament has passed a law in April 2015 that prohibits individuals to serve as foreign fighters in conflicts elsewhere. Yet, he emphasizes that beyond this, attempts on soft side of reintegration and rehabilitation of returnees remain weak.

Moreover, in 2015 report Kursani highlighted possible macro-level causes such as poverty, high income inequality and corruption that might play a role in influencing certain individuals to become foreign fighters. So now he concludes that the macro level conditions have not changed and it would be very difficult to see that happening with current established system and policies associated with it. However, he signifies that despite that, none of the returned foreign fighters, or religiously radicalized individuals, have taken any violent action against any other group or state institution, in the manner that other non-religious groups did.

Next, the ineffectiveness of Kosovo public institutions contributed to the increasing of trust that citizens have in religious leaders/representatives. The researcher thinks that religious authorities in Kosovo spend more time in grassroots level with various local population and some of them are much more embedded with local societies than the official state representatives. Yet, he states that it is important to keep in mind that being religious does not mean being more extremist. In other words, this has no empirical proof, and is often taken for granted. Hence, Kursani underlines that if religious authority gains more legitimacy in parts of society, it does not mean at all that people are becoming violent extremists.

In addition, new technologies and social media facilitate communication across borders by Facebook, Twitter, and Skype, free of charge. As Kursani indicates, this especially played a major role, because Kosovo is one of the most well connected countries in Europe in terms of accessibility to and affordability of the Internet. Thus, while the state authorities do not penetrate often to the remotest and most isolated places, the Internet and jihadi revolutionary ideas do.

And finally, Kursani is quite critical towards Western foreign policy in the Middle East. He believes that actions of Western countries initially created conditions conducive to the emergence of unprecedented violent extremist groups in that region. Without their emergence, there would be nobody to fight for.

So the researcher concludes that with regards to violent religious extremism, Kosovo and the Balkan countries should consider the Western countries’ Middle Eastern policies as a threat to them and to their local Muslim populations, and not the other way around.

Kasami: Hahn gave his support for forming a new government