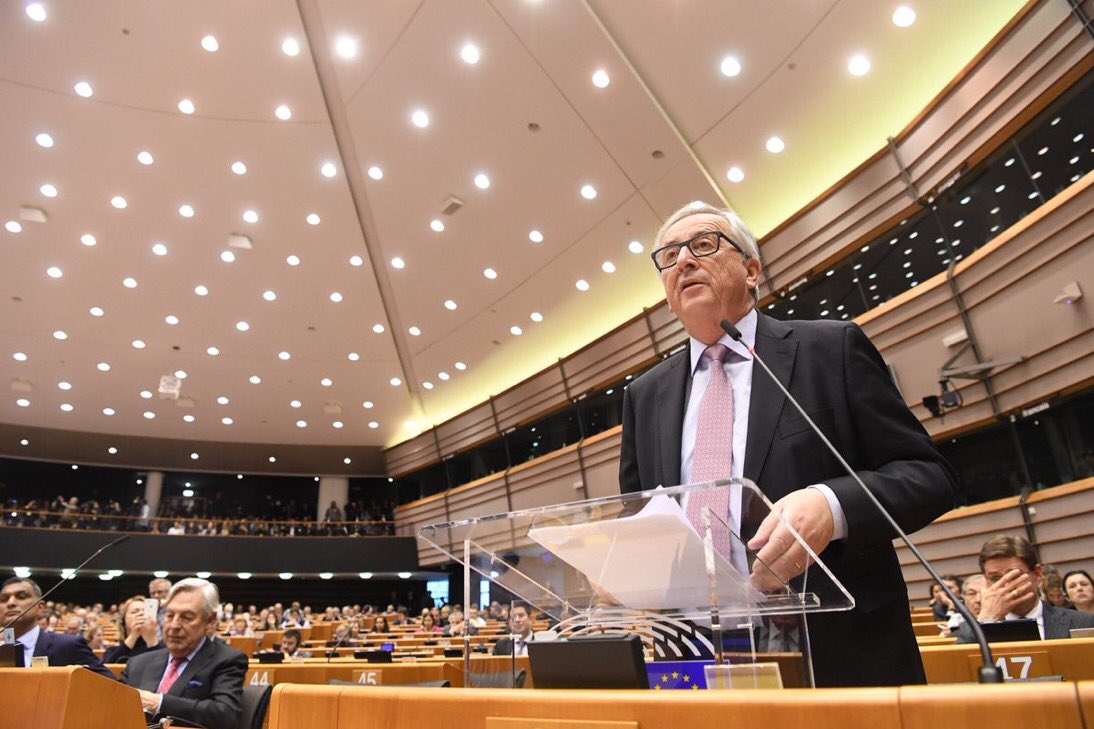 BRATISLAVA – After an extended absence, the EU summit on 9 March 2017 finally included the current state of the Western Balkans in its agenda. The common point of reference for this ‘inner courtyard’ of Europe has been its slow-moving progress towards the EU accession. However, now for the first time in many years, geopolitical and security threats facing this fragile region have risen to the top of the agenda.

The EU summit conclusions expressed concern on both external and internal factors, referring to a recent flare-up in nationalist rhetoric and ethnic tensions in this post-conflict region. European Council President Donald Tusk was quoted as saying some of the ethnic divisions that have existed in several countries for some time have spiked due to destabilizing external influences. This was a veiled reference to Russia, which has been waging wider disinformation campaigns in Serbia and elsewhere in the region. Tusk also called for EU institutions to take more action, including in the area of strategic communications.

The reasons are simple: an erosion of strategic engagement, attention and political will in key EU capitals. While Europe neglects the Balkans, and the new U. S. Administration reorients foreign policy, other powers moved in to fill the vacuum. This post-conflict corner in south eastern Europe has again become a zone for competing geopolitical struggles.

The EU Observer correctly noted that the EU capitals are also wary of Turkey and Gulf Arab states’ efforts to increase political influence in the region, but Russia’s behaviour is seen as more destabilising and dangerous. The Kremlin’s assertive presence in the Balkans presents a low-risk option for an early test of transatlantic relations under the new American President Donald Trump.

Multiple alarm bells have sounded in recent weeks and months. The real game changer in the outside perception of Moscow’s meddling in the region was an attempted coup in Montenegro during parliamentary elections in October 2016. Many observers were initially sceptical about the official claims from Podgorica that local security service narrowly prevented a group of Serbian ultranationalists and paramilitary fighters (with recent experience from the Donbass) organized from Russia from storming the parliament and helping to disrupt the elections, and thus discredit the ratification process of Montenegro’s membership in NATO. Then Montenegro presented evidence, which was partly gathered thanks to cooperation with Serbian authorities (the perpetrators initially operated from Serbian territory). Pro-Russian opposition parties still bitterly contest the claim. Nevertheless, presented evidence confirms the long-term trend. This was also pointed out by British Foreign Minister Boris Johnson who only a few days ago openly called on the Kremlin to stop undermining pro-Western leaders and governments in the Balkans.

Of more immediate concern is the deep, prolonged crisis gripping Macedonia. With street protests in Skopje and a constitutional crisis over the results of the December election, Russian government and media have claimed that the EU is trying to create a Greater Albania – a clear attempt to aggravate ethnic tension in this fragile country with a 25% ethnic Albanian minority, playing into the hands of former Prime Minister Nikola Gruevski who is trying to remain in power. Russia is also backing another controversial strongman, the nationalist president of Republika Srpska (RS), the Bosnian Serb entity, who is pushing for a referendum on RS independence from Bosnia and Herzegovina.

This return of geopolitics, however, has also benefited Balkan leaders, allowing them to pander to various geopolitical players or investors, and play this ‘chess game’ as a cover for expanding their own power and patronage networks. They can more easily disregard democratic standards and politically conditionality, which has always been part of the EU’s enlargement process (when it still had more credibility).

Nowhere else is this contradiction more clearly displayed than in Serbia – the largest Balkan country, which is now the lynchpin of stability for the whole region. The pro-EU course, which has long dominated Belgrade’s geostrategic orientation, has recently been confronted with a growing Russian influence in domestic politics, business and public opinion. However, events in Montenegro seemed to reach a tipping point: Serbia’s Prime Minister Aleksandar Vucic, who has evolved from a former hard-line nationalist into a pro-EU leader and pragmatist, took it as a warning.

After period characterized by rumours and speculation, 47-year old Vucic decided to run in Presidential elections in April 2017. He thus outmanoeuvred the current president Tomislav Nikolic, a key ally of Moscow. 65-years old Nikolic was former political mentor of Vucic, and a founder of the ruling Serbian Progressive Party (SNS). At the same time, he has remained a traditional hard-line nationalist with strong ties to Russia. He once famously said that the only thing he loves more than Russia, is Serbia.

Vucic knows that trading the top government job for a mostly ceremonial position of President with few constitutional powers does not matter. If he finds a suitable replacement as Prime Minister, even as President he will remain the country’s strongman. It is in line with Serbian political tradition inherited from the era of Tito and Milosevic (when informal power mattered much more than formal competences and institutions).

Meanwhile, the fragmented Serbian democratic camp has failed to present a single candidate: three contenders are now competing for similar voters in what is more a side-show beauty pageant for the leader of the opposition and chief opponent to Vucic. His election for Serbian President is already taken as a foregone conclusion. There are two open questions: whether Prime Minister Vucic will win a straight majority already in the first round, and if not, who would be his contender in a run-off. A second round of elections would be somewhat humiliating for Vucic. The effect of a split vote among the mainstream opposition might help the notorious extreme nationalist leader Vojislav Seselj. In a way, he would be the ideal opponent for both Prime Minister Vucic and Russia. Moscow initially preferred the status quo (new mandate for President Nikolic) but now would be satisfied with boosting their preferred narrative (e.g. Serbia betrayed by the West should turn to Russia) during the election campaign using the platform of hardline nationalists.

As much as the EU (as well as the new U. S. Administration) now rely on Vucic, they can’t ignore his increasingly undemocratic track record, especially when global and regional influences encourage him to tighten his trip. At the same time, the EU’s leverage is not something to be ignored. While Brussels and Berlin need him as partner on strategic regional issues, migration, and Kosovo, it also goes the other way around: Serbia’s evasive strongman also needs the EU, and Berlin and Washington in particular, to calm the waters, keep Russia at bay and credibly reengage the whole region.

To sum up: the latest EU summit was a step in the right direction if it is not followed by complacency. Continuing with a ‘business as usual’ approach to the Balkans will not work anymore as competing geopolitical struggles take the main stage.

This article is originally published at the Globsec Policy Institute Blog and it is republished by the approval of the author.

Spot the difference – Kosovo at an early stage