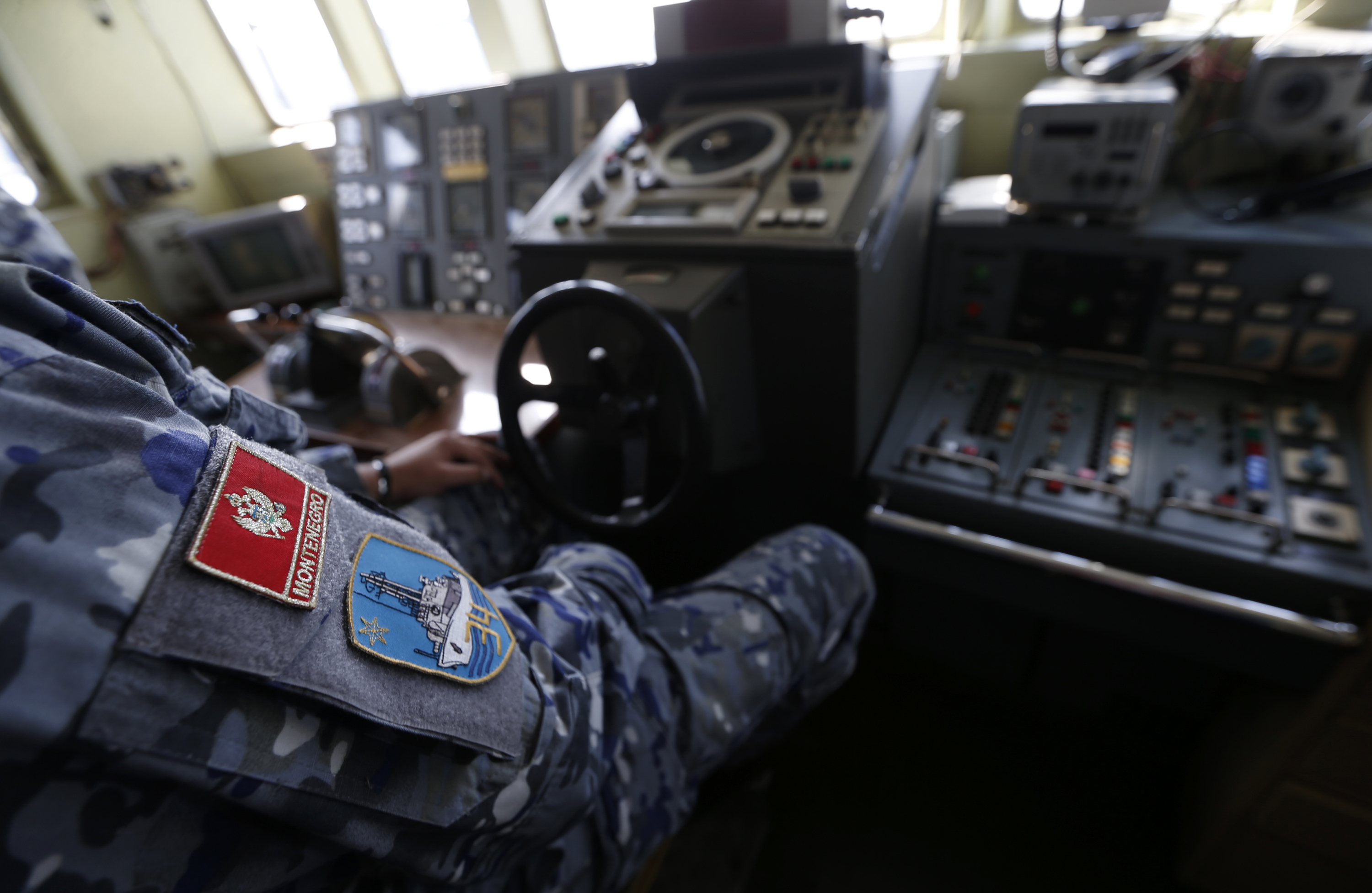 With its 2,000-strong army, the country squeezed between towering mountains and the Adriatic Sea would hardly boost the West’s defence in any confrontation with Russia.

But despite its size and lack of military power, Montenegro has found itself in the middle of a major row between the West and Moscow over influence in the Balkans. The outcome of that clash could determine which way the whole western Balkan region is heading: toward the European Union, NATO and integration with the West, or back to Russia’s embrace, AP says.

“It is clear that the East-West tensions have left consequences on the political and security situation in the western Balkans,” former prime minister Milo Djukanovic said in a recent interview with the news agency.

He said that in the face of the “destructive” Russian influence in Montenegro, including disinformation campaign after the alleged election-day coup attempt in Montenegro.

Montenegrin Prosecutor’s Office accused Russia and the Kremlin’s secret service operatives of plotting a state coup on 16 October 2016 and planning to kill Djukanovic.

Montenegro had been a faithful ally of Russia. But after splitting with Serbia in a 2006 referendum, the nation of 620,000 people took a strong turn toward Euro-Atlantic integration, the agency writes.

“Russia strongly opposes the expansion of the Western military alliance in a region it considers part of its strategic sphere of interest”, AP adds.

Montenegro’s membership has been ratified by 26 of the alliance’s 28 member states. Only the US and Spain left to do that.

U.S. senators still haven’t approved it amid fears in Montenegro and the region that President Donald Trump’s new administration is too lenient toward Russian President Vladimir Putin and will do nothing to halt his expanding influence.

Last week, Republican Senator John McCain slammed his party colleague, Kentucky Senator Rand Paul, accusing him of “working for Vladimir Putin” after Paul blocked the passage of a treaty that would allow Montenegro to move forward with joining NATO.

The Kremlin has denied involvement in the alleged coup plot, but has openly campaigned against NATO not only in Montenegro but also in its neighbours, Serbia, Bosnia and Macedonia, AP calls in mind.

Andrija Mandic, a leader of Montenegro’s opposition Democratic Front coalition, said Montenegro should never be part of NATO and should instead maintain close ties with its Slavic Orthodox “brothers” in Russia.

“We belong to a civilized circle that inherited the best traditions of Montenegro, which for 300 years had best relations, once with imperial Russia and later with the Soviet Union,” Mandic told the AP.

Analysts say that behind all the tensions lurk major strategic goals. For Russia, it is to have access to the deep-sea ports for its warships deployed in the Mediterranean and to maintain its economic and political interests; for NATO, it is to keep the mighty Russian navy away from the so-called “warm seas.”

Montenegro is the only Adriatic state that is not yet a NATO member, AP says.

Montenegro remains deeply divided among those who favour and oppose NATO and other integrations with the West.

As a Serbian ally, Montenegro was bombed in 1999 by NATO, which made NATO highly unpopular in the predominantly Christian Orthodox countries.

Washington: European and Euro-Atlantic integration of region has no alternative