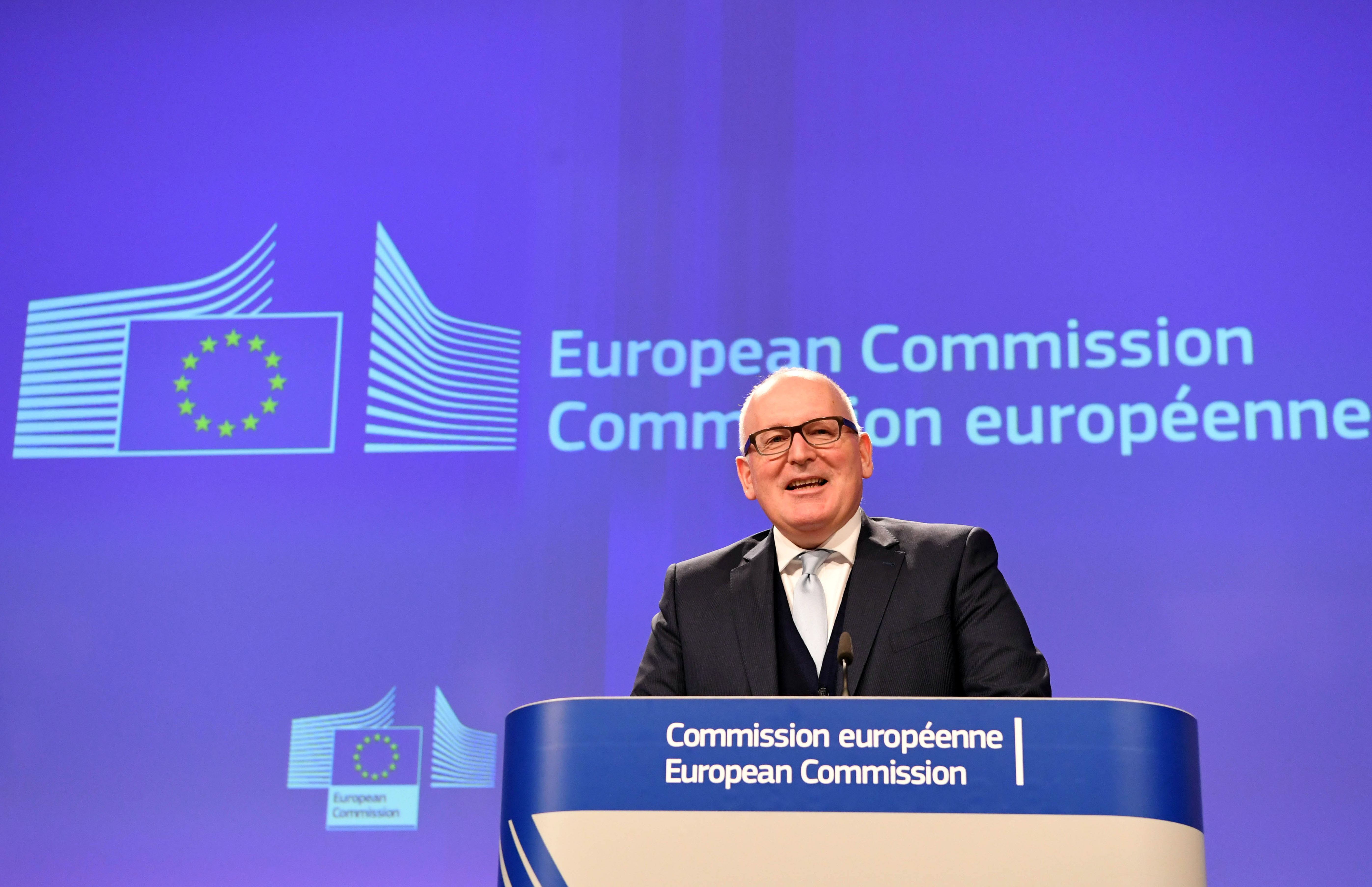 The First Vice-President of the European Commission added that one of the beautiful elements of the European integration is that the process does not make borders disappear, they remain essential, but they are no longer existential.

“That is what has happened between France and Germany, between all the other countries after the fall of the Berlin wall, and that is what we need to do in the Western Balkans,” he added.

“I will always be passionate about continuing the process of integrating the Western Balkan states into the European Union. It will not happen during the mandate of this Commission, Jean-Claude Juncker was very clear about that, but it will happen some time in the future,” Timmermans concluded.

Lajčák: EU getting farther away from Western Balkans

Bundestag: Forming of new Macedonian government to be difficult

Stoltenberg: KFOR will provide stability and security in Kosovo