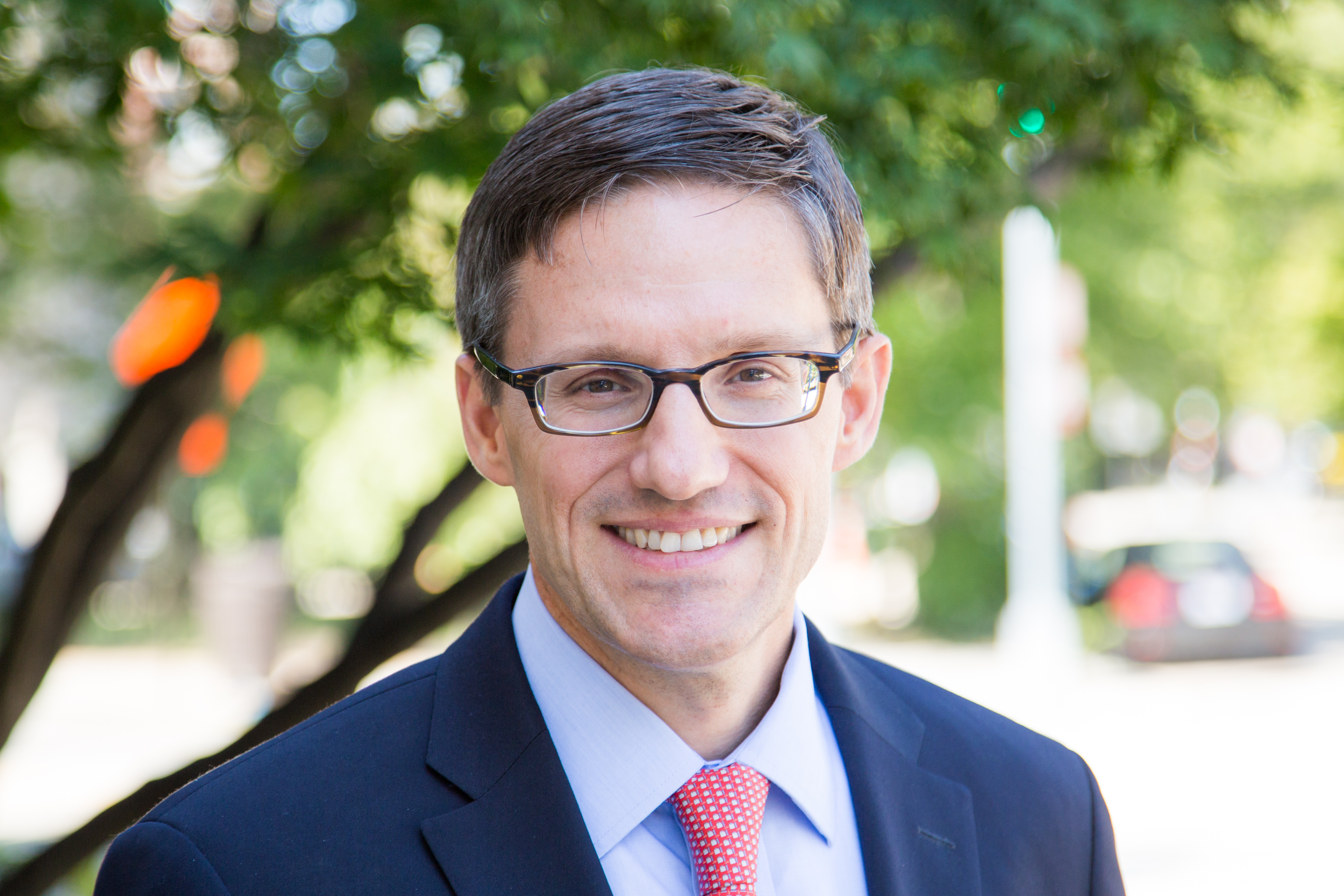 Derek Chollet - The German Marshall Fund of the United States ©

European Western Balkans: Do you think that there will be some changes in the US foreign policy towards the Balkans with the change of administration in Washington?

Derek Chollet: Well, it is really too soon to tell, because President Trump to my knowledge has not said much of anything about the Balkans personally and I think out of all of the key officials in the US government who will be responsible for the Balkans, none of them are in place. There are no political appointees yet who will cover Europe and the Western Balkans. So, that could suggest continuity, it could mean that there is going to be very little change, but it also the fact that we cannot be entirely sure because we do not know what these new individuals will do.

One issue that is hanging over all of this is the question of what the new US relations with Russia will be like. Clearly, in the Western Balkans has been the front and center of Russian involvement in your politics, your media environment, in your economies. This is an issue that Americans are now much more aware of and waking up to. It depends, if Trump tries to have a more positive relationship with Russia that could suggest a change of policy in Balkans. It could be that Russian policy does not change that much, but we just do not now yet, it is still too soon to tell.

EWB: So, basically, the only changes we can expect are circumstantial, depending on the US – Russian relations?

DC: In the Balkans region generally there was a continuity. Regarding Montenegro, a letter was sent last week by the Secretary of State to the Congress expressing support to Montenegro’s membership in NATO. That is a very important signal that the new administration wants that to happen, and that is good. When it comes to this region, the United States still prioritizes drawing closer to Europe, drawing closer to the West and integrating into our institutions. We can also back up a little bit and say the other uncertainty is not just about Russia, it is also about the European Union. The EU is very important for the Western Balkans, and the new administration has said some very discouraging things about the European Union, so it is not clear what the new US approach towards the EU is going to be. It could remain the same, but it could also change dramatically. We could have a situation where there is a big disagreement between the US and major EU countries, which I think would not be a good thing for the Western Balkans.

DC: I think that is absolutely can be and is destructive. Serbia, Montenegro, and all the Balkans is under assault from Russia in various ways. There has be a lot of attention within the trans-Atlantic community and in Washington, particularly to what is happening in Serbia and Kosovo, i.e. the train incident and so on.

The good news, I think, is that there is much greater appreciation in the United States today among a wider group of people about the ways Russia tries to insert itself into your politics because of our own experience. Americans understand it because they have seen it happen. Before it was seen only as the problem to you and to some others, but now it is our problem too. That suggests to me to work more together on these issues.

It was somehow contradictory that towards the end of the previous administration there was more interest in the US Congress and within our bureaucracy for the US to be more engaged in the Western Balkans in democracy promotion, helping the civil society, defending free press, pushing back against Russian influence. We do not know where the new administration will continue this, particularly in light of the fact that new administration has proposed the budget to slash the funding for foreign assistance and this kind of programs that go to help in the Western Balkans.

EWB: Do you think there will be some consequences for the region because of current deterioration in EU-Turkey relations, where Turkey is no longer seen as a reliable ally?

DC: Yes, I think that destabilized relationships between the EU and Turkey could have ramifications on the Balkans and clearly the refugee problem is directly related to the Turkish issue. Speaking of that, the refugee problem, I think that the Western Balkans was one of the regions that suffered the most from it and it gets underappreciated regarding the challenges that it brought to your part of the world. Certainly, it is not good – this turbulence between Turkey and the EU.

Mogherini to Albanian students: You are the present of this country